Ventral surface: pvmm slightly overlapping alm for most of length, becoming more narrowly separated from one another basally.

Etymology. Named in honor of the collector, Richard A. Leschen. 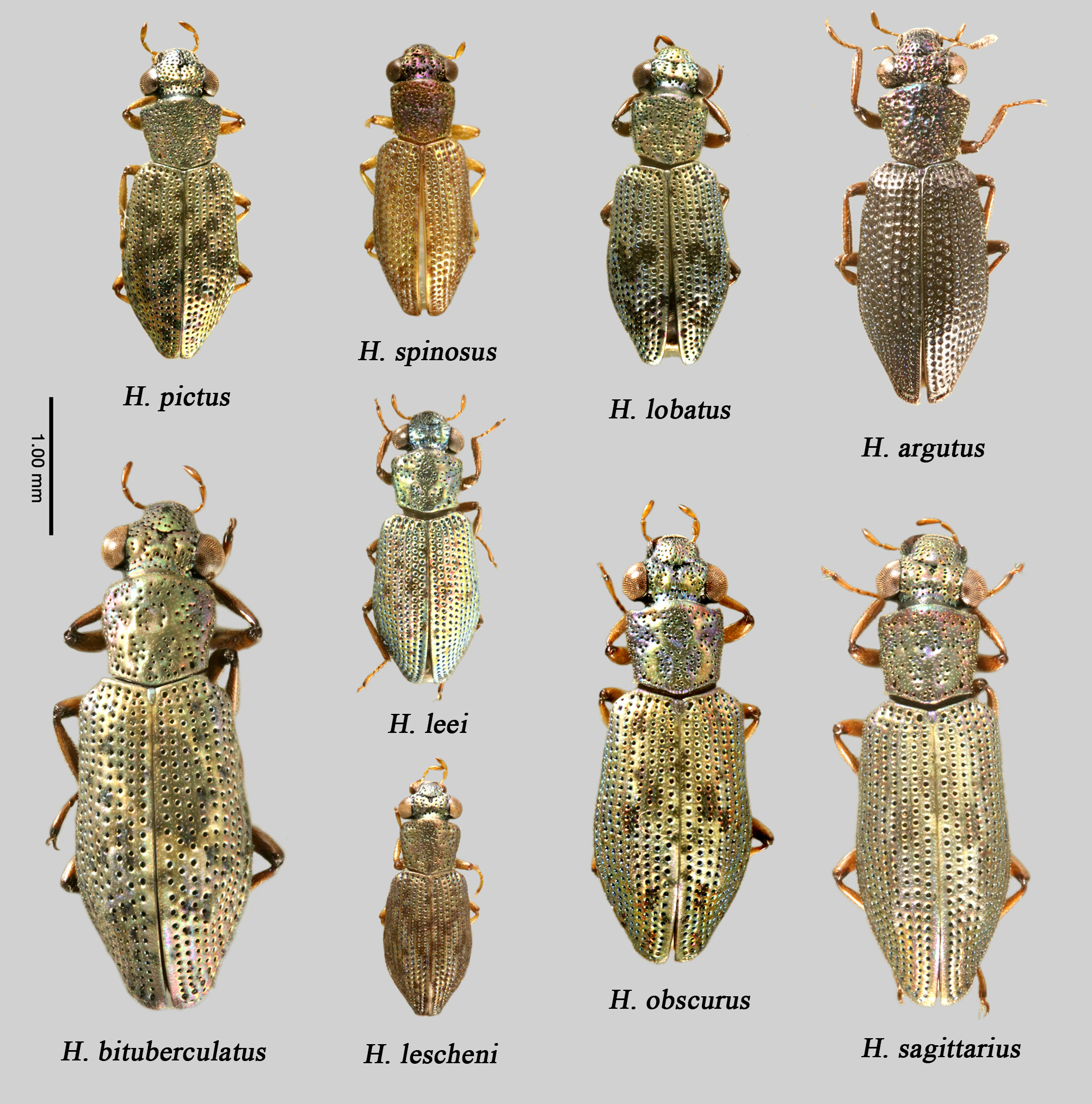 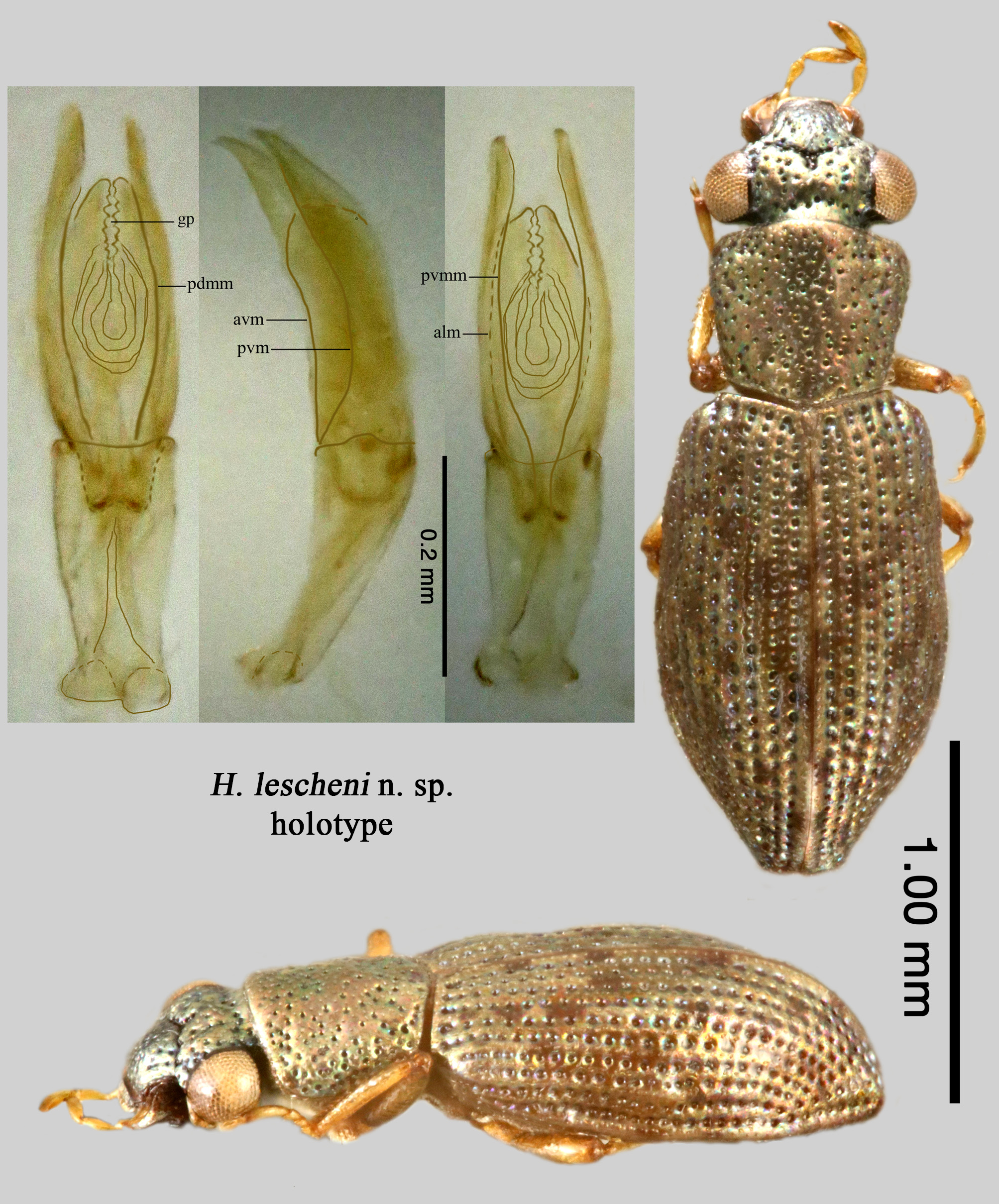