Etymology. The specific name is derived from its collector D. Agosti. 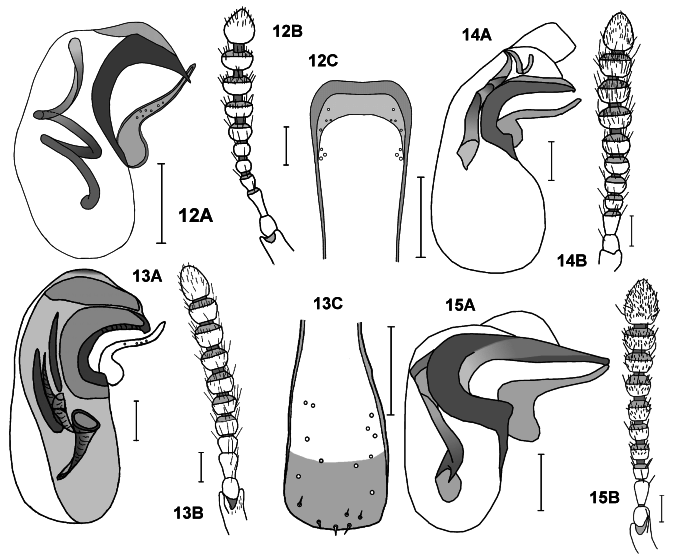 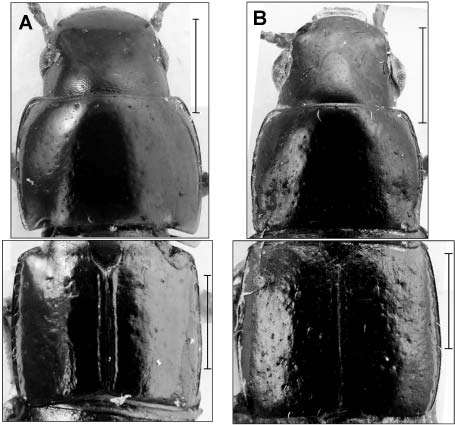