Diagnosis. Concerning the size, punctation and microsculpture of the fore-body, H. yasuniensis   sp. nov. resembles H. decumanus Irmler, 2005   from Central America that belongs to the H. rufopygus   group. Holotrochus yasuniensis   sp. nov. is characterised by the shape of the pronotum that seems to be unique in the Neotropical Holotrochus   species. It can be identified easily by the slight lateral emargination in the anterior half.

Etymology. The specific name is an adjective derived from the region of Yasuni where the species was collected. 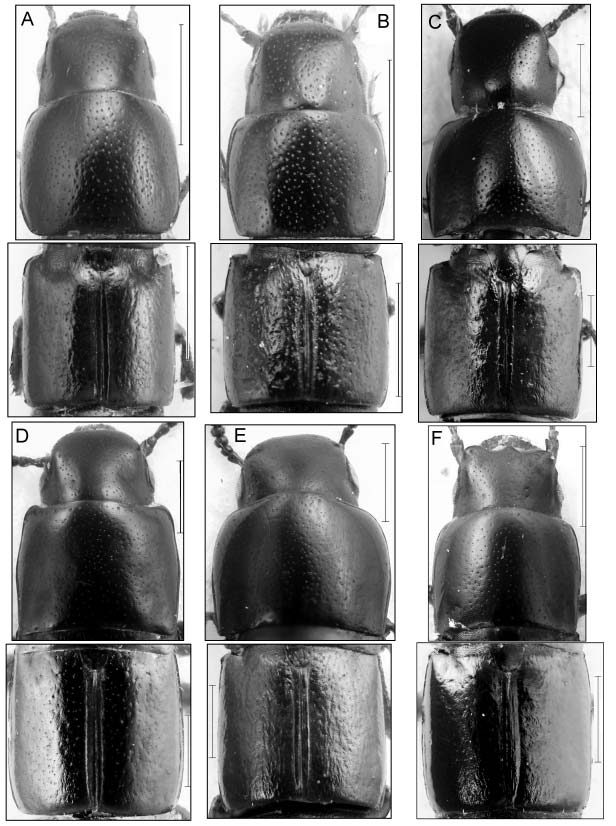