Distribution and bionomics. This species is known from two localities in Costa Rica at elevations of 1540–2405 m ( Fig. 19A View FIGURE 19 ) and is present during the wet season (July) and in virtually continuously wet habitats (March). Pupae and possibly larvae were found in ground pools, margins of a slowly moving stream (without fish) and in a seepage pool with a muddy substrate in a pasture. The specimens collected from 11 km N of San Isidro, Costa Rica, were collected as larvae from a ground pool. The habitats correspond to Premontane Moist Forest and Premontane Very Wet Forest transitional to Pluvial.

Taxonomic discussion. Adult C. lobata   have the same pigmentation and wing characters as those of D. suzukii   , but males of the two species are easily distinguished by their genitalia (see key; Figs. 14A, B View FIGURE 14 ).

Heinemann and Belkin (1977) recorded this species as Dixella sp. 2   , with the following specimens in the USNM labeled as such: CR 303-10, 101 and 303-100. The USNM has one male (lacking its genitalia and probably slide mounted earlier but apparently missing), with associated larval and pupal exuviae, one additional associated larval and pupal exuviae and one single larval exuviae all of which may be conspecific with D. lobata   (CR303-11-13). Two specimens of D. lobata   from 11 km N of San Isidro were identified as Dixella species 1   (?) by Heinemann and Belkin (1977).

Derivation of specific epithet. The name lobata   (lobe) refers to the short, setose, protuberance arising from the posterolateral margin of segment 9 of the female adult, a unique feature at least in Central America. 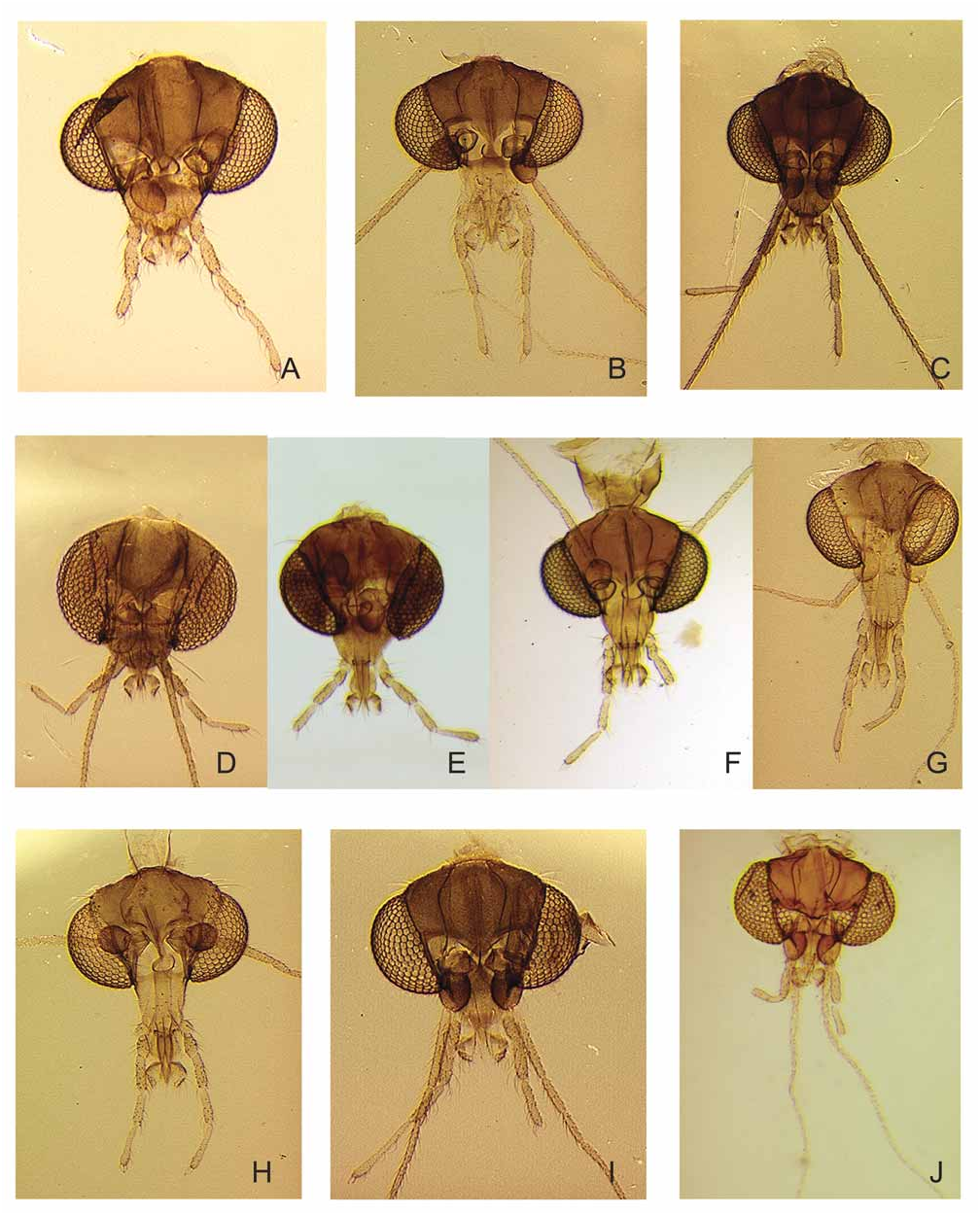 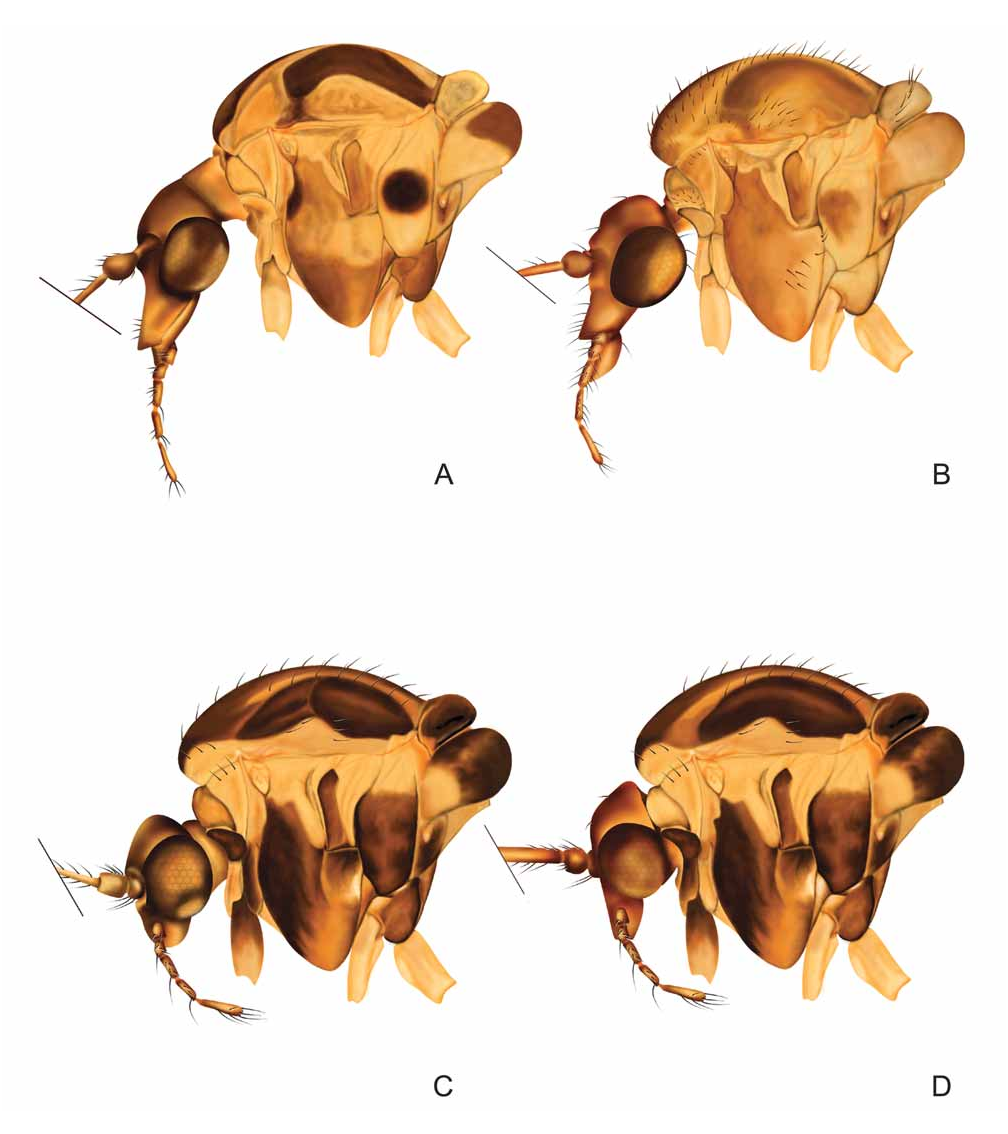 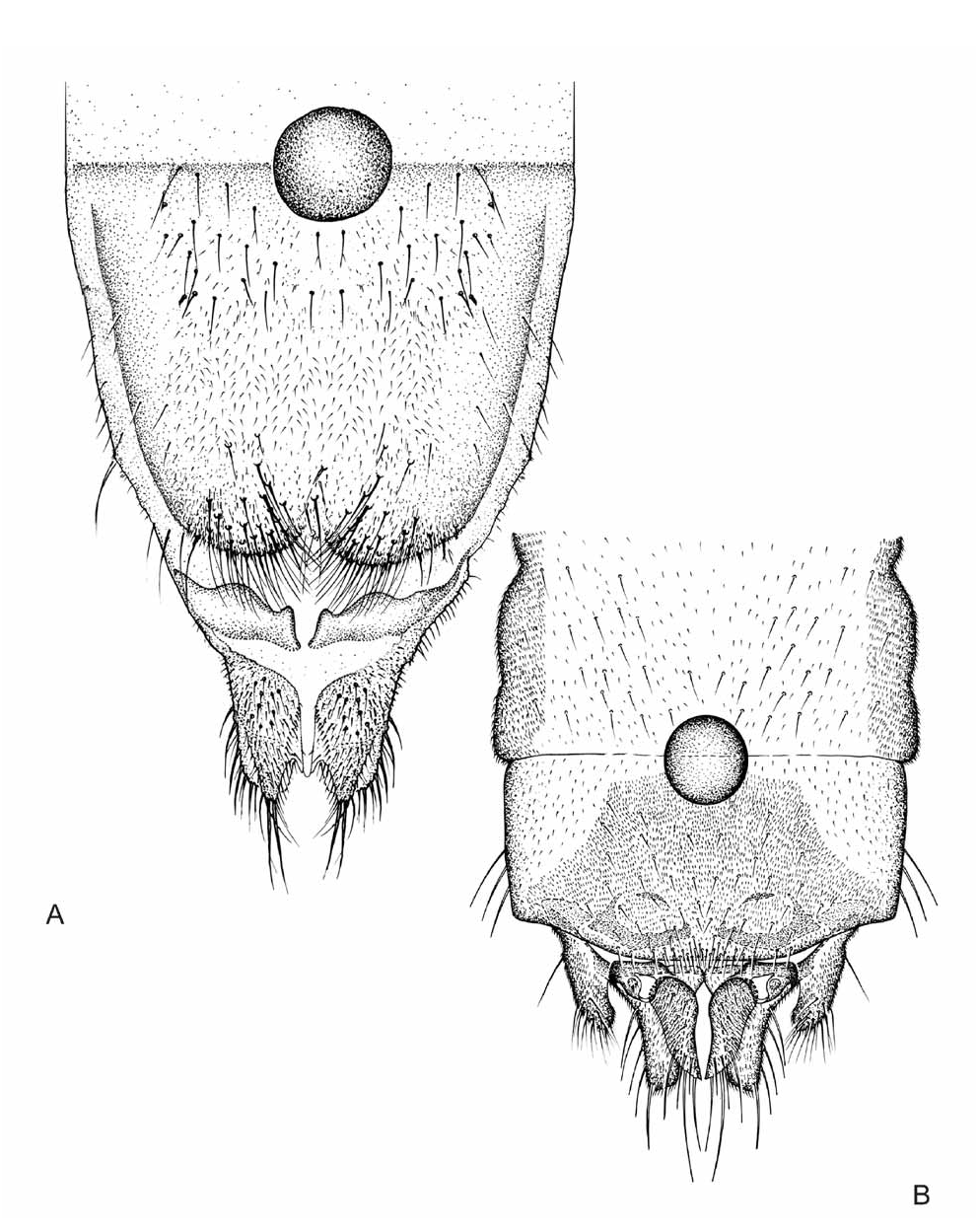