Diagnosis. This species can be distinguished from all other species of Monomalpha   by a combination of two characters: narrow frons ( Figs 4C View FIGURE 4 , 5D View FIGURE 5 ) and 1 st hind tarsomere with apical teeth arranged in two rows (second and fourth tooth from outside shorter) ( Fig. 5F View FIGURE 5 ). For further details see Diagnosis sections of M. fletcheri   and M. stenocara   .

Remarks. This species has been described from a single female specimen. In the material examined during this project, several specimens that match the chaetotaxy of M. gratiosa   were collected in a region (southern Qld) close to the type locality (northern NSW). Colouration seems to vary a fair bit within this species, however, some specimens clearly show the crossband on the fore wing described by Emeljanov (2000). The only other Monomalpha   species with the same chaetotaxy is M. fletcheri   , but due to differences in distribution ( M. fletcheri: Lord Howe   Island; M. gratiosa   : mainland Australia near the Qld/NSW border) ( Fig. 13A View FIGURE 13 ), width/carination of frons and wing venation, these species can be distinguished. Based on the reasons stated above these specimens are assumed to be conspecific with M. gratiosa   . This means male specimens are presented for this species for the first time. 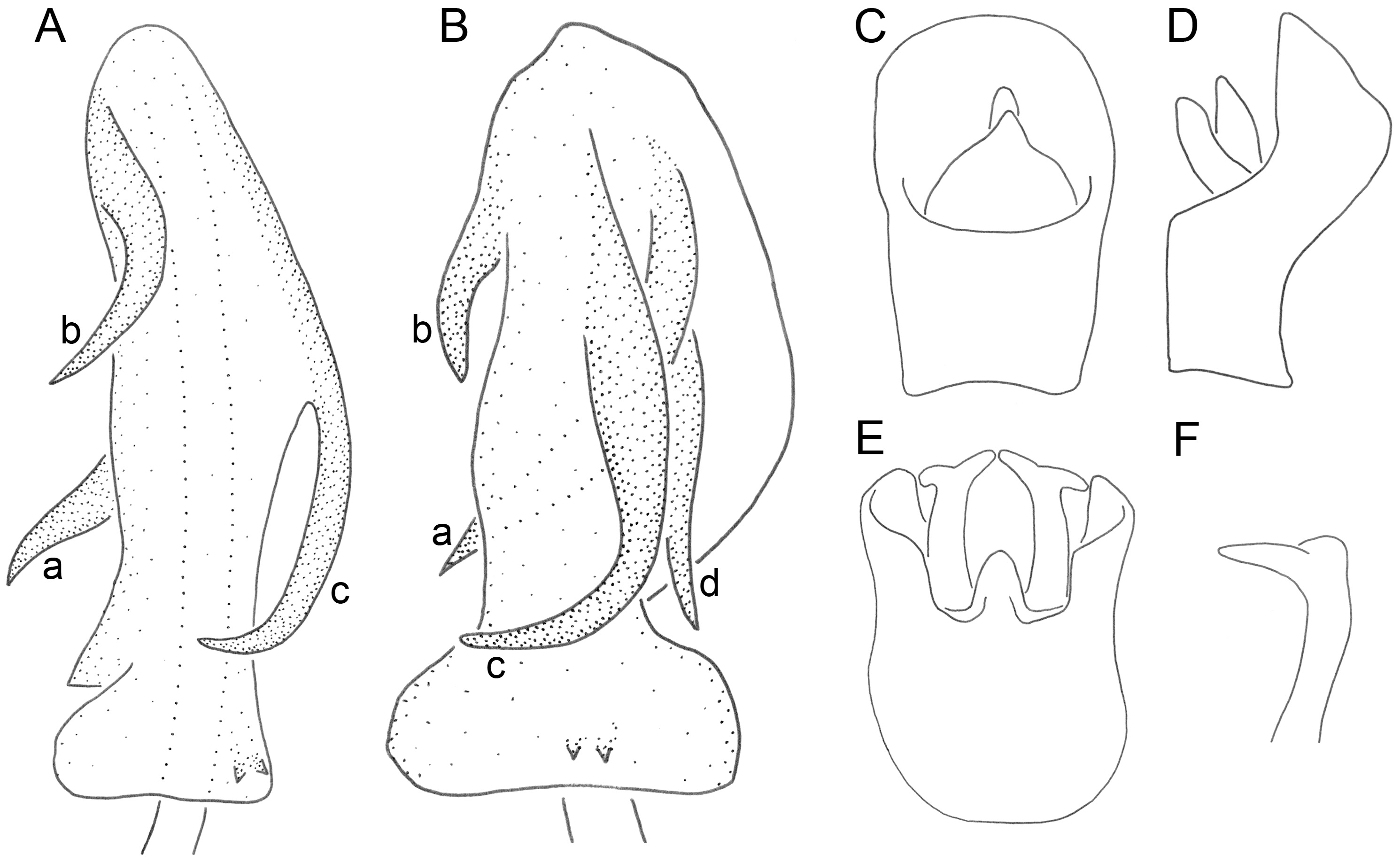 FIGURE 13. Known distribution of: A Monomalpha; B Latissima.