History of recognition. None.

Habitat. Mixed woodland and chaparral. Taken from twigs in tangles, poison oak, and California sage ( Artemisia californica Less.   ). Males call approximately 1 m above ground level in thick tangles. At dusk two males and one female emerged for nocturnal activity from a pack rat nest, suggesting that this structure served as a daytime shelter for an aggregation of individuals. These individuals retreated into the nest when disturbed.

Song. (n = 31) Brief bouts separated by long intervals between bouts. PTR is 4.0 ± 0.5 s- 1. Males may add one PT to each successive bout, for example three successive bouts may consist of 3 PT, 4 PT, then 5 PT, and then the cycle recommences at 3 PT. PTF is 14.9 ± 0.8 kHz. Males may accompany stridulation with audible drumming, which is generated by the abdomen striking the substrate ( Weissman 2001; JAC pers. obs.). Drumming coincides with partial PT at the beginning of a bout ( Fig. 23 View FIGURE 23 ). Drumming does not occur frequently and may not occur in all populations. Drumming was observed at the Monterey County localities of Arroyo Seco (one of two males, DBW, JAC, pers. obs.) and Bottcher’s Gap ( JAC, pers. obs.), but not at any San Benito County localities   .

Recognition. With a single apical protibial spine, dark apical tegminal spots and prosternal spines, this species may be confused only with N. propsti   , a larger species that does not occur on the California mainland. The female subgenital plate length and width are subequal, in contrast with the elongated subgenital plate of N. propsti   . The song, which consists of short stridulation bouts accompanied by drumming, is unique.

Notes. This species shares morphological and genitalic characteristics with N. propsti   as well as with the species of the Sierranus and Castanea Groups. Santa Lucia Range and Diablo Range populations are genetically distinct ( Figs. 3–5 View FIGURE 3 View FIGURE 4 View FIGURE 5 ) but are separable neither morphologically nor bioacoustically. The chirping song structure combined with abdominal drumming makes N. lucubrata   the most acoustically distinct species of Neduba   . Selection for mate recognition may have driven the evolution of distinctive song phrasing in N. lucubrata   , as within its distribution are found two sympatric nedubines: N. carinata   and a small Aglaothorax   species. Females may require silent periods of an appropriate intermediate length between bouts to recognize a conspecific male signal (Cole 2016): intermediate length gaps between PT bouts will contrast with the continuous PT production of sympatric N. carinata   as well and the long periods of silence between pulse production in Aglaothorax   .

The Sierranus Group is composed of 3 species ( sierranus   , arborea   , and radocantans   ). Like the Sequoia   Group, all Sierranus Group species have a single spine on the posterior margin of the forefemur, a pair of prosternal spines, and the entire male tegmen ivory or white. The male subgenital plate has lateral carinae that converge to the apex, which is devoid of styli, petal-like and often reflexed. The stridulatory file tooth density is the highest of all Neduba   species groups (59–77 teeth/mm), and this character alone separates it from all Sequoia   Group species except N. inversa   . The Sierranus Group is distributed in the central and northern Sierra Nevada while the Sequoia   Group occupies the southern portions of that mountain range ( Figs. 8 View FIGURE 8 , 19 View FIGURE 19 ). Within this Group are morphologically cryptic species defined by song and/or karyotype. Body part measurements and stridulatory files offer the only means to identify males that lack song data. Females may also be identified by body part measurements and sometimes the shape of the subgenital plate. Species are parapatric in the Sierra Nevada ( Fig. 19 View FIGURE 19 ) and thus geography will serve to narrow species possibilities. Molecular data show hybridization ( Fig. 4 View FIGURE 4 ) between species with adjacent ranges. 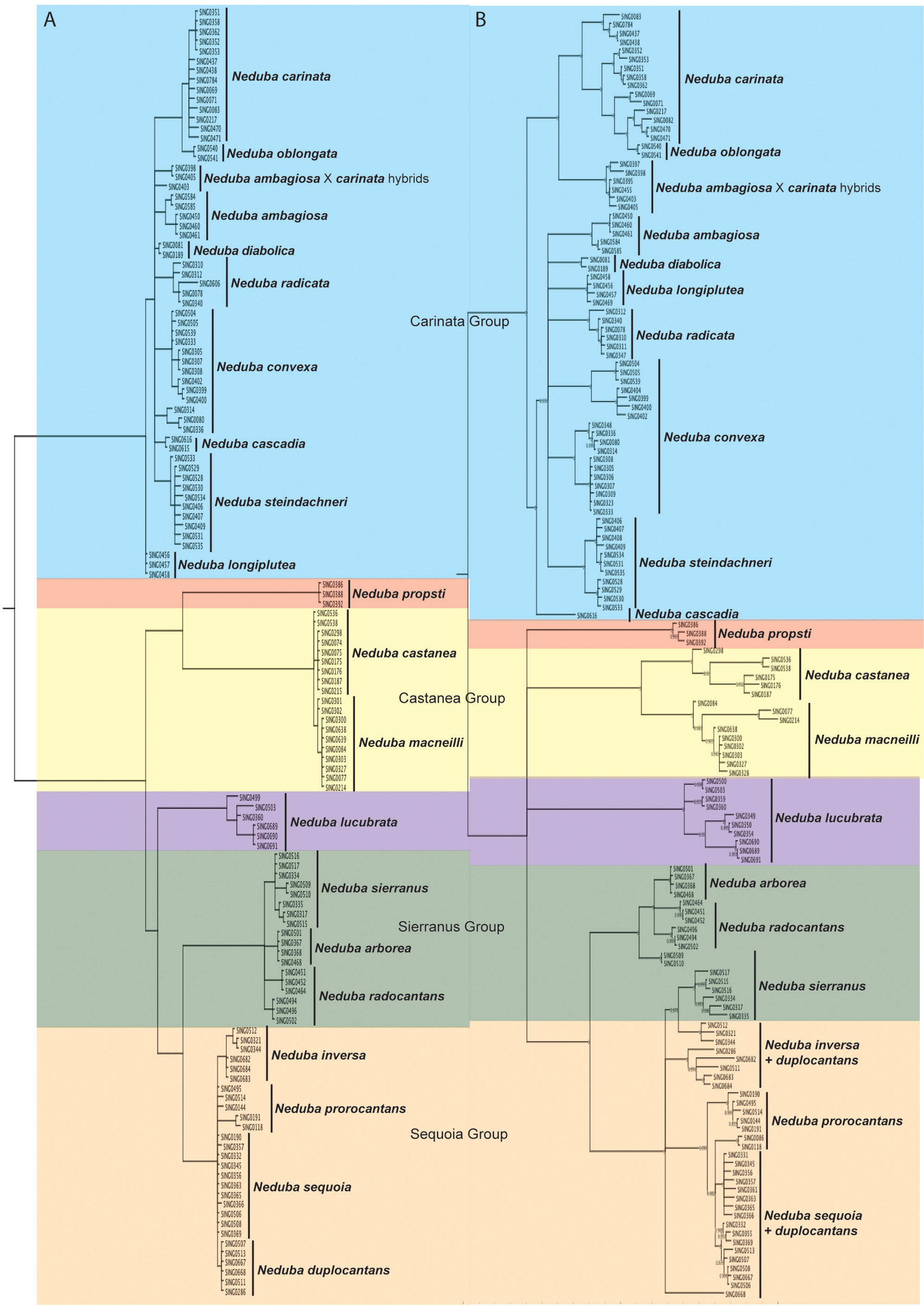 FIGURE 8. Distribution of Neduba species groups generated from records in this work.