Etymology. The species’ name refers to the country, Tanzania where it is described from.

Distribution. The new species is widely distributed in the mountains of eastern Tanzania. 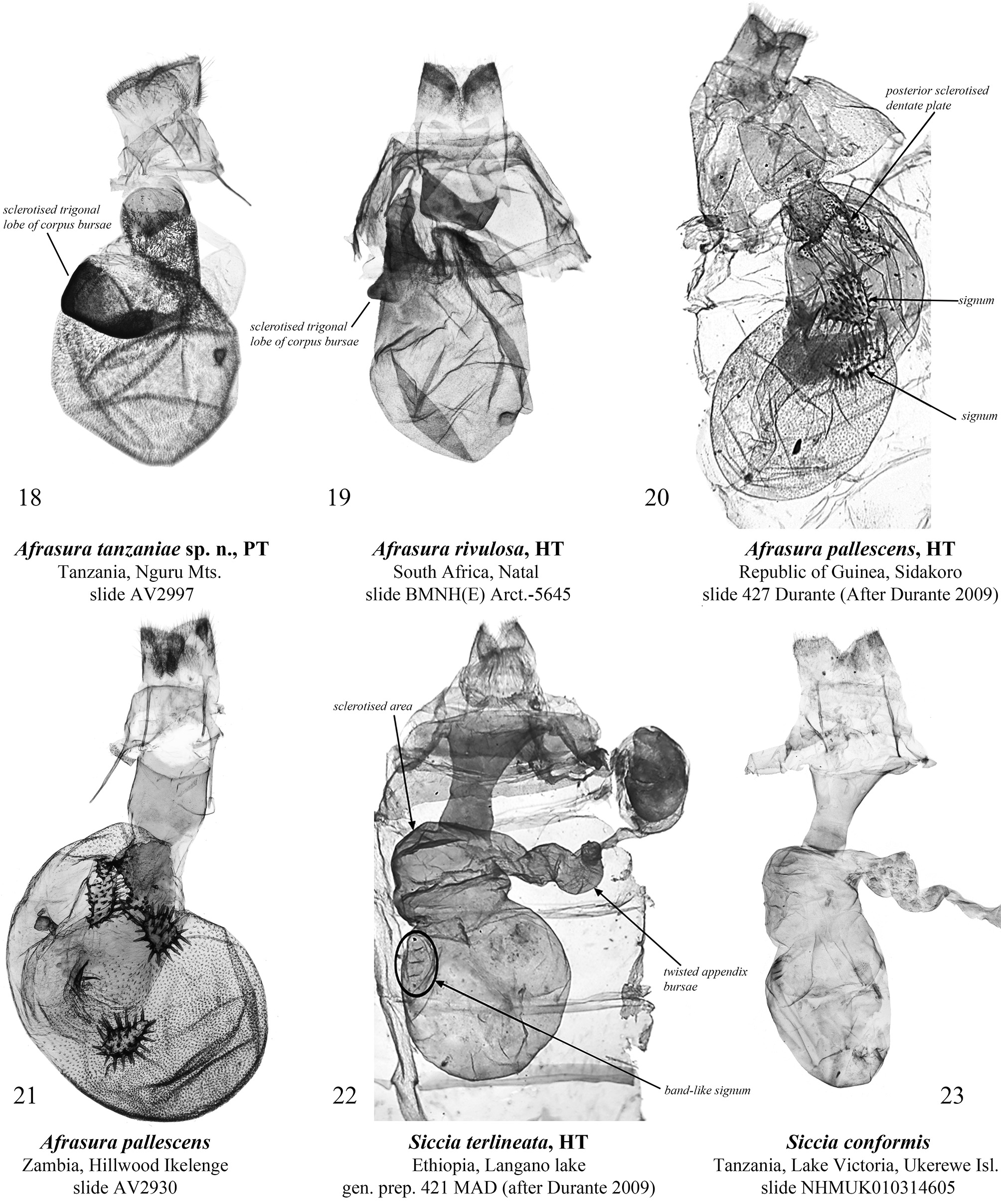