Diagnosis and comparison. Differs from all Australian congeners by the following combination of characters: size moderately small (SVL up to 160 mm); slender build; tail long (between 168–207 % of SVL) and thin, circular in cross section at midpoint, midbody scales 120–122; dorsal and lateral scales weakly keeled, enlarged keeled ventrolateral scales on each side of and posterior to vent in 4–6 rows, scales on top of head smooth; supraoculars gradually merging with larger interoculars; dorsal scales elongate, ovate; nostrils high and oriented dorsolaterally, dorsal and lateral surfaces of body with subdued irregular dark brown to black spots or vermiculations on a dark reddish-brown background, small ocelli on the dorsal surface of the hindlimbs only, and tail without prominent dark bands.

Dorsal primary scales small, non-overlapping, relatively uniform and ovate, approximately twice as long as wide and with a small central keel; bordered by row of small granules; ventral scales non-overlapping and more rectangular, approximately 50 % longer and 100 % wider than dorsal scales, grading smaller on the throat and vent; caudal scales undifferentiated on dorsal and ventral surfaces, at base of tail similar in size to dorsal scales on torso, grading to larger with moderate keels in central section of tail and narrow with sharp keels towards tip; cloacal region with paired set of 4-6 curved lateroventral rows of long, narrow pointed scales, increasing in height, size and spinosity distally.

Variation. Summary mensural and meristic data for the type series of V. hamersleyensis sp. nov. is presented in Tables 1 View TABLE 1 and 3 View TABLE 3 . In preservative, the ground colouration is always brown ( Fig. 10 View FIGURE 10 ). All specimens have irregular dark spots on some individual scales or vermiculations across the dorsum, although these vary in degree and intensity; on one individual ( WAM R 125766) the entire dorsum has very fine spots with barely any indication of alignment, while at the other extreme ( WAM R 140734) the dense spots align to form regular wavy lines. Most individuals have some dark spotting on the tail, although one individual ( WAM R 164579) has almost none. The venter sometimes features relatively bold greyish bands that become more narrow and wavy on neck and throat.

Habitat and ecology. Varanus hamersleyensis sp. nov. is strictly saxicolous and closely associated with rocky habitats such as banded ironstone rock faces and gorges ( Fig. 11 View FIGURE 11 ). It shelters in overhangs, crevices, cavities and occasionally under exfoliated rock slabs. Typical vegetation on these faces varies, but often includes Eucalyptus and Triodia (Spinifex) . Field observations indicate a preference for flat, horizontal sheet ironstone with an eastwest aspect to allow optimum basking in the morning. It is extremely swift and agile; ascending vertical rock faces with ease, and quickly takes shelter in deep crevices when disturbed.

As with V. pilbarensis ( Ehmann 1992; B. Maryan pers. obs.), this species has been observed active after sunset on warm, humid nights. Field observations indicated that activity periods vary seasonally, peaking during the hotter and humid months from October–April and declining when conditions are dry from May–September. The sex ratio among the type series of V. hamersleyensis sp. nov., including the misidentified paratype of V. pilbarensis ( WAM R 14901 View Materials ) is skewed (5 adult males and 2 adult females), a bias which seems to be consistent with museum series of other opportunistically collected varanids ( Greer 1989) and may reflect different activity periods of the sexes. During surveys in the eastern Hamersley Range, most individuals captured were also males (B. Maryan and M. O’Connell, unpublished data).

Distribution. Known only from the Hamersley Range, a heavily dissected region of banded ironstone occupying the southern part of the Pilbara craton of Western Australia. Records span the Hamersley Range for over 300 km from east of Newman ( WAM R 125100, WAM R 125456) west to Mount Rica ( WAM R 164579) and south to Rocklea Station ( WAM R 140734) (Fig. 2).

Etymology. Named for the Hamersley Range of Western Australia, the region to which it is restricted. This is the most prominent mountainous area in Western Australia (including Mount Meharry, 1245 m, and the highest peak in the state) and home to a suite of endemic taxa. Used as a noun in apposition.

Remarks. This species appears to be secure and widespread throughout the Hamersley Range, and occurs in popular tourist destinations such as at Karijini National Park (one of the largest National Parks in Western Australia). 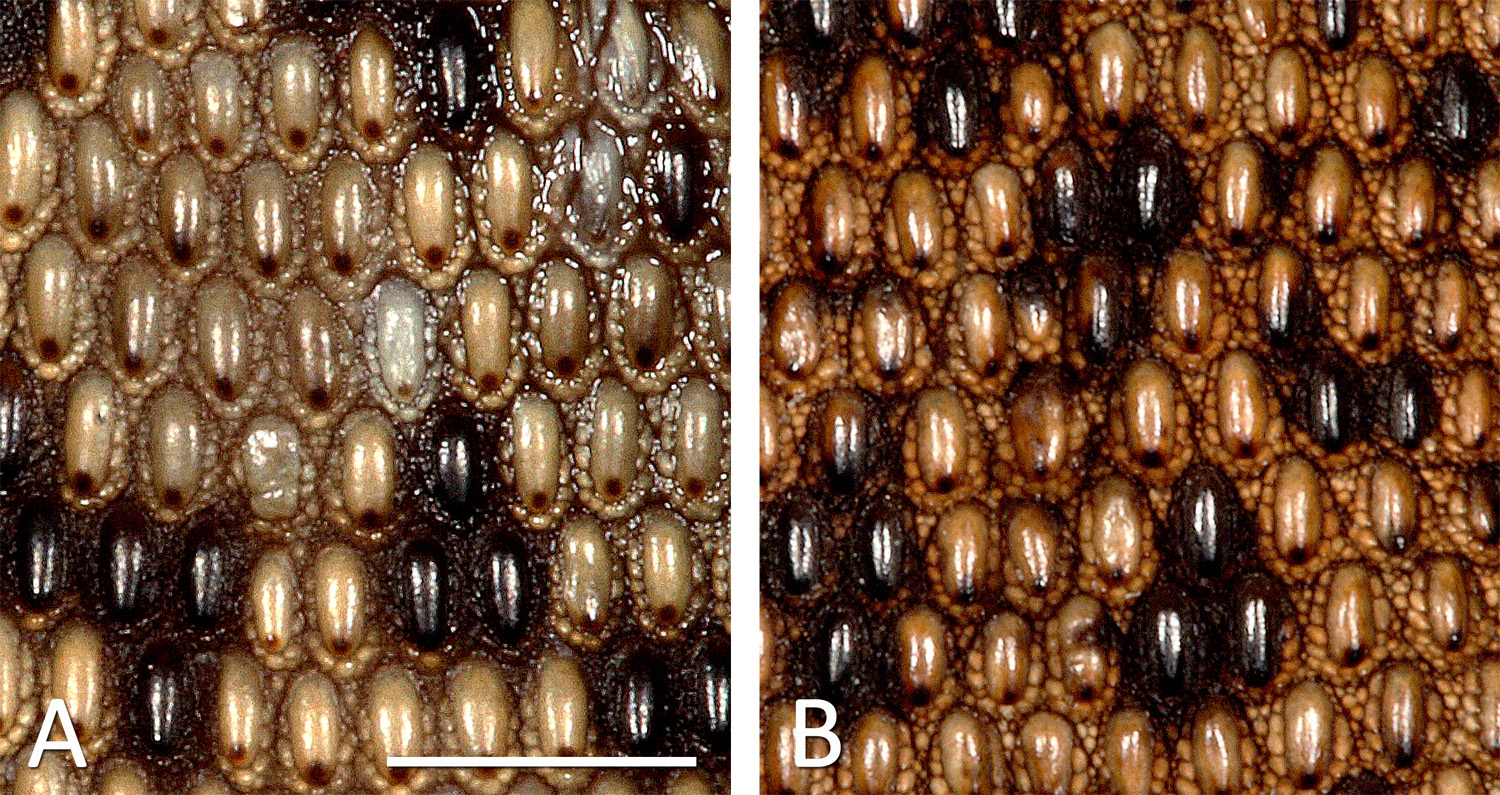 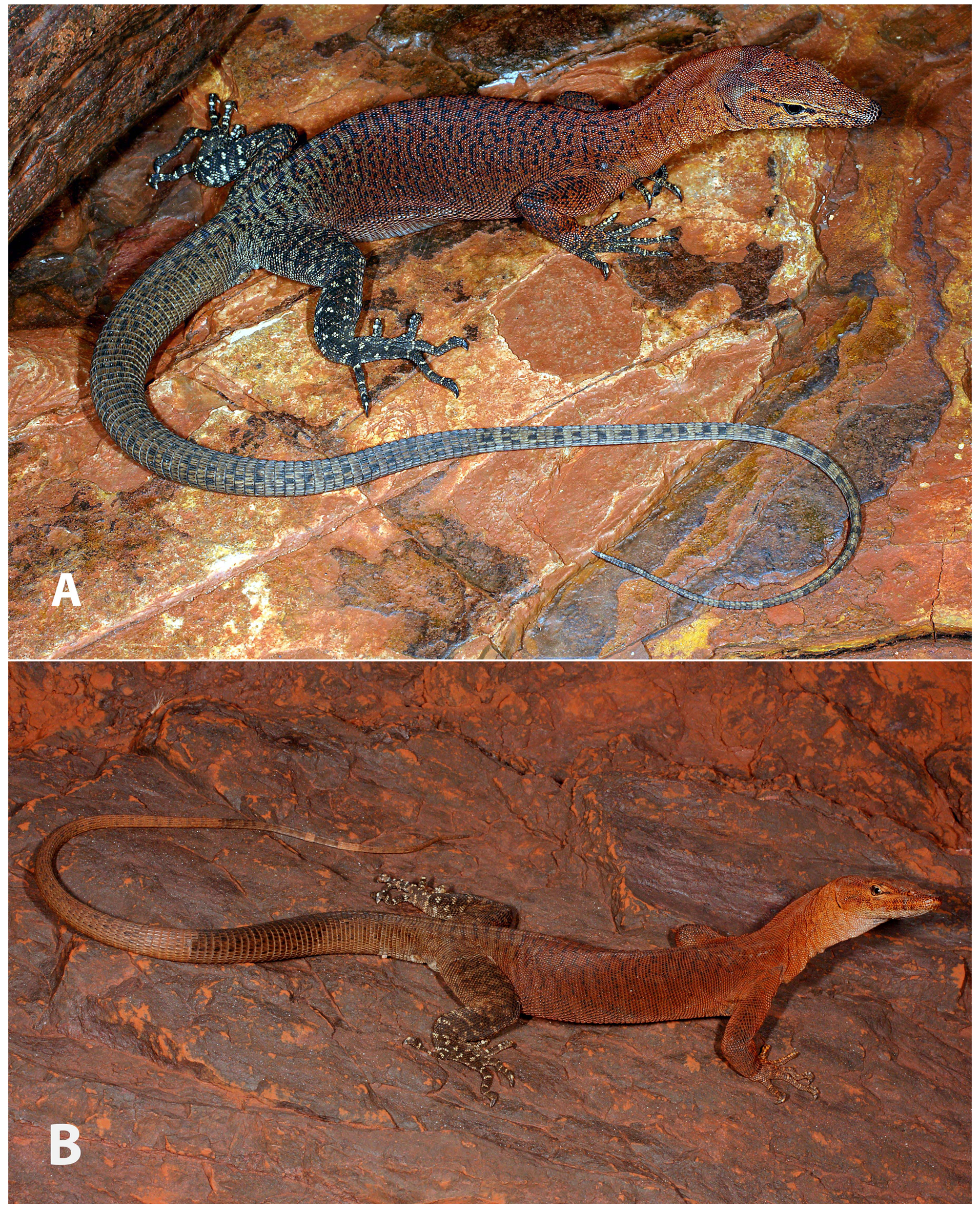 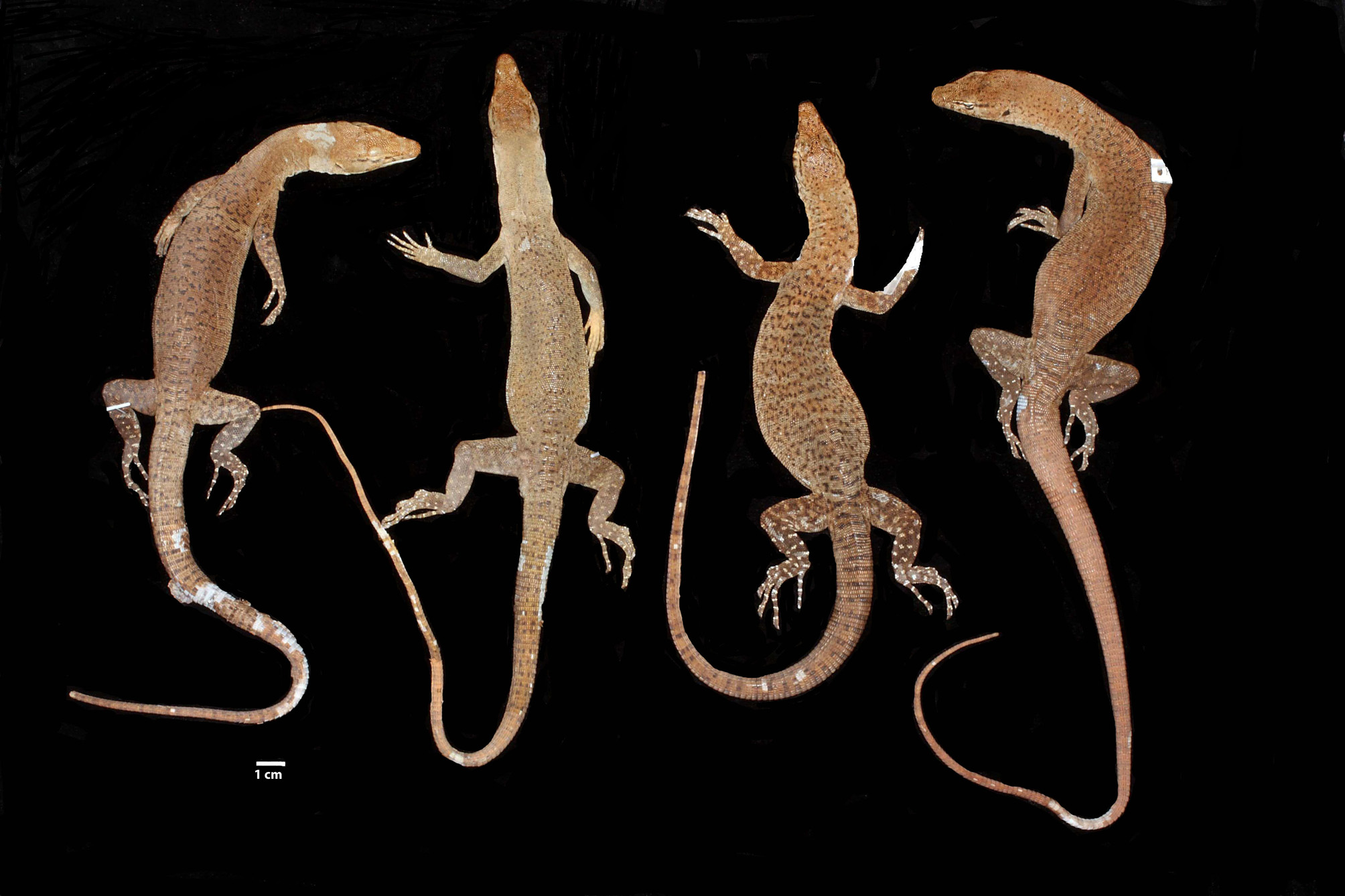 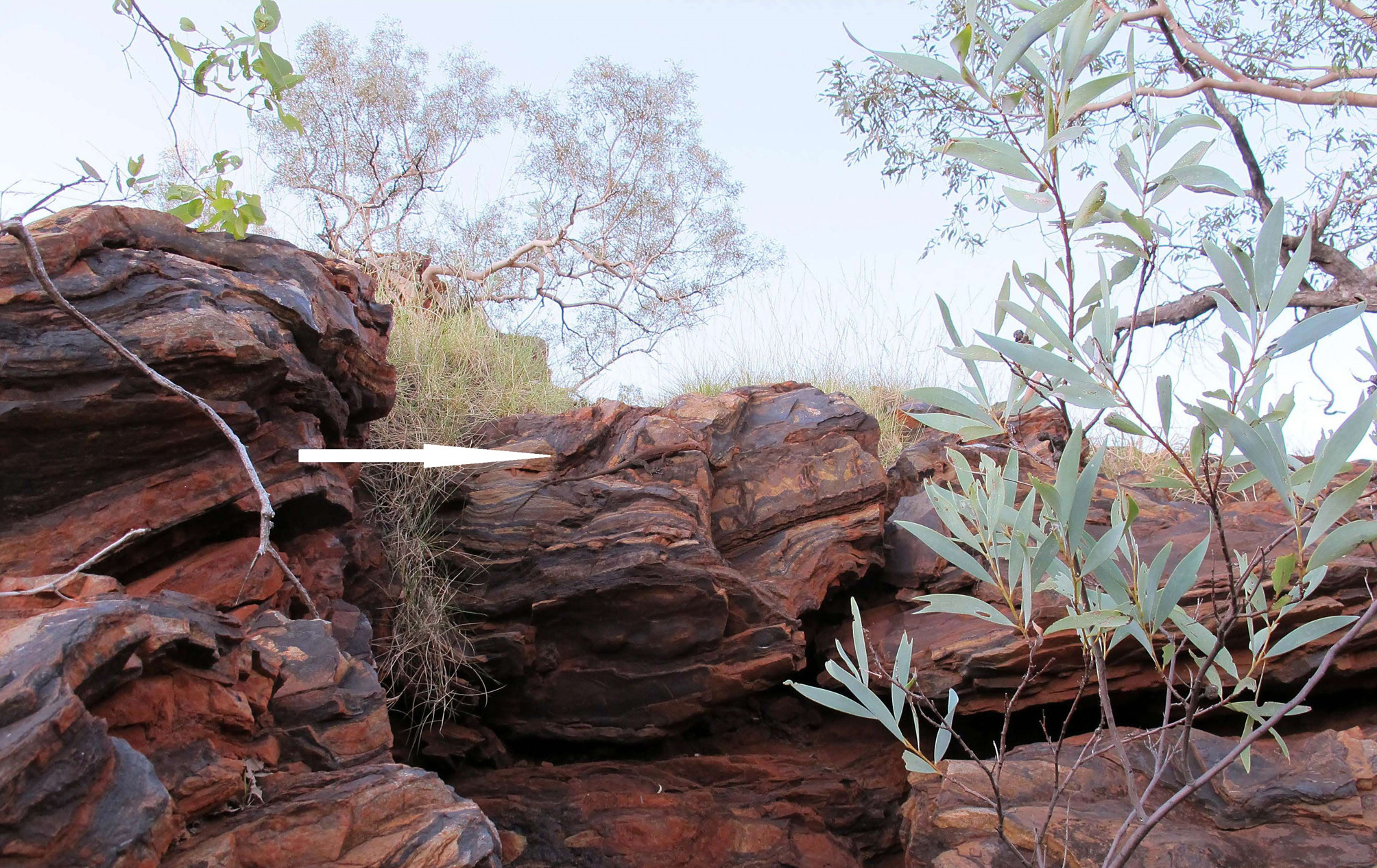