ETYMOLOGY. The specific epithet is created from the latin words decem (ten) and ensis (sword), describing the ten sword-like axial processes of the large compound pores in the puparium of this species.

COMMENTS. Although this species is known from just a single puparium and two third-instar nymphs, its most unusual characteristics lead to its description being well justified. The extreme length and robust nature of the compound pore axial processes is highly unusual (more reminiscent of Palaealeurodicus species   ), and the form of the 8-shaped pores also differs consderably from the double-rimmed septate type more often seen in Aleurodicus species.   The asymmetric 8-shaped pores that line the submedian area of the puparium, with one “loop” only half the size of the other, may be unique. A. decemensis   does not have obvious close affinities with any other Aleurodicus species. 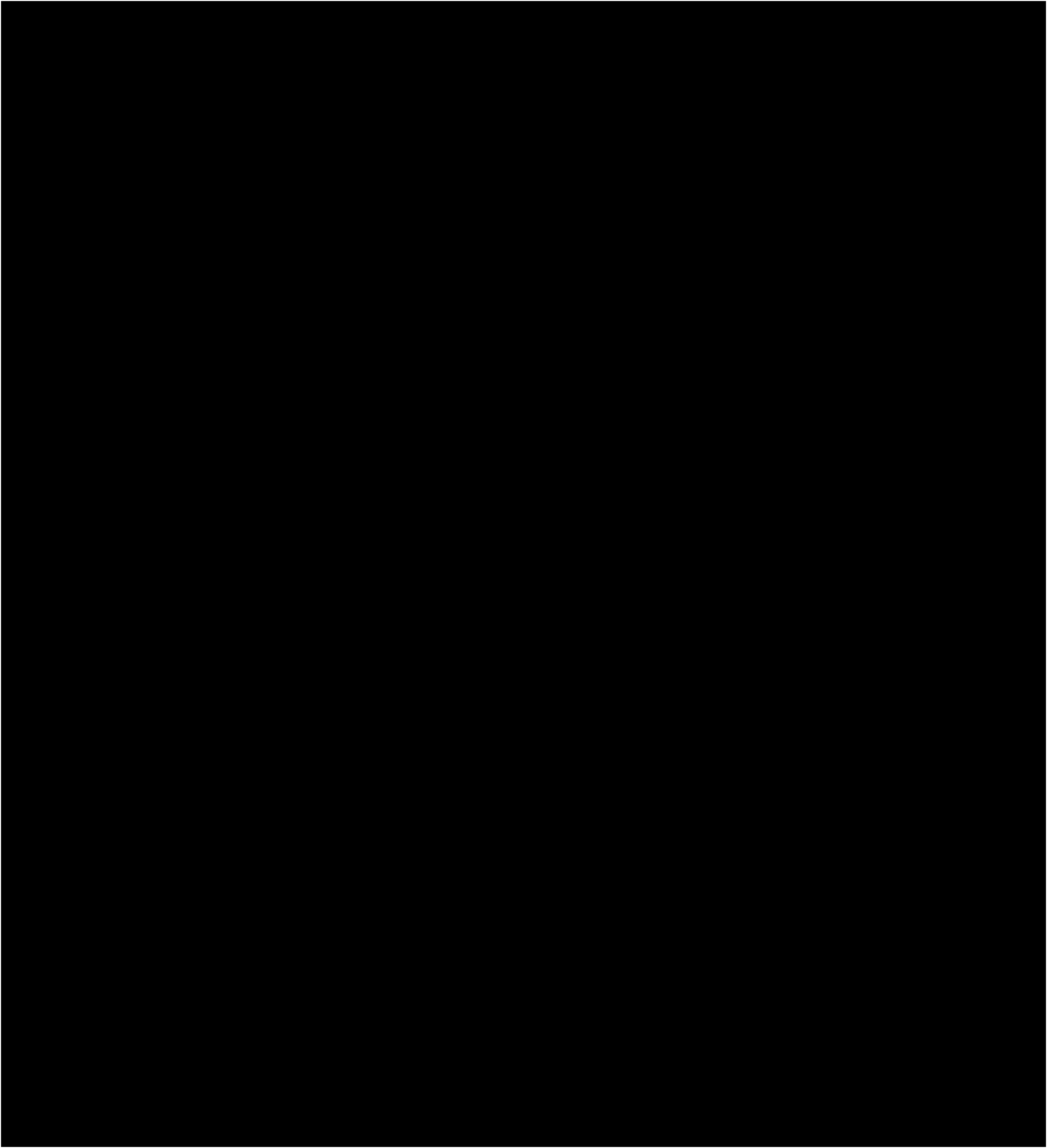