Diagnosis. Males exist in two forms, one in which the median posterior margin of both V 7 and T 8 are narrowed and strongly incline either dorsally (V 7) or ventrally (T 8) and may overlap each other in dried specimens. In the second V 7 has no posterior projection, while T 8 narrows very slightly and is narrowly downturned. Pronotum may have tubercles on posterolateral surface; lateral margins of pronotum diverge posteriorly; aedeagus with LL considerably longer than ML; basal piece may be asymmetrical bilobed; aedeagal sheath with narrow elongate anterior portion of sheath sternite and expanded posterior area; lateral arms of tergite clearly visible at sides.

Male (expanded format). Conforms to Ballantyne & Lambkin’s (2006) generic description with these additions/exceptions: Pronotum: irregular small tubercles may be absent in posterolateral areas. Elytron: epipleuron and sutural ridge extending to but not around rounded apex, neither thickened apically; when viewed from beneath the epipleuron conceals the elytral humerus; when viewed from above the epipleuron is first visible at the sides of the elytra anterior to the posterior margin of the MS. Abdomen: V 7 may have LO extending over most of the area except for narrow lateral areas; anterior margin not emarginate; MPP of V 7 slightly produced, apically rounded; PLP lacking as are any projections or processes along the rounded posterior margin of V 7; T 8: reasonably well sclerotised, a little wider than long, lateral margins subparallel sided in most of anterior visible area, in posterior 1 / 5 margins converge to a posterior margin which is slightly less than half the width of the most anterior (visible) portion, and is gently bisinuate, with posterolateral corners very narrowly pointed and slightly inclined ventrally; in pinned specimens a very narrow portion of the whole posterior margin of T 8 inclines ventrally. Aedeagal sheath: up to 3.5 x as long as wide; anterior margin of tergite with transverse darker band. Aedeagus: ML up to ¾ as long as LL which taper towards their rounded apices.

Female. Similar to that described in Ballantyne & Lambkin (2006) except pronotum lacking posterolateral tubercles.

Remarks. This new species brings the number of described Pygoluciola   species to six. Ballantyne (2008) describes another new species from the Philippines with abdominal modifications conforming to those previously described ( Ballantyne & Lambkin 2001, 2006). The record described here from mainland China is exceptional for several reasons: its geographic range, the synchronous flashing, and morphological diversity – it does not possess the elongate projections of male abdominal T 8 and V 7 previously thought characteristic of the genus. Ballantyne and Lambkin (2001, 2006) included keys to species but this species does not possess the terminal abdomen modifications characteristic of those five species and is not accommodated by that key. In the key to genera here it is the only representative of Pygoluciola   keyed in couplet 5. Males and females are easily distinguished from existing species by the features listed, especially the dorsal colour pattern. 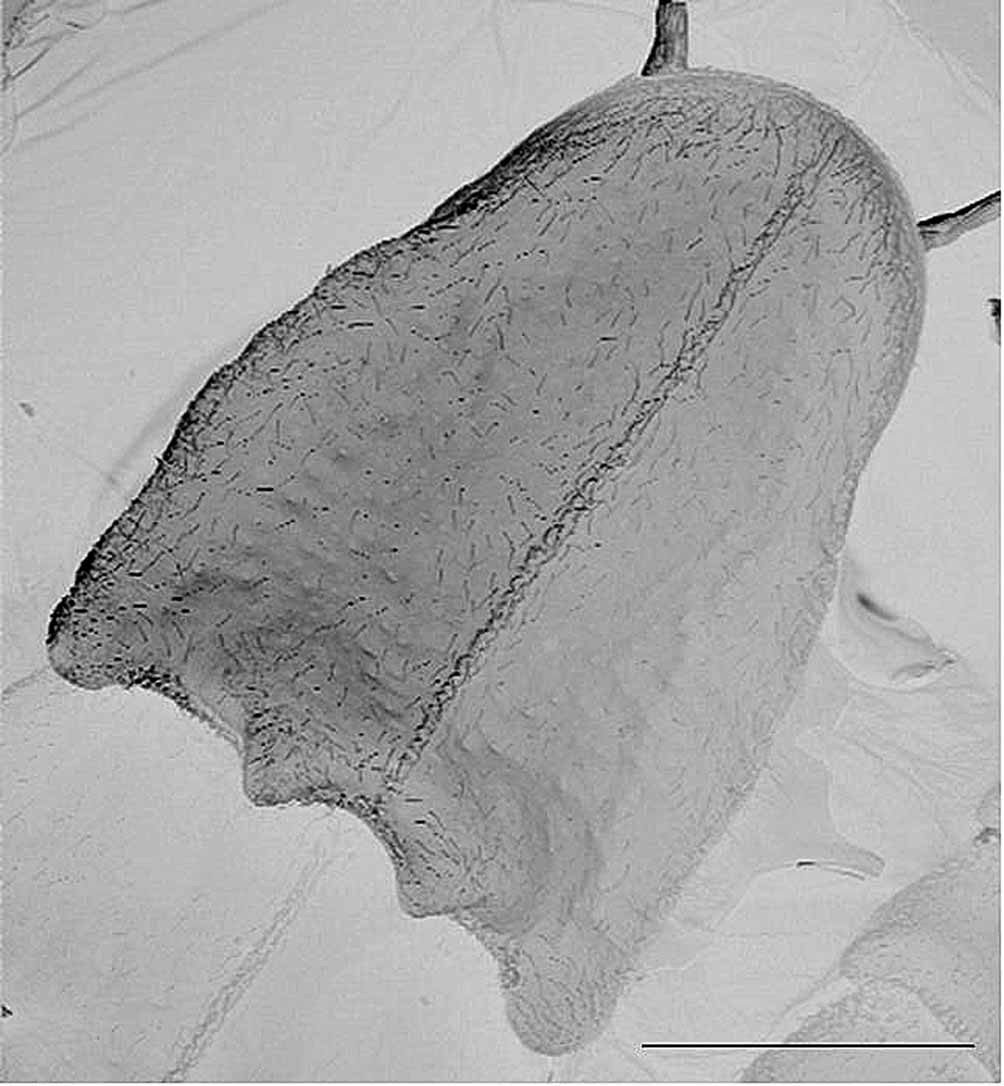