Puparium. Formed within the stem.

Phenology and voltinism. Pupae overwinter, with adults emerging after six to eight weeks of exposure to warm temperatures in spring. The holotype was reared from a larva or pupa collected in mid-August, but unfortunately its emergence date was not recorded.

Comments. Another Nearctic species, Melanagromyza minimoides Spencer   , has been reared from Rudbeckia laciniata   , but the larvae feed in the seedhead rather than boring in the stem ( Spencer & Steyskal 1986; this paper), and the calypter hairs are dark brown, not yellow. Melanagromyza rudbeckiae   is the undetermined species Williams (1999) reported rearing from overwintering stems of R. laciniata   in Wisconsin, and his specimens are included here as paratypes. 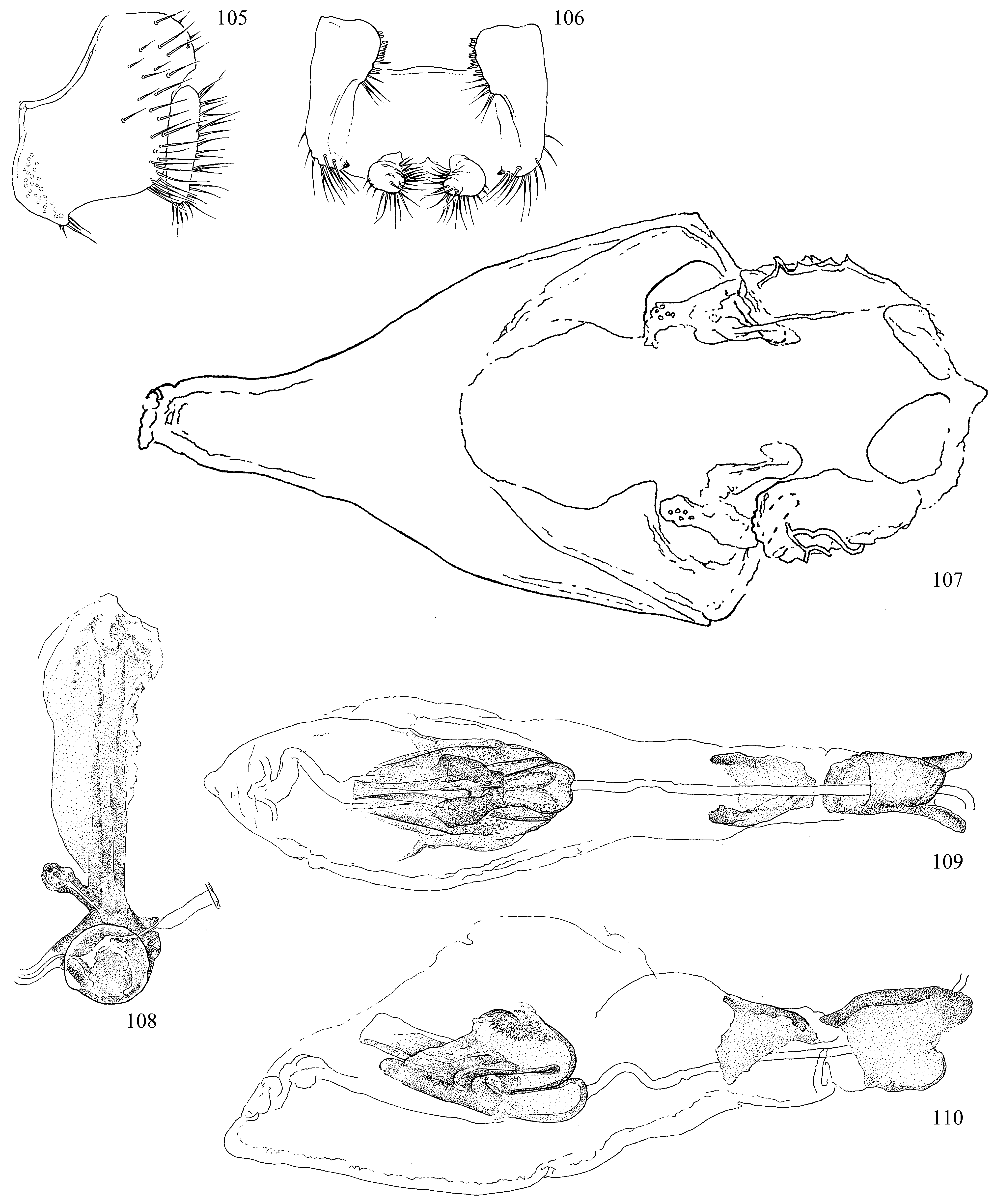