Etymology. This new species is named in honour of Prof. Dr. Jochen Martens (Mainz), renowned biogeographer of High Asia and participant of the 1988 expedition to the Eastern Nepal Himalaya during which the new species was found.

Comparison. This new species is most similar to T. (B.) cyanescens   and particularly to T. (B.) loebli   and T. (B.) sikkimensis   sp. n. in comparatively large size and habitus, also in having short metepisternum, not infuscate femora, pronotal lateral gutter slightly widened anteriad, pronotal and elytral discs with fine microsculpture, and humerus without denticle at tip. In addition, the pronotal basal angles are slightly blunted at apex as in T. (B.) loebli   . Trichotichnus (B.) martensi   sp. n. markedly differs from all these species in having mentum and submentum completely fused, protibia not sulcate on dorsal side, and median lobe of the aedeagus in lateral view straighter, with almost straight ventral margin and with a very large slightly oblique apical capitulum ( Fig. 132 View FIGURES 130 – 134 ). 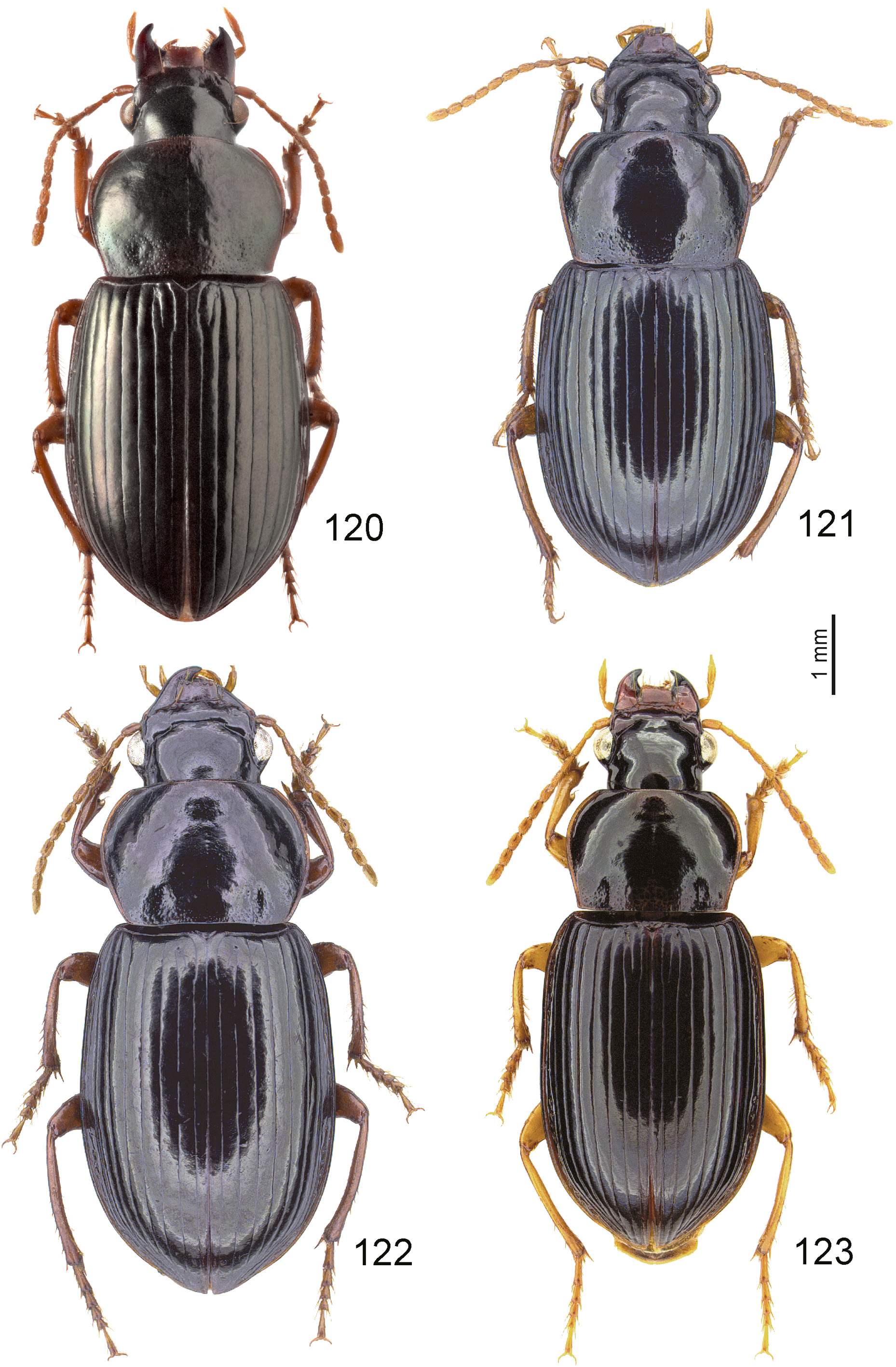 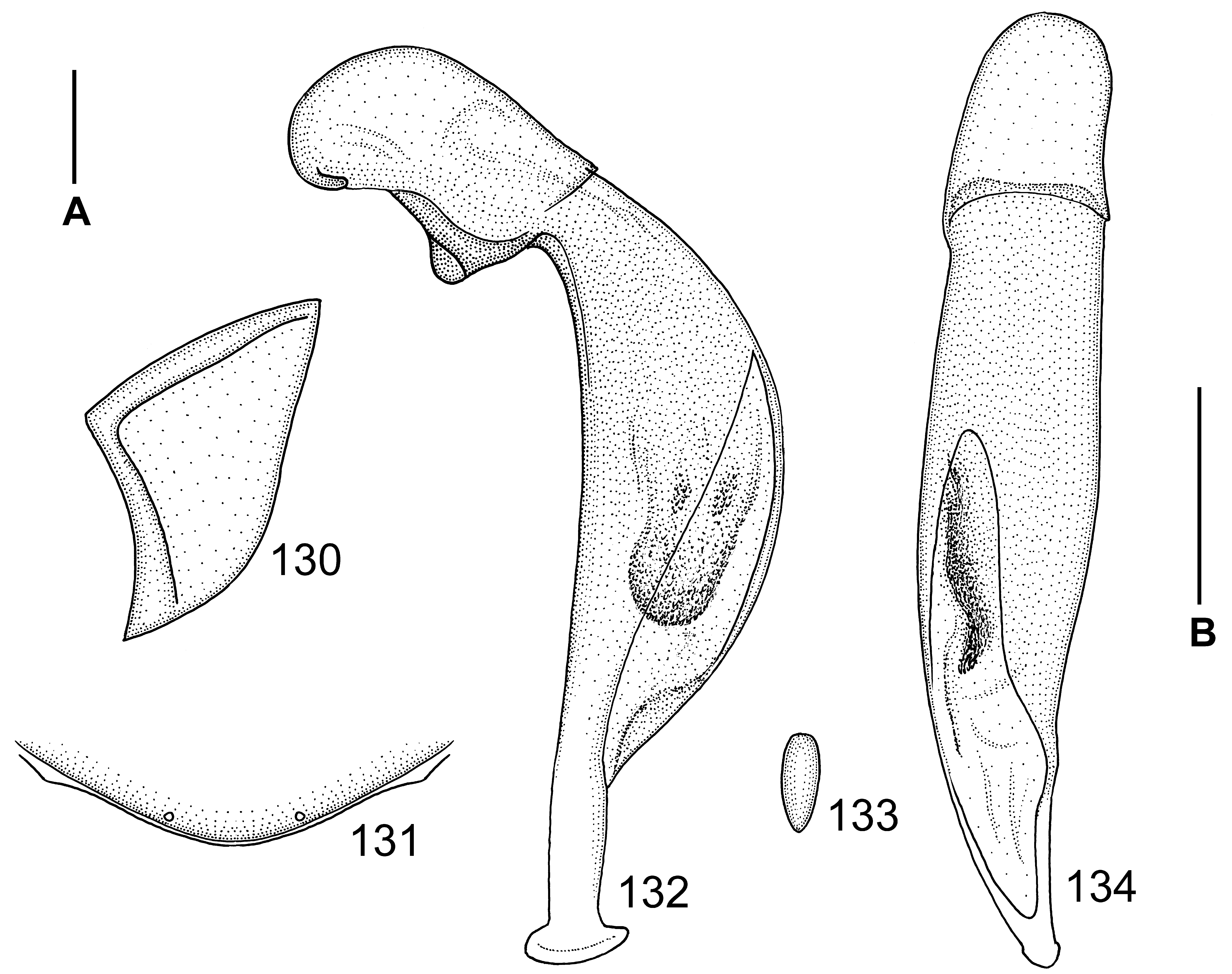