ETYMOLOGY: The species’ epithet refers to the gourd­like shape of the female ST.

DIAGNOSIS: Males of H. cucurbita are rec­ are similar to those of H. salticola , but in that species the RTA is slightly curved outward. Females can be recognized by the epigyne consisting of two circular holes, the very large gourd­shaped ST1 and the ID first running outward and then turning inward with a hairpin loop, which distinguishes the ID from that of the closely related H. exoptans .

1650 m slightly differs from the female found at elev. 1000 m in having an epigyne with IDs that are not so clearly visible externally, in the lack of rlt spines on fe IV, and in having 1 vt spine instead of 2 on mtIV.

ETYMOLOGY: The species’ epithet is a latinization of the ancient Greek words eơuep­ ιos, Western, and oικeos, indigenous. It means ‘‘living in the west’’ and highlights the fact that this species occurs more to the west than any other Hortipes species known.

DIAGNOSIS: Females can be recognized by the large, spherical ST2 and by the piriform ST1 gradually merging into the wide ID and containing a peculiar treelike structure. 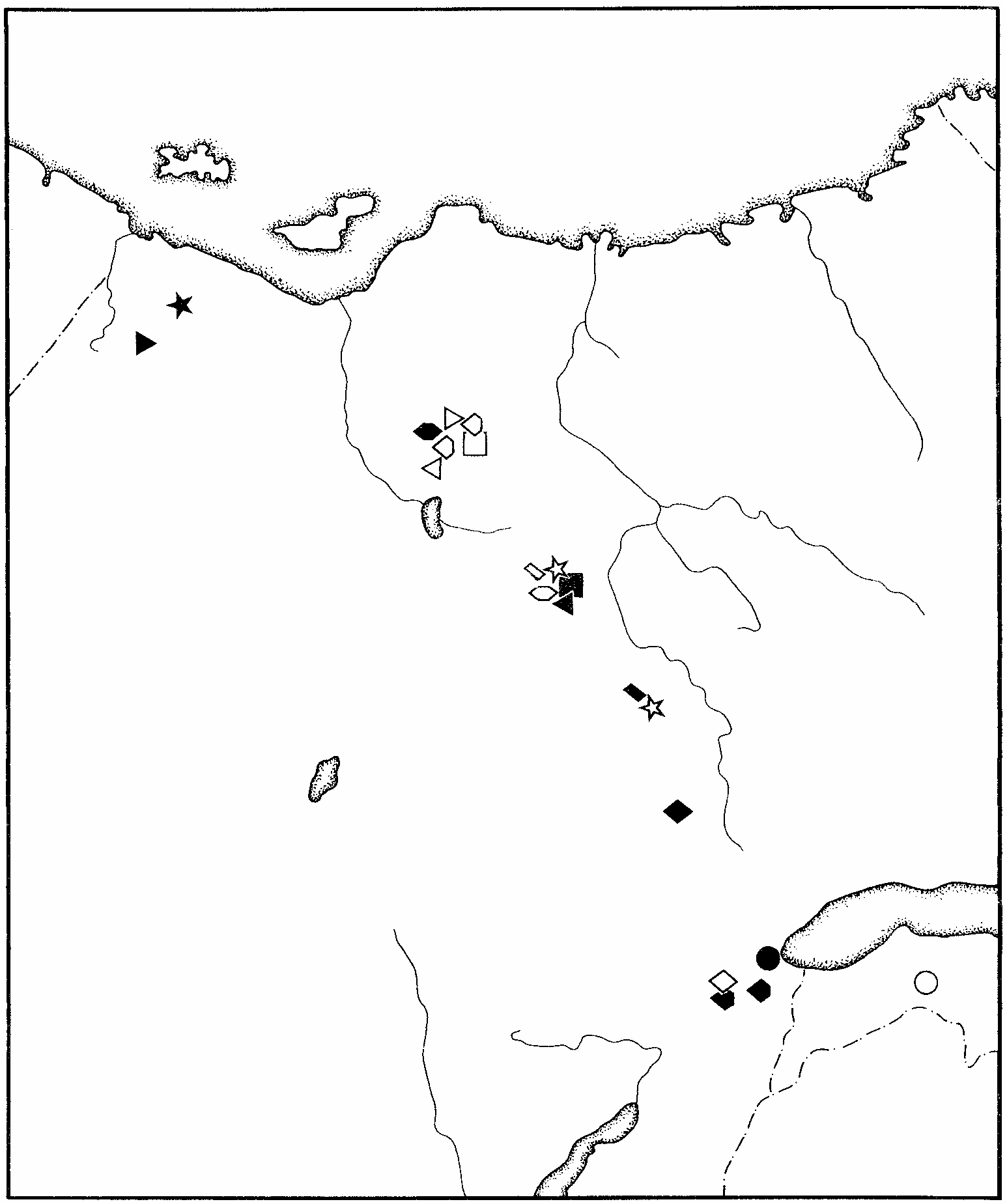 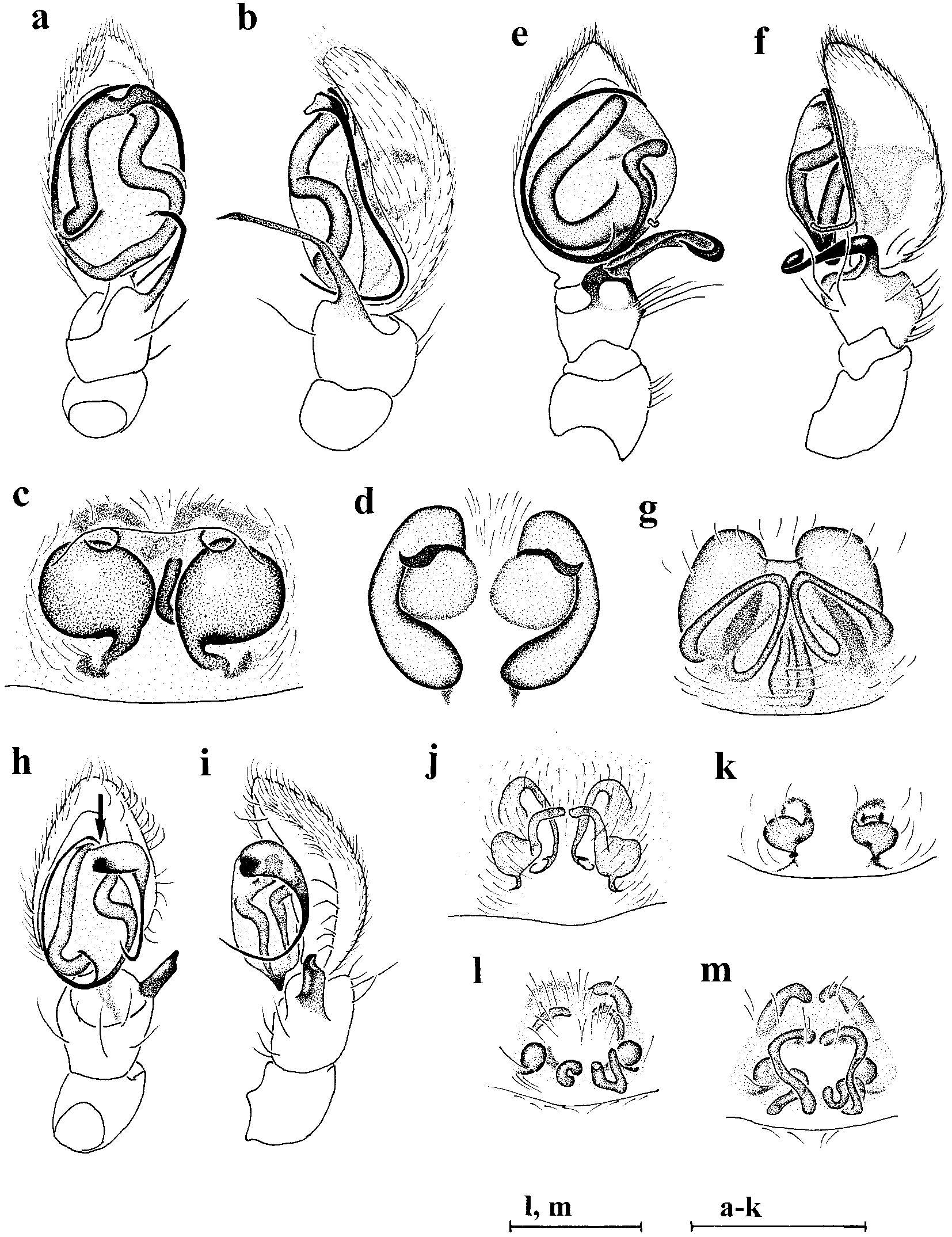