a single female has been found, is named after the nymph Atalante, who lived alone in the woods and practiced hunting.

DIAGNOSIS: Females can easily be recognized by their small, globular, anteriorly stalked ST2 attached to a circular loop in the second part of the ID. 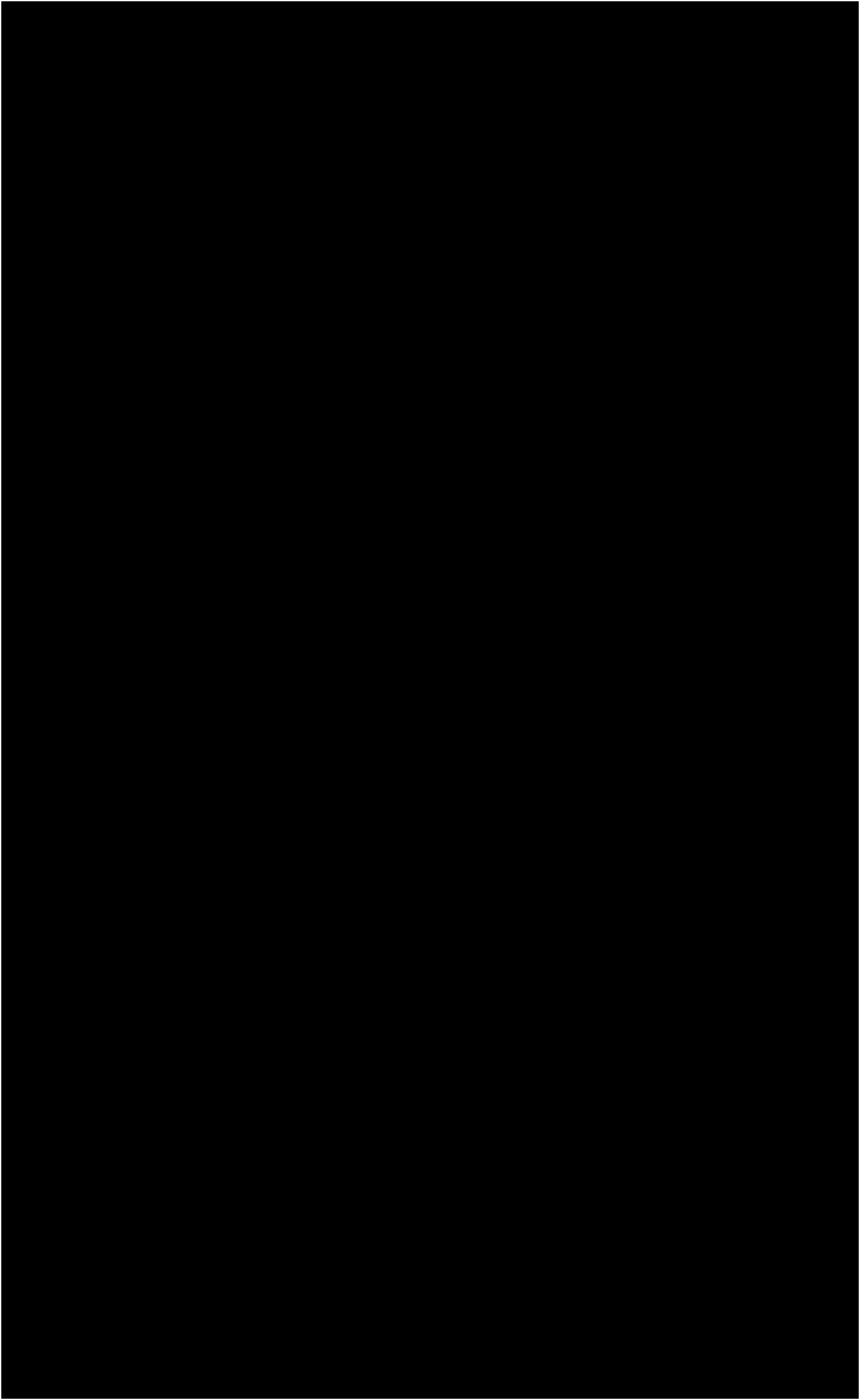