The distributions of the 17 Old World species of this genus are as follows: Australia (three), Oriental (eleven), Afrotropical (two), Mediterranean (one) ( Mound & Tree 2007). Mound & Tree (2007) arranged these 17 species into four groups, based on the following four characters: colour of body, head, fore wings, number of antennal segments.

The widespread minor pest of mulberry, P. m o r i, is the only species that has previously been recorded in Iran. P. bhattii   is here newly recorded from Iran, and is considered a pest of Morus   trees in Southeast Asia. This species is also recorded from Australia, Japan and Pakistan ( Mound 1999; Akram et al. 2003). 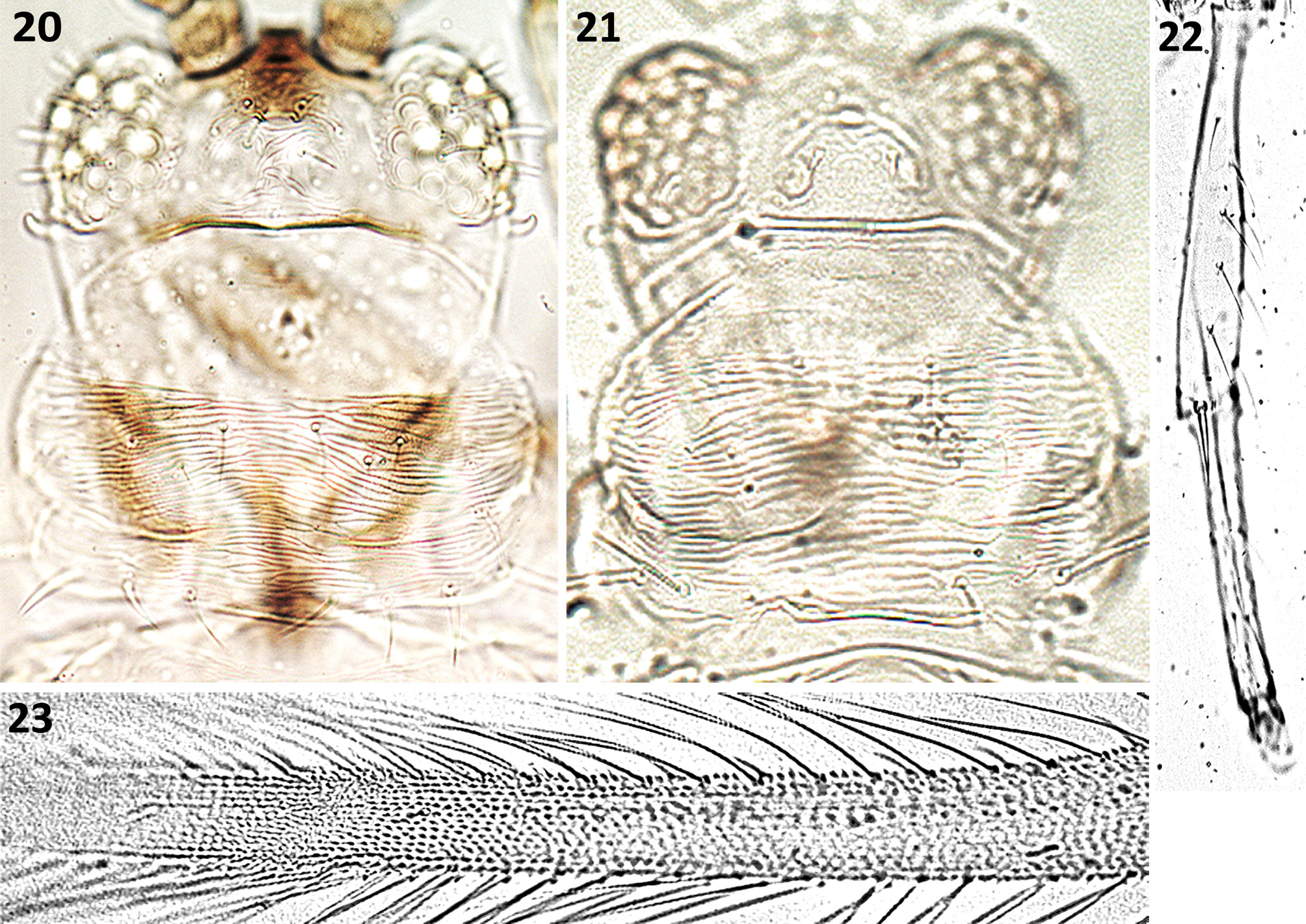