Remark: Common in PTR. Breeding observed in seasonal rainwater puddles in paddy fields in July. The presence of this morphologically cryptic anuran is genetically confirmed in this study ( Fig 8A View FIGURE 8 ). This is the north-westernmost confirmed record of this species in its range (780 kilometers aerial distance from type locality in Orissa), and a new state record for Madhya Pradesh state. 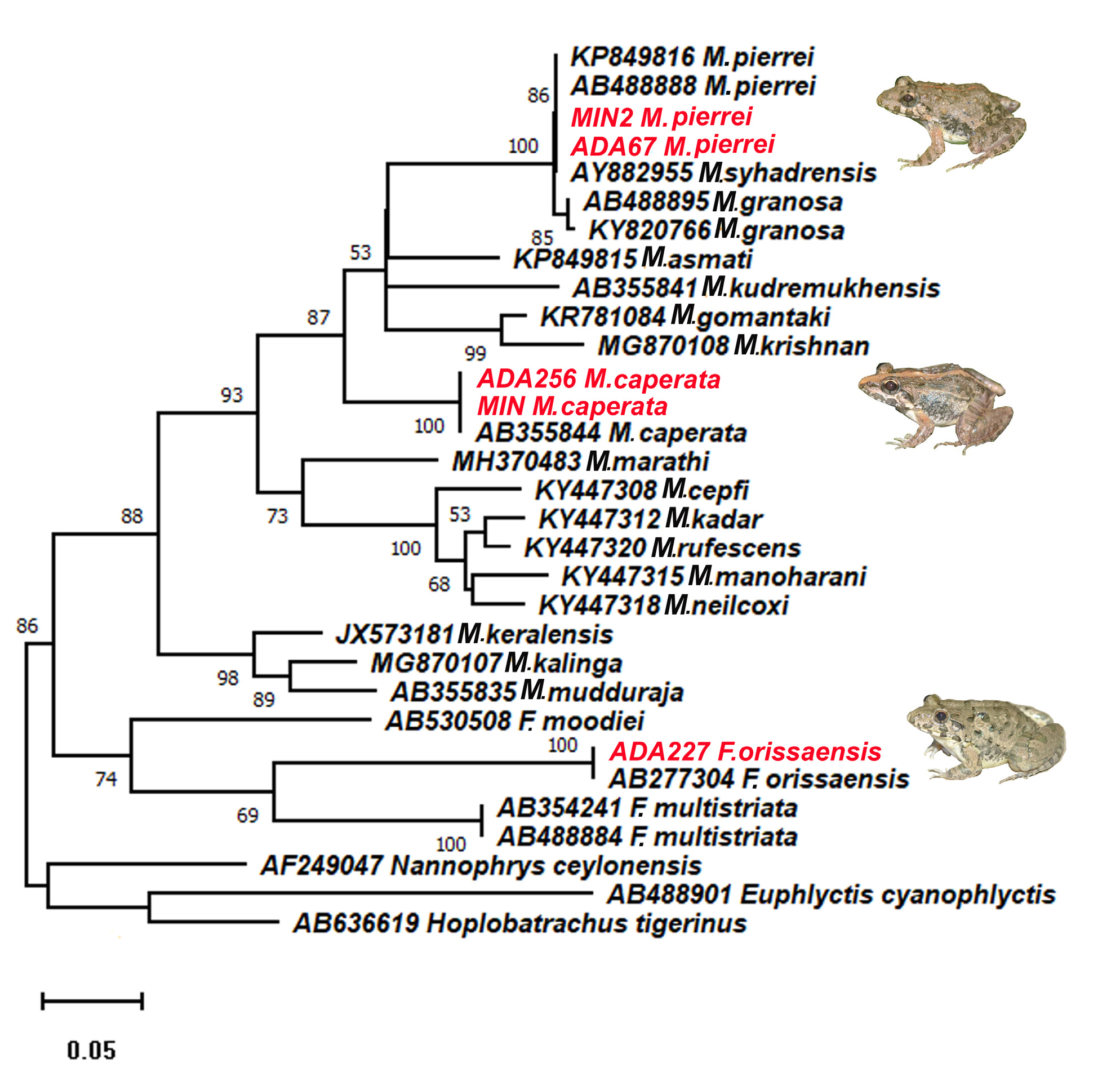 FIGURE 8A. Maximum Likelihood tree based on the 16S mitochondrial DNA dataset (nodes having>50% bootstrap values are shown) of genera A. Fejervarya and Minervarya.