Regarding sympatric or parapatric species, A. caete   differs from A. maculatus   and A. potschi   by having dorsum uniformly black in juveniles and adults, belly with lateral margins of ventrals marked with brown in juveniles and almost uniform brown in adults, and six supralabials (vs. dorsal ground colour cream with black transversal bands, blotches, or dots in juveniles and adults, venter uniformly creamish white, and seven supralabials in both species). Atractus caete   is somewhat similar to the central Brazilian A. albuquerquei   and A. edioi   , in which the supralabials are reduced to five or six (apparently by fusion of the third and fourth scales), the dorsum mostly brown or black, and having three gular scale rows. However, the new species differs from both by having 17 dorsal scale rows, seven infralabials with first four contacting chinshields, single postdiastemal tooth, and lateral maxillary process poorly developed (vs. 15 dorsals, six infralabials with first three contacting chinshields, two postdiastemal teeth in both species, and lateral process moderately developed in A. edioi   and well developed in A. albuquerquei   ).

Etymology: The specific epithet caetê is a Tupi indigenous name, here employed as a noun in apposition alluding to the Atlantic Rainforest remnants (caá = forest; etê = true) where A. caete   was found. The Tupi word caetê is also the denomination for the extinct anthropophagous group of Brazilian Indians native to the region of the type locality. Portuguese colonizers later exterminated the “Caetés” after the natives captured and devoured Dom Pero Fernandes Sardinha, first bishop of Brazil on July 16 1556.

Remarks: In the course of this study we examined photographs of a second known specimen of A. caete   ( Figs. 3 View FIGURE 3 A-B). That individual (MUFAL not catalogued) was collected November 2008 in the municipality of Chã Preta (09º15’S, 36º18’W, ca. 500 m), state of Alagoas, Brazil. Because we had access only to photographs of that specimen we decided to not designate it as paratype of the new species. On the basis of available photographs it is possible to determine that the specimen (probably an immature female) has seven/six (left/right, respectively) supralabials and about 16 subcaudals. 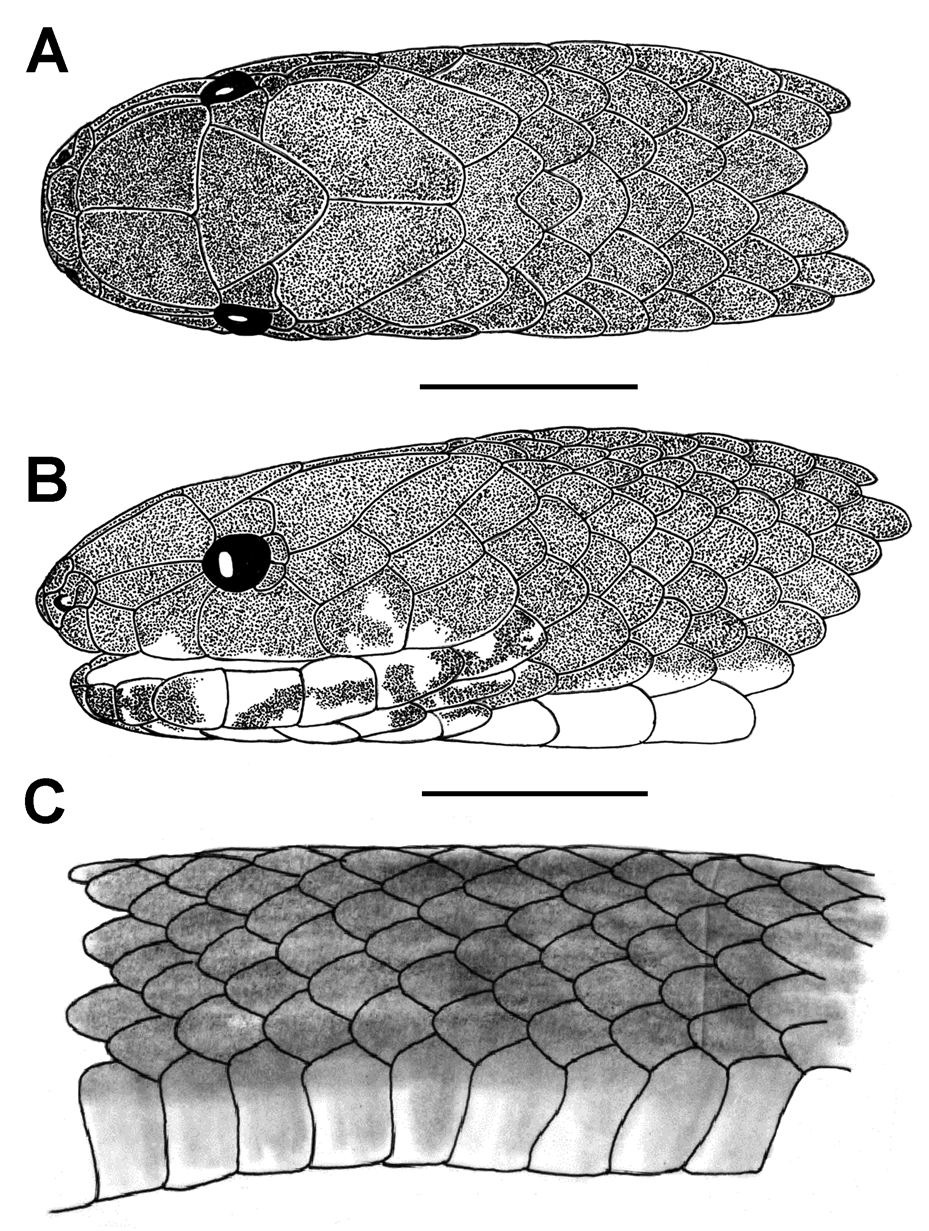 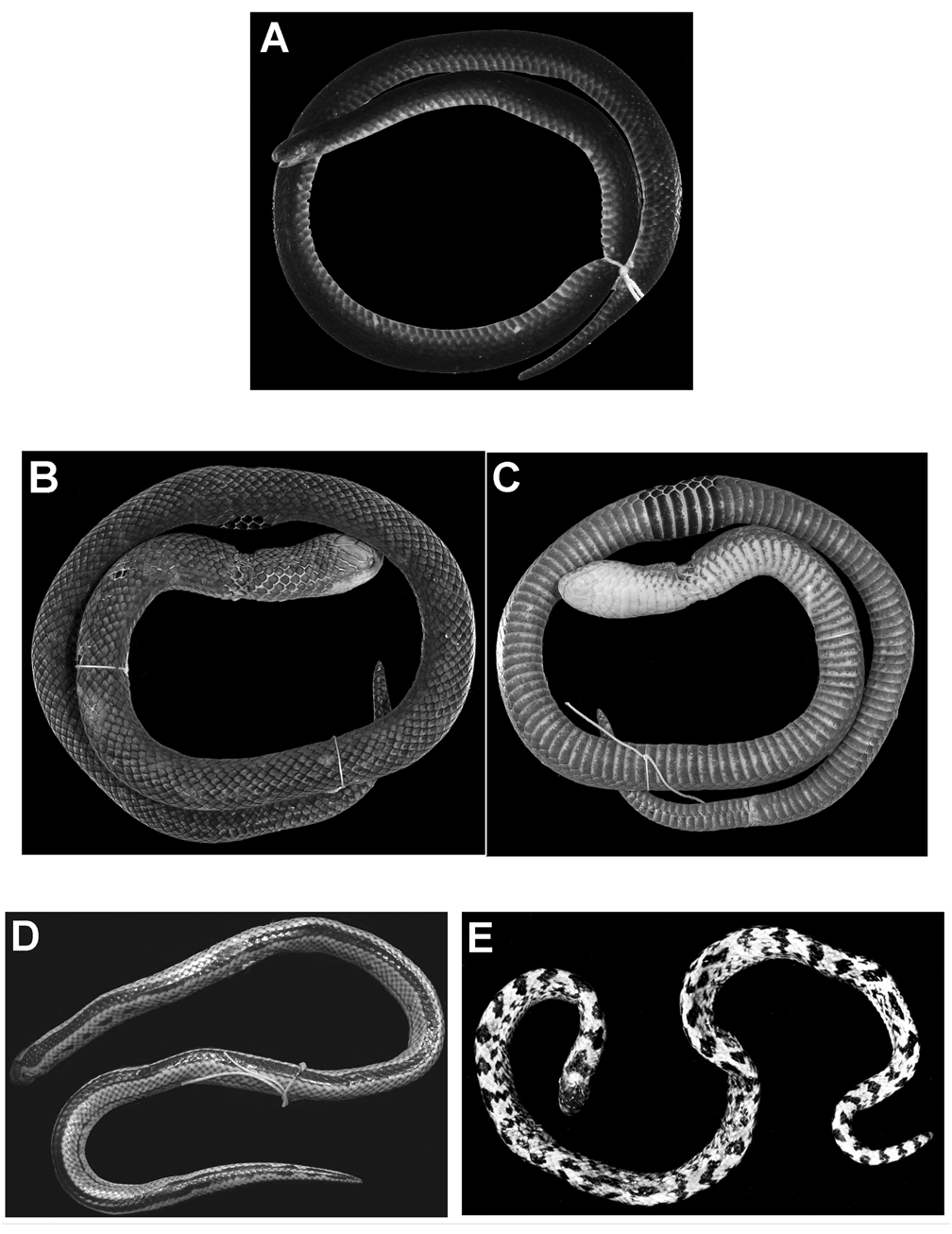 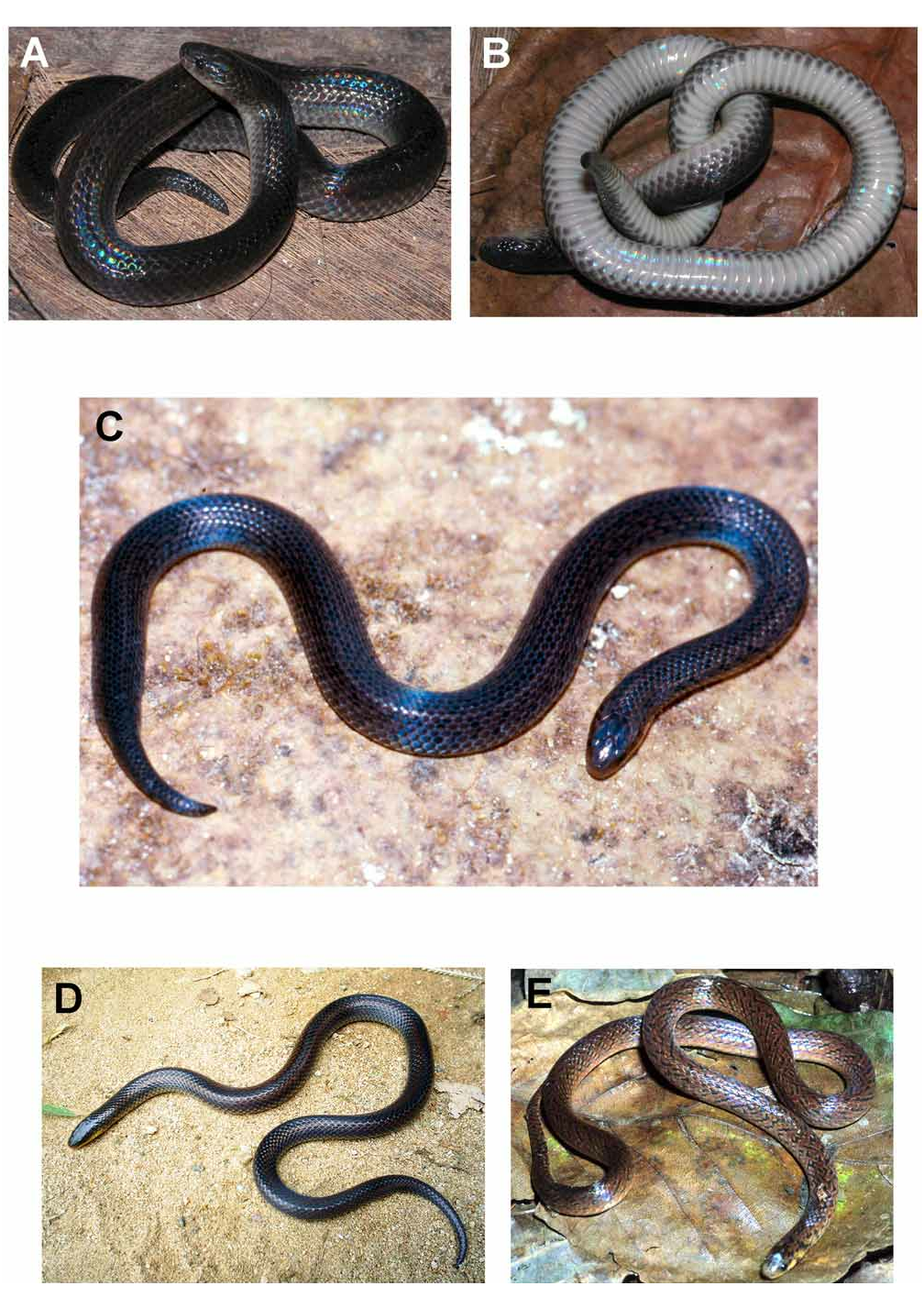 FIGURE 3. General view in life of (A, B) Atractus caete sp. nov. from Chã Preta, state of Alagoas, photo by G. Skuk, (C) A. francoi sp. nov. from Santa Virgínia, state of São Paulo, photo by P. Hartmann, (D) A. guentheri from Ilhéus, state of Bahia, photo by A.J.S. Argôlo, and (E) A. pantostictus from Palmas, state of Tocantis, photo by O.A.V. Marques. 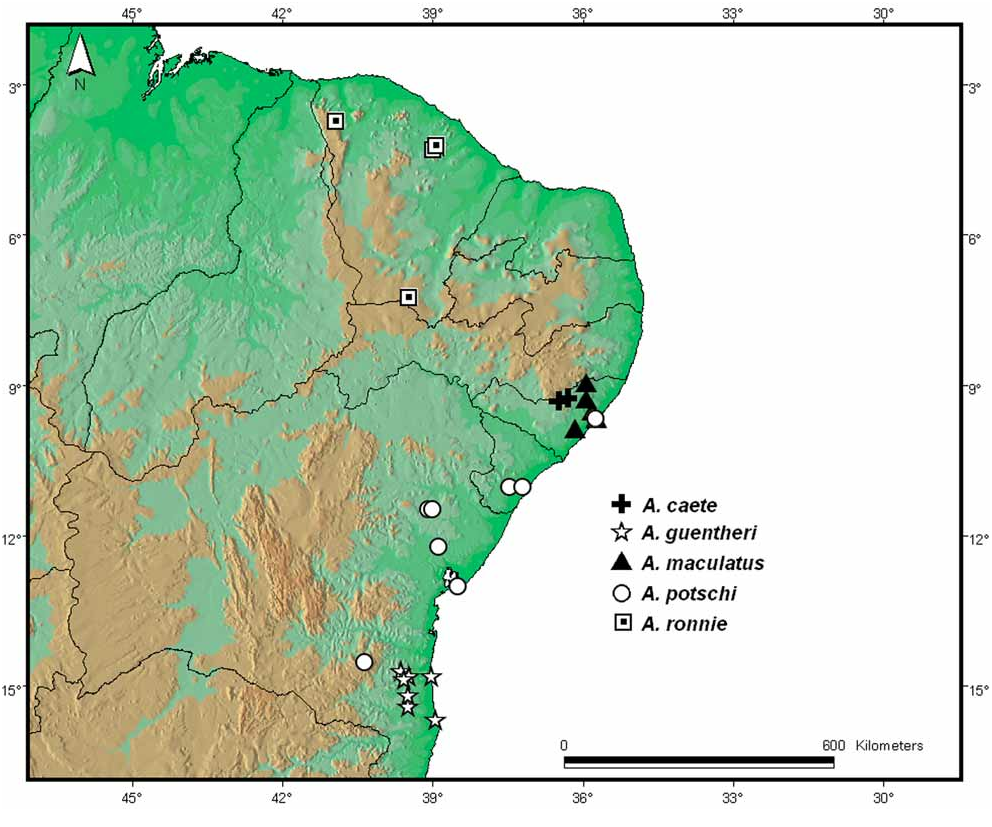 FIGURE 4. Geographical distribution of Atractus caete, A. guentheri, A. maculatus, A. potschi, and A. ronnie.