Maximum width of elytra in middle part, apex rounded. With two types of puncturation, one less impressed, similar to that on pronotum, and other formed by larger punctures, well impressed, uniformly distributed on whole surface, with no recognisable striae. Space between punctures larger than their diameter. Metathoracic wings well developed.

Ventral side with strong, dense puncturation; with dense, recumbent pubescence except for metaventrite which is glabrous. Last visible ventrite with semicircular indentation, with glandular pores on whole surface of ventrites III, IV and base of V, except lateral areas. Ventrites I and II connate; with two types of puncturation, one very fine and dense over whole surface, other coarser and less dense in intercoxal area of ventrite I and middle part of II; ventrite I with line of strong punctures bordering depression for reception of legs. Last abdominal ventrite slightly emarginate.

Anterior side of apex of protibia with comb of spines, as typical of the Limnichus group of genera.

Distribution ( Fig. 16 View Fig ). So far only known from the type locality in continental Yemen.

Remarks. The peculiar shape of the apex of the parameres of the aedeagus is not found in any of the known Afrotropical species of the genus ( DELÈVE 1968). In the description of Limnichus micraspis Champion, 1923 , from northeast India, it is noted that some specimens from Karachi and Fyzabad ( Pakistan) could belong to this species ( CHAMPION 1923). This would be the only known record of Limnichidae from Pakistan. According to the description, L. micraspis seems to be smaller (1.25 mm), with the ventral side rufescens and the appendixes rufo-testaceous ( CHAMPION 1923). 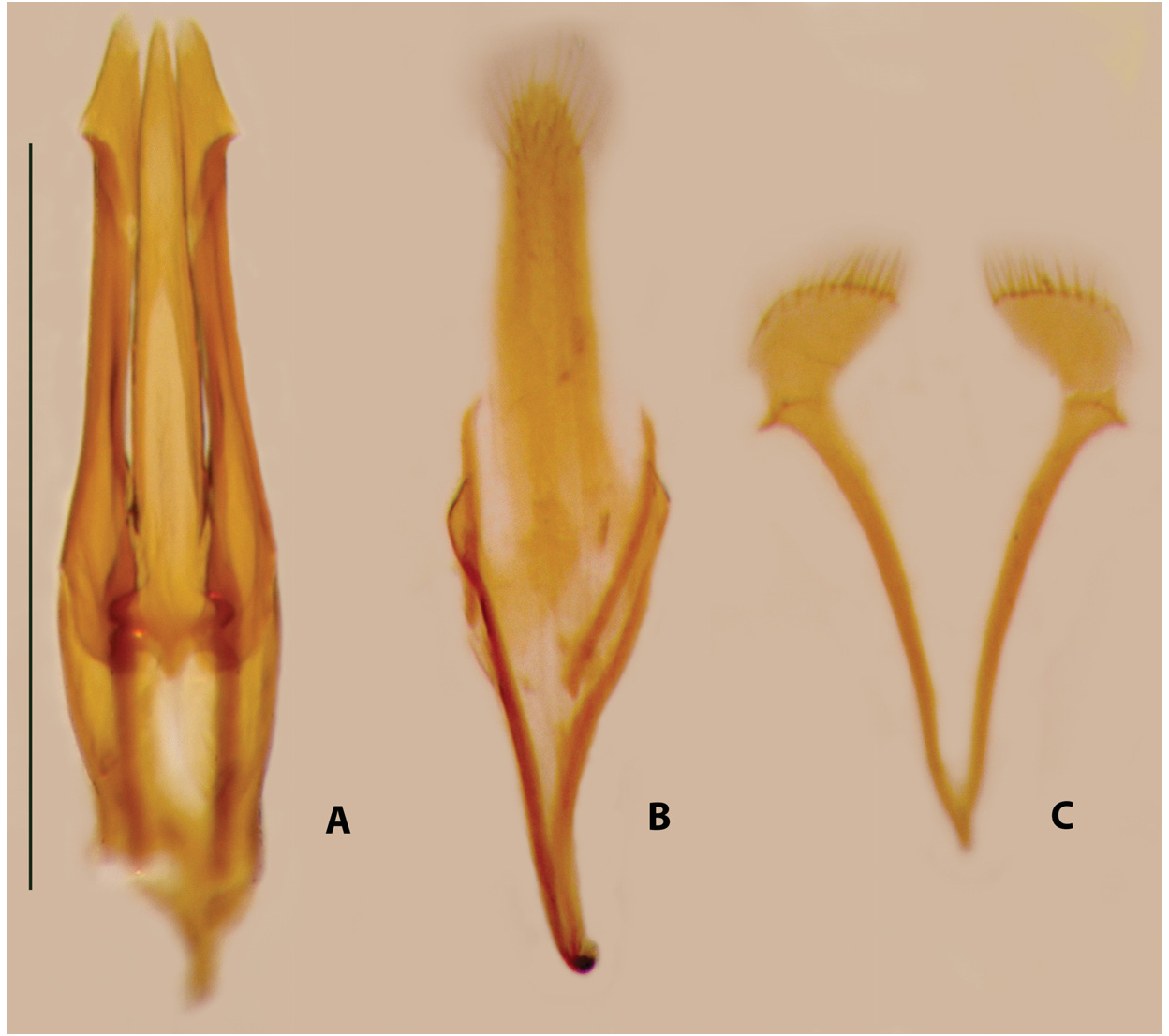 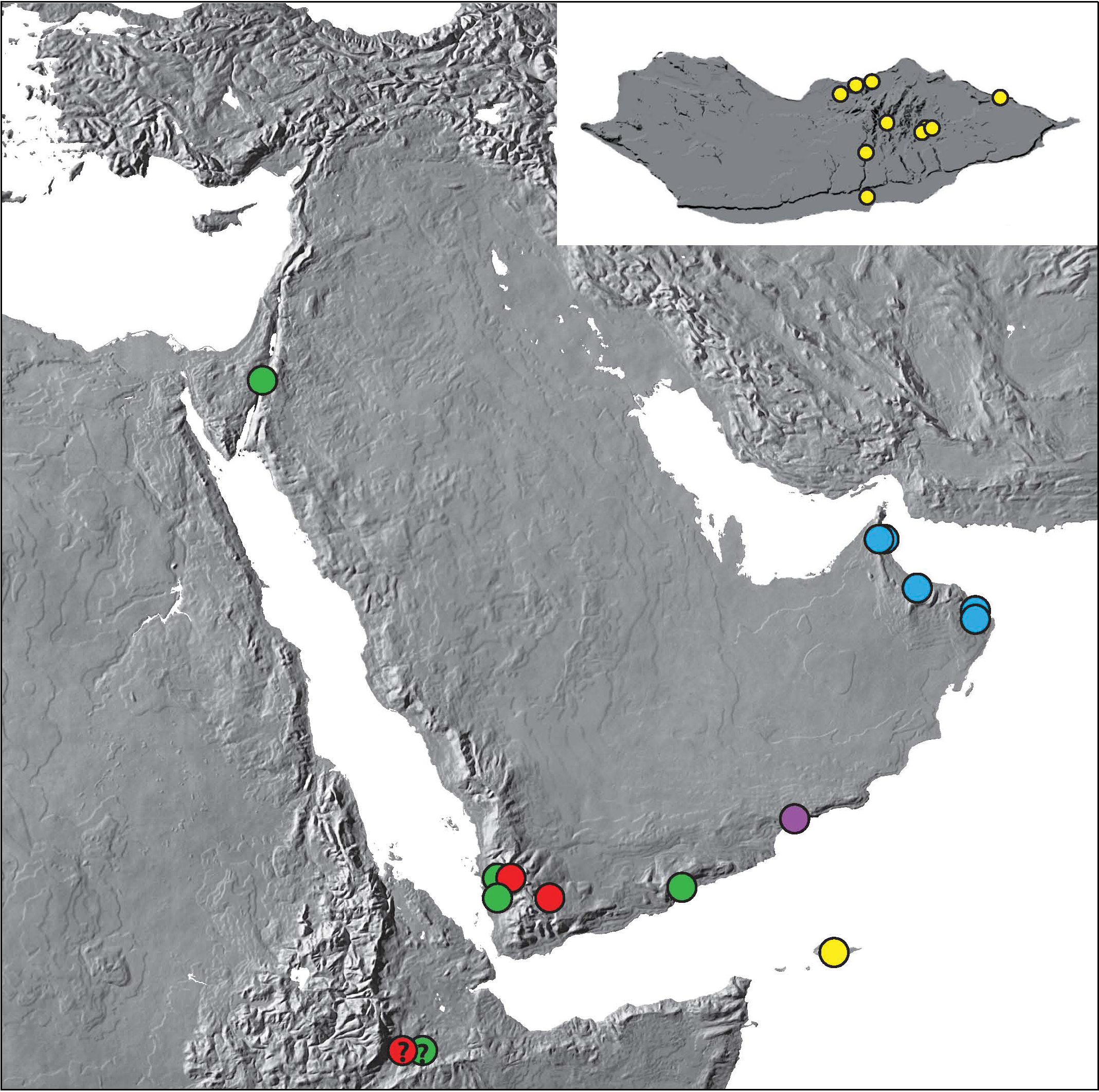