HABITAT. — Amnirana albolabris   (west) was collected in a gallery forest. We considered that place of collection could be Kou Forest which we visited in August 2018, what would be the northernmost site of its range. In other parts of its range the species inhabits pristine to heavily degraded rainforests and gallery forests in the savannah zones (Rödel & Bangoura 2004; Kpan et al. 2014; Onadeko 2016). 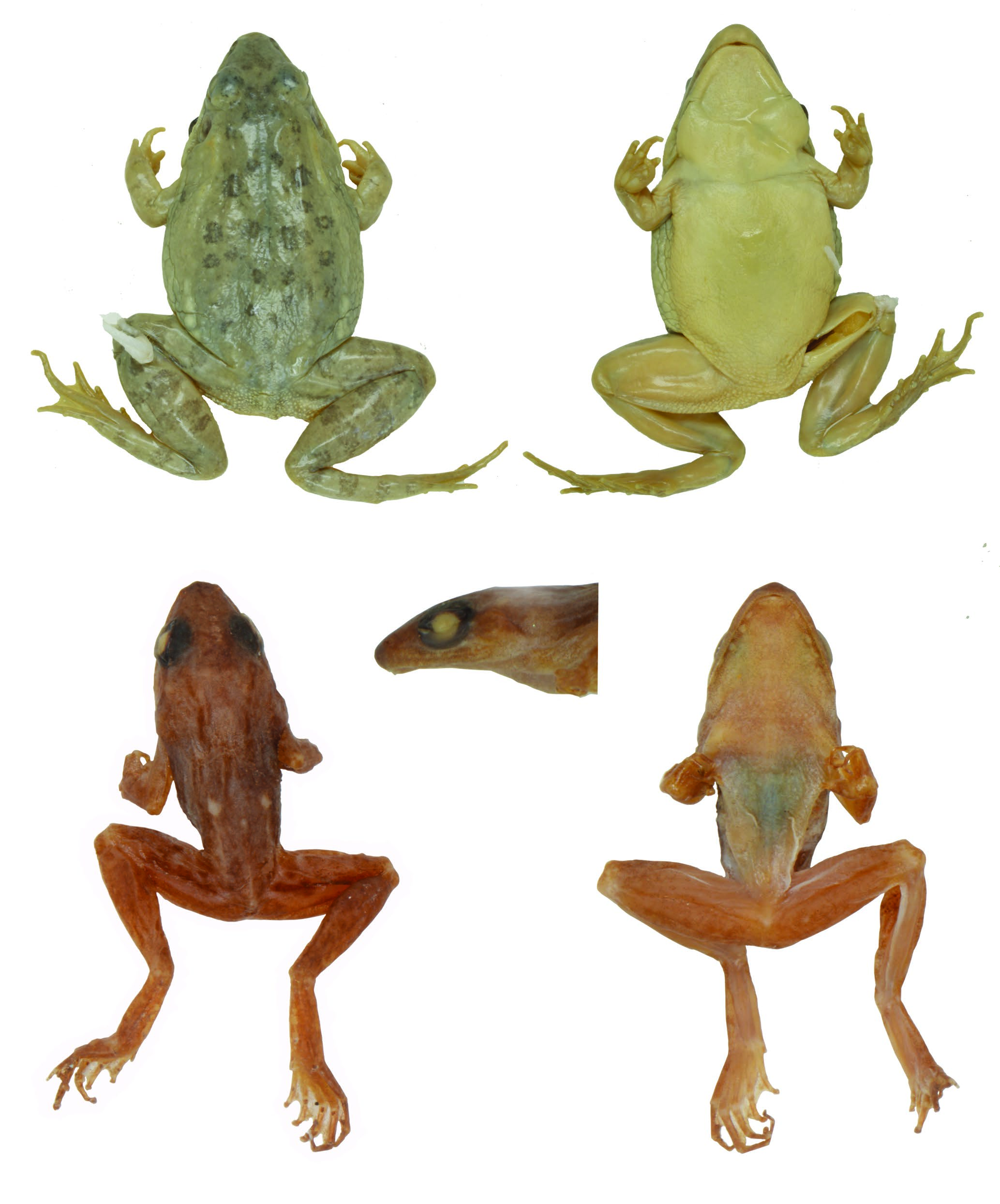