Interior of the terminal genital organs with a long fold starting at the genital pore and ending at the distal vagina; atrial part of the fold often subdivided by small crossing furrows (an additional semicircular crested fold in the atrium can be found in L. regisborisi ); characters of the penial lumen differ according to the species, usually with 2–3 raised longitudinal pilasters filling at least the distal half of the penial lumen (exception: In L. corcyrensis , the longitudinal pilasters are replaced by v-shaped, obliquely arranged, short folds).

It has to be stressed that the characters of the terminal genital organs as described above can only be seen in sexually mature specimens. In juveniles, the folds are missing or very weak.

Differentiating remarks: The shells of Helicodonta are also depressed but never lentiform and usually concave. In species of this genus, the whorls increase faster in width, particularly the ultimate and the penultimate whorl, which are always broader than those in Lindholmiola . Additionally, they are laterally rounded and only slightly shouldered. The umbilicus of Helicodonta spp. is broader and more perspective if compared to Lindholmiola , and their apertures have often three indentations which are even thickened to form teeth. The peristome is usually broadened to form a lip. 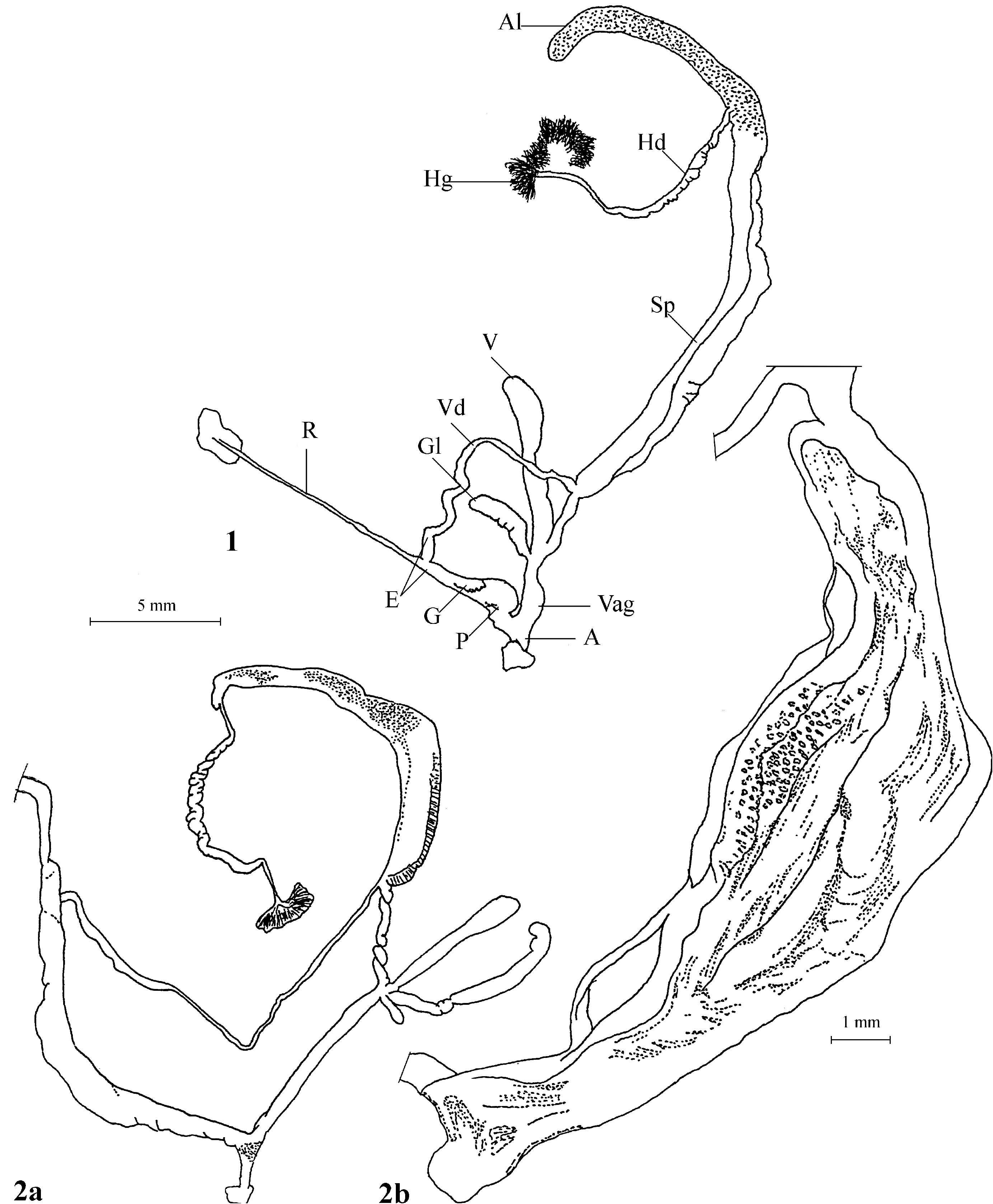