Comments. This species is closely similar to spinurus Okajima   from Honshu, Japan, but has the tube distinctly more robust, and setae SB2 on tergite IX more slender. Also similar is tubullatus Wang & Tong (2008) from Guangdong, China, but the original illustration indicates a shorter and broader tube. Most of the collection localities listed above are from within 200km northwest of Brisbane, in rainforest areas; Atherton however is in northern Queensland. The name of this species refers to the people of Southeastern Queensland. 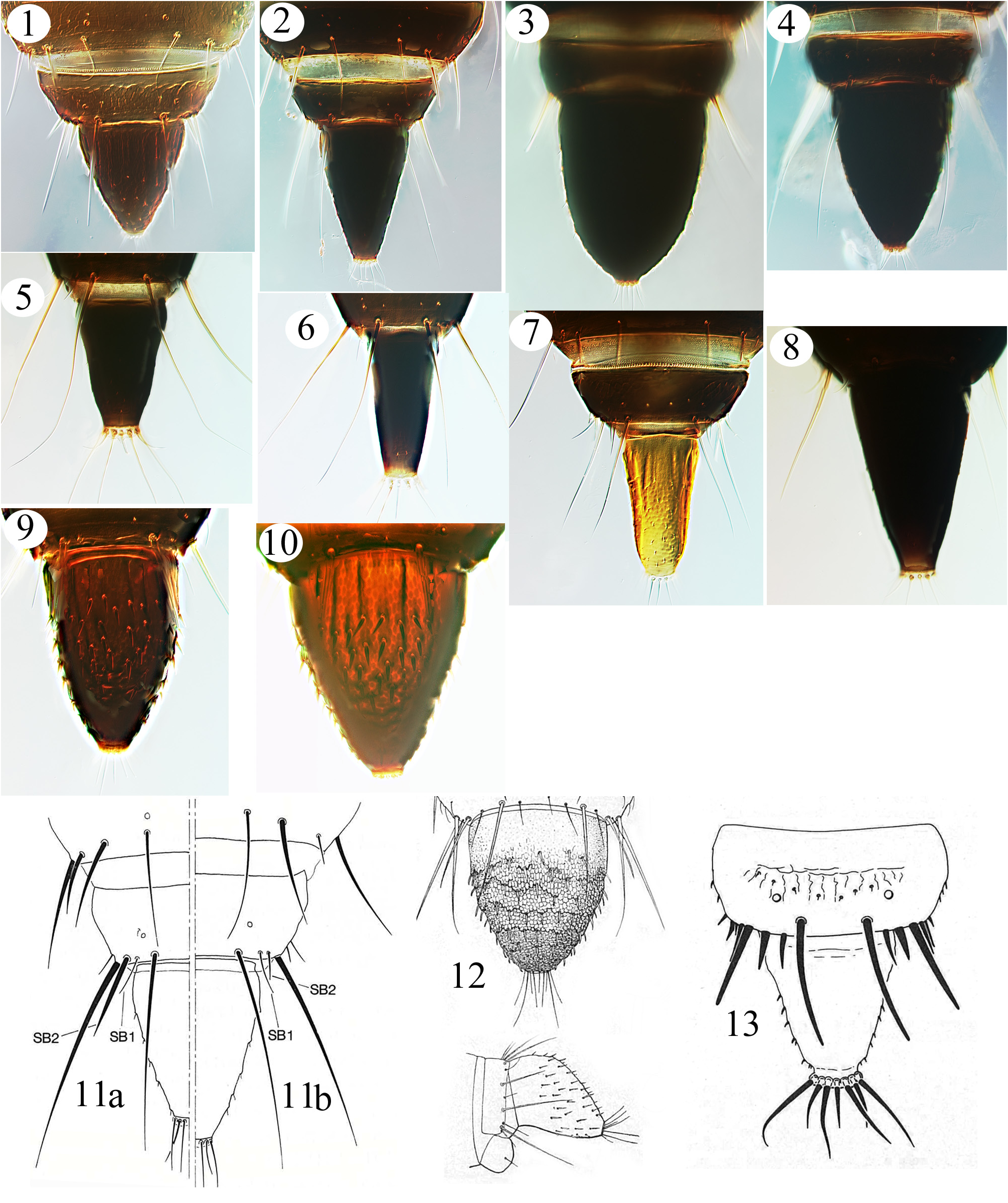 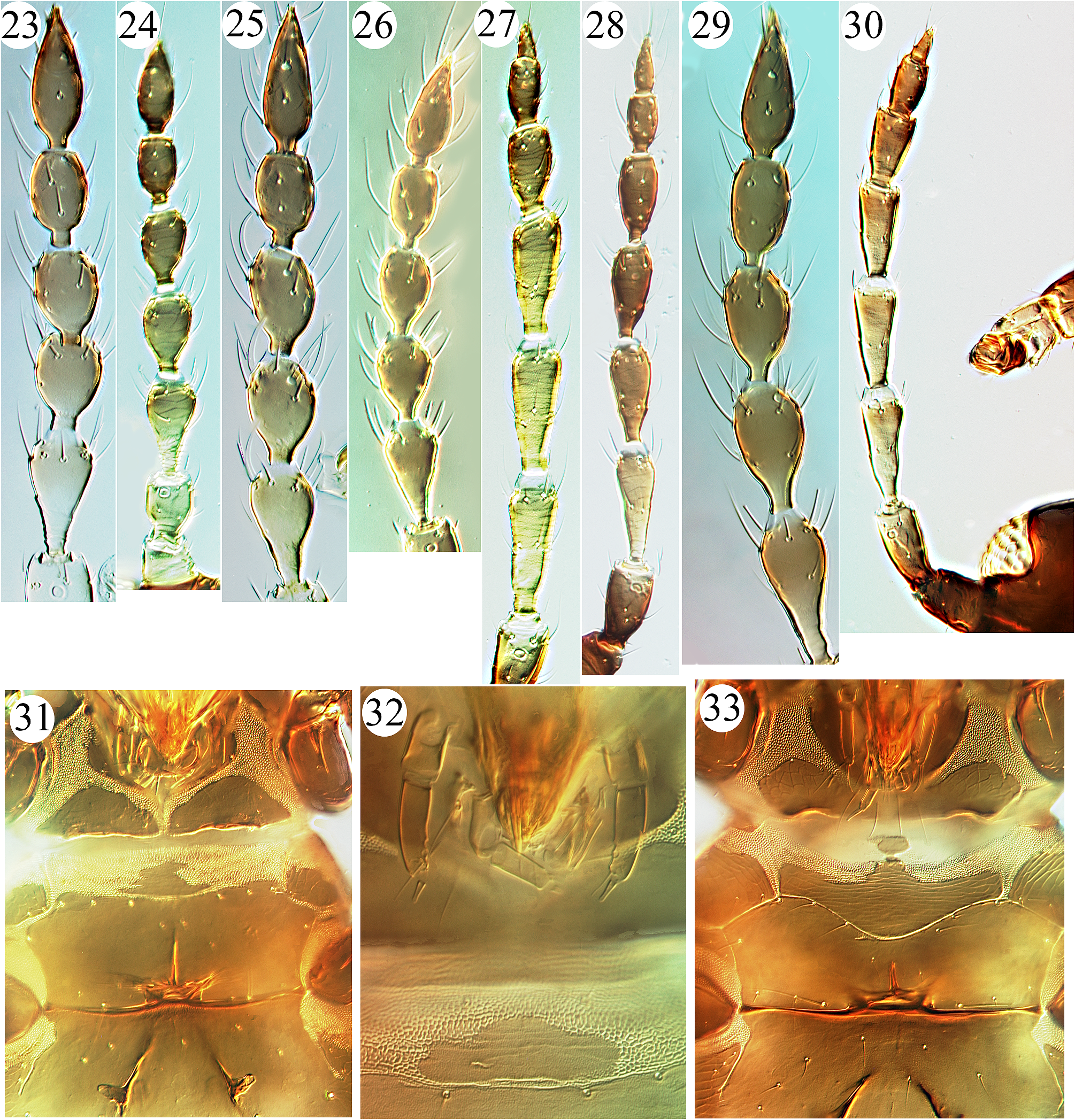