Etymology. We are pleased to dedicate this species after Jorge Luis Nessimian, who collected much of the material studied in this work. 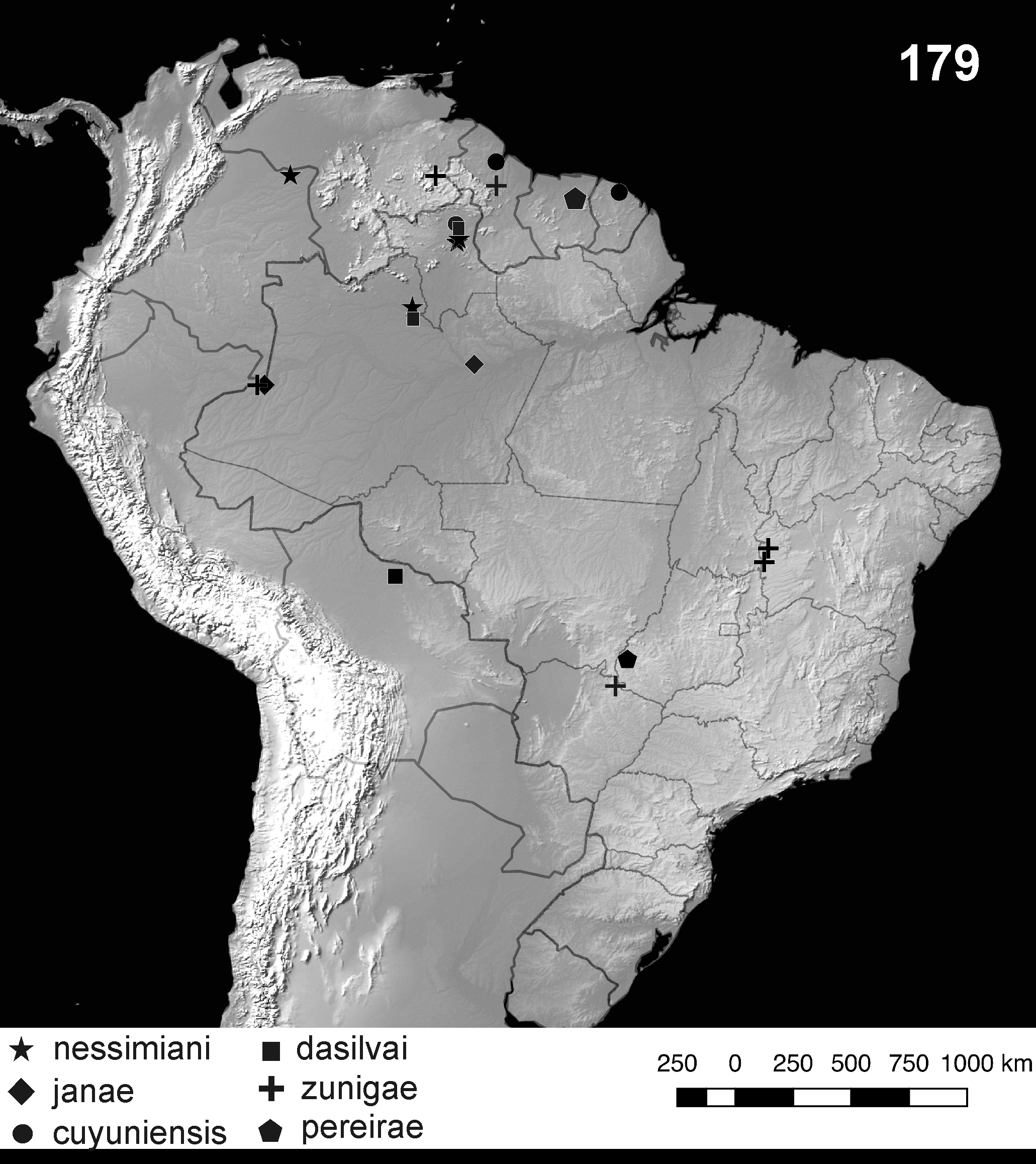 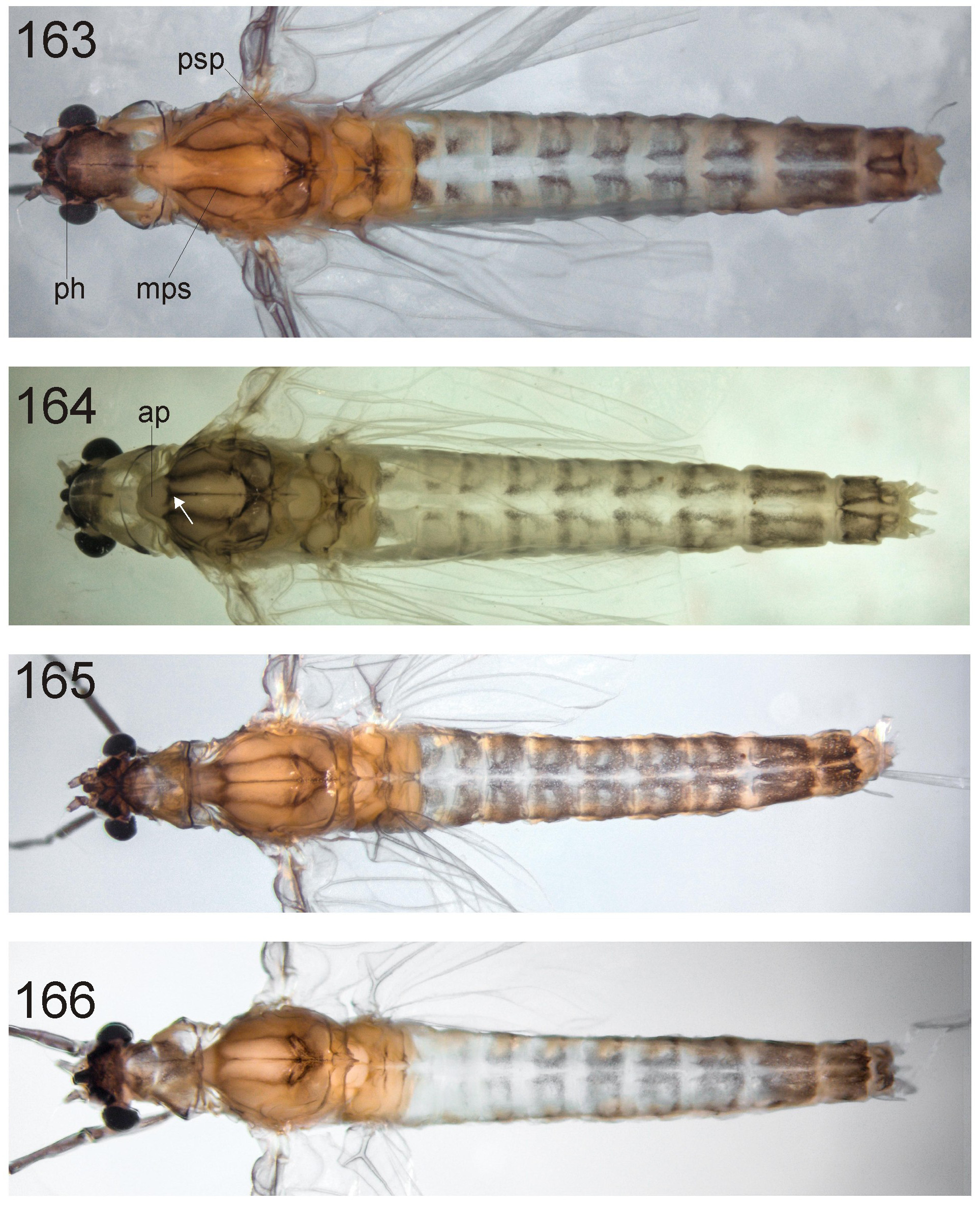