Diagnosis. A relatively short-tailed member of the D. vittatus   complex, with a relatively narrow, zigzag to straight-edged dorsal stripe extending on to the head as a pale cap with a weak darker central triangle. Spotting on flanks absent to moderate; when present, spots are small and without darkly pigmented margins.

Dorsal colour medium to dark grey or grey-brown. Beige to light grey vertebral stripe most often continuous, relatively narrow and with a strongly scalloped margin; less often broken into a chain of angular vertebral blotches or continuous and straight-edged. Vertebral stripe varies where it terminates on the head, usually expanding to form a pale cap, but sometimes with a weak bifurcation due to an inverted triangle of somewhat darker colouring that may contrast with the more lateral pale colour. Blackish paravertebral margins of vertebral stripe continuous but variable in contrast, from bold and wide to narrow and weakly contrasting with the lateral colouring. Upper lateral zone sometimes irregularly patterned with small, circular spots that lack distinct darker edges. Apart from the above, the upper lateral surfaces have a faintly textured colour pattern made up of a medium to dark background colour with a scattering of weakly contrasting darker and lighter scales. Venter white to greyish-white.

Distribution. The southeastern inland of Australia from around Murray Bridge in SA, east into Victoria and running north along the inland slopes of the Great Dividing Range through NSW to central eastern Queensland ( Figs 1 View FIGURE 1 , 16 View FIGURE 16 ).

Habitat. Found in a variety of semiarid to dry temperate habitats, from sandy mallee in the south to rocky hill slopes in tall open forest in the Great Dividing range.

Similar species. The distribution of D. vittatus   abuts or narrowly overlaps those of D. furcosus   and D. calcicolus   sp. nov. Specimens of D. vittatus   can be distinguished from sympatric and parapatric specimens of these species as follows: from both by the relatively shorter tail (usually less than 60 % SVL, versus usually greater), from D. furcosus   by the darker grey-brown body colour, light dorsal stripe outlined by thick black outlines that bleed into the lighter background colour, and lacking obvious bifurcation of the dorsal stripe on the occipital region (although the occiput generally has a darker V of the gound colour); from D. calcicolus   sp. no v. by continuous narrow dorsal stripe not broken into irregular blotches, and lack of complex lateral Other members of the D. vittatus   complex can resemble D. vittatus   , the most similar being D. granariensis   , D. ornatus   and D. wiru   sp. nov., which are very similar in colour and pattern to some D. vittatus   . When compared in detail, D. vittatus   can generally be distinguished from these taxa by a combination of a shorter tail (usually less than 60 %; Table 2) and consistent presence of the first supralabial taller than the second. In addition, D. granariensis   and D. ornatus   have a triangular zone of dark background colour on top of the head, D. wiru   sp. nov. has consistent presence of lateral spots with obvious black margins and D. ornatus   has numerous large and irregular pale lateral spots.

Remarks. Kluge (1969) interpreted the likely source of the type specimen of D. vittatus   as somewhere on the west coast of Australia, most probably from the Perth area, based on the collector (Alan Cunningham) having visited the area on surveying expeditions between 1817 and 1822. However there is a long gap between this period of time and the description of the species by Gray (1832). Much closer in time to the description, between 1827 and 1829, Alan Cunningham, led a series of surveying trips along the western slope of the Great Dividing Range between Bathurst and the Darling Downs in southeast Queensland ( McMinn 1970). He returned to England shortly afterwards and appears to have brought with him the specimens described by Gray. One of the species described at the same time as D. vittatus   , Egernia cunninghami Gray, 1832   was from a locality in eastern Australia ‘in latitude 29 ºS’. It seems reasonable to infer that the type of D. vittatus   was also collected from this general region (the western slopes of the Great Dividing Range in northern NSW), where both E. cunninghami   and D. vittatus   are relatively common and widespread. The appearance of the type specimen is consistent in appearance to specimens from the western slopes of NSW, including a relatively tall first supralabial (markedly taller than second). We therefore concur with Storr (1979) in finding no justification for Kluge’s attempt to restrict the type locality to the Darling Range in Western Australia.

Phyllodactylus barbouri Angel 1936   (type locality Madagascar, in error) has been regarded by previous authors (Kluge, 1969; Cogger et al. 1983) as a junior synonym of D. vittatus   (sensu lato). Brygoo (1991) reported that, in his opinion, the type and only specimen was indistinguishable from D. granariensis   . Bauer & Henle (1994) noted that as the taxonomy stood at that time, Brygoo’s conclusion would have to include the possibility that barbouri   might be a junior synonym of furcosus   rather than granariensis   . As we have now restricted the concept of D. granariensis   , and have not examined the holotype, future work on the D. vittatus   species complex will need to determine whether the holotype can be assigned to any of the taxa recognized here.

Across its distribution, D. vittatus   shows considerable colour pattern variation. Our study has not made a detailed investigation of this variation as we have not had the tissue samples that would have allowed us to assess their significance (see further comments in discussion). Some variation may show geographic trends, such as a greater frequency of specimens from Qld that have relatively wide, straight-edged dorsal stripe, or coastal NSW specimens with more broken dorsal stripes and greater frequency of lateral spotting. 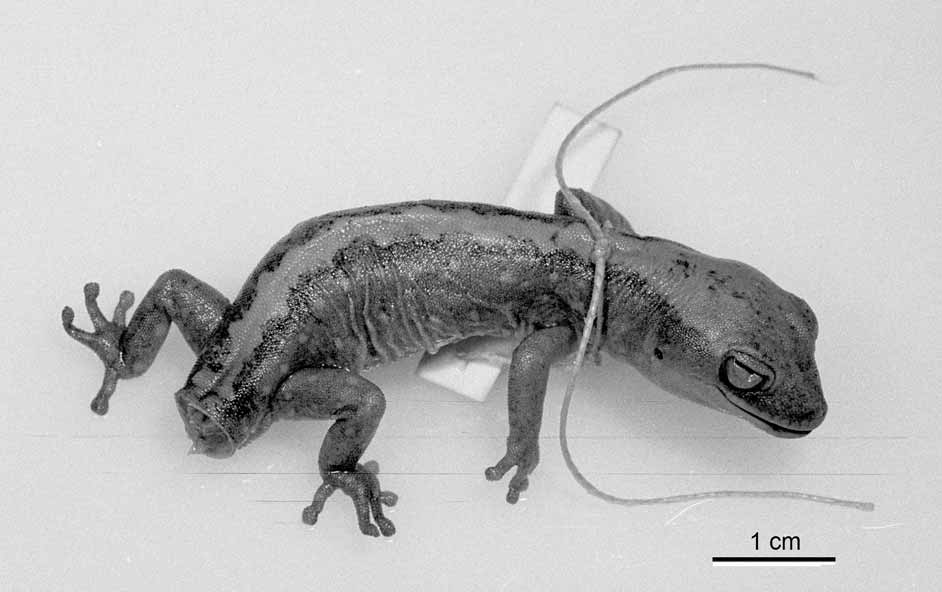 FIGURE 16. Detail of distribution of D. vittatus complex in South Australia. Note significant range overlap of D. furcosus and D. calcicolus sp. nov. on Eyre Peninsula, and the two regions (arrowed) where three species are sympatric. Symbols as in Fig. 1.