Diagnosis. Trachylepis gonwouoi   sp. nov. can be distinguished from other Trachylepis   in West and Central Africa by the following characteristics, number of keels on dorsal scales (3–5); moderate SVL (maximum size of 80 mm); number of scale rows at midbody (28–34); number of supracilliaries (6–10); presence of a well defined lateral white stripe extending from beneath eye to insertion of hind limb, bordered by black; and ventral color in life bright blue-green.

Variation. Variation among members of the type series of Trachylepis gonwouoi   sp. nov. in mensural and meristic characters are reported in Table 2. The range of variation for each character is reported here: SVL of adults, 71–80 mm; ratio of tail length to body length (for original tails only), 1.787–1.90; ratio of head length to body length, 0.158–0.275; number of scale rows at midbody, 28–34; number of paravertebral scales from nuchals to base of tail, 47–53; number of ventrals from first post-mental pair to the anal plates, 51–61; number of subdigital lamellae for Toe IV, 10–19; number of subdigital lamellae for Finger IV, 9–16; number of supralabials, 6–8; maximum number of keels on dorsal scales, 3–5; supranasials contact at a point or have no contact; prefrontals contact at a point or have no contact; number of supracilliaries, 6–10.

Etymology. This species is a patronym honoring Dr. LeGrand Gonwouo Nono, the first native-born Cameroonian herpetologist, in recognition of his work to increase the knowledge of herpetology and conservation of endangered reptiles and amphibians throughout Cameroon.

Natural history. Trachylepis gonwouoi   sp. nov. was associated with disturbed habitat in agricultural and residential areas as well as secondary forest. It was often found in the leaf litter or on the trunks of cocoa trees. Specimens from Cameroon were found at elevations from 50 to 1050m. This species is syntopic with T. affinis   and T. maculilabris   . 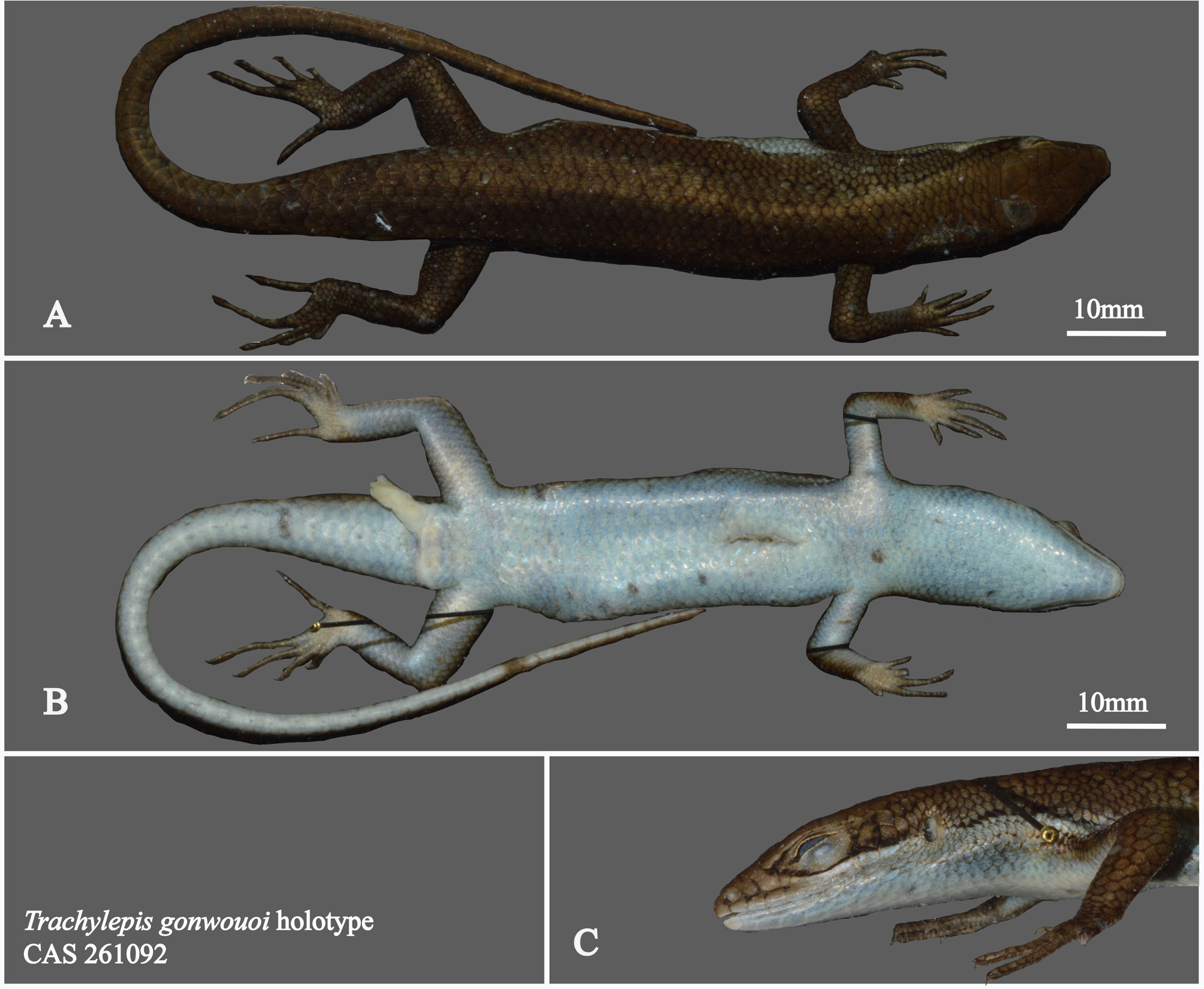 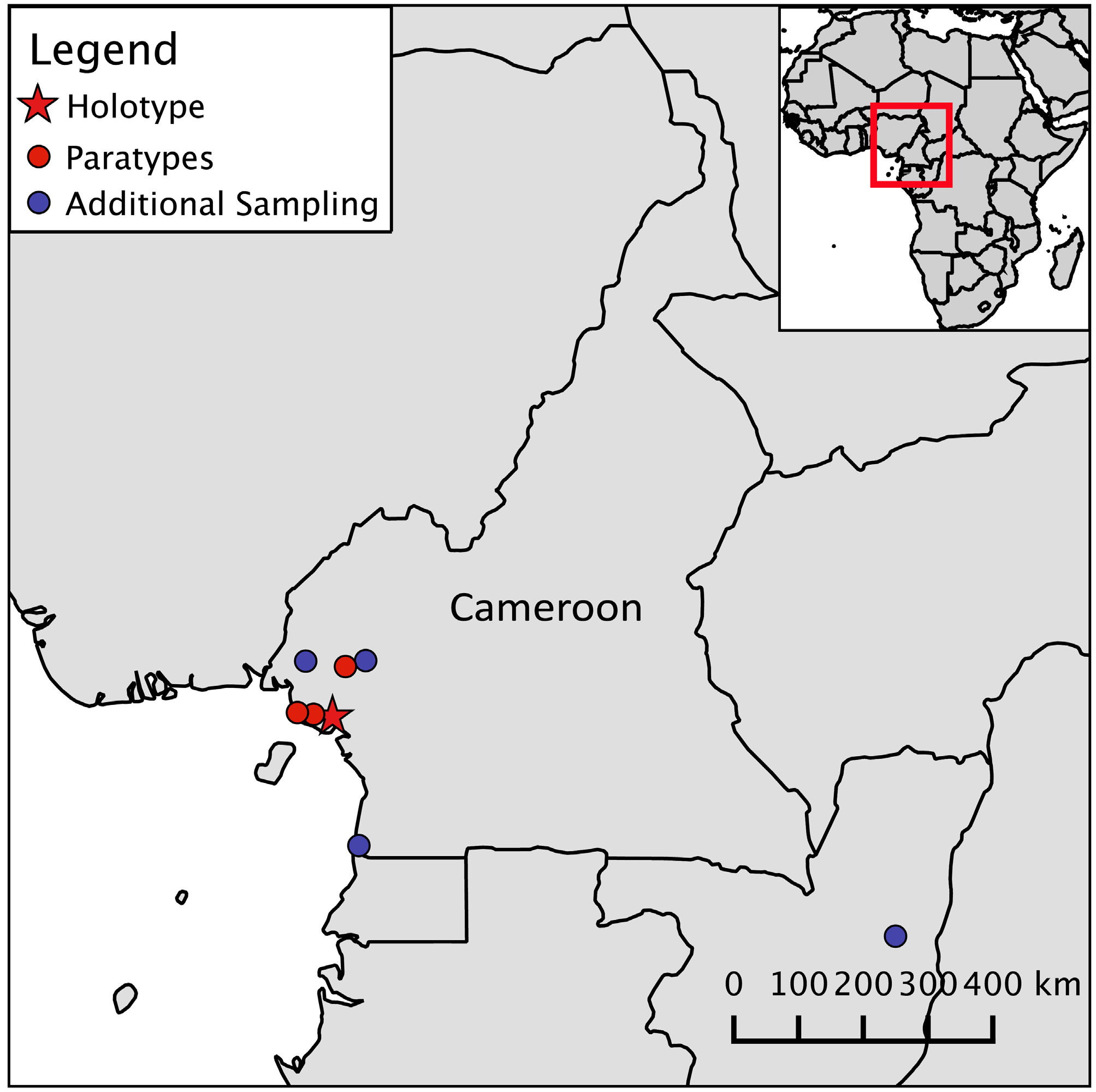 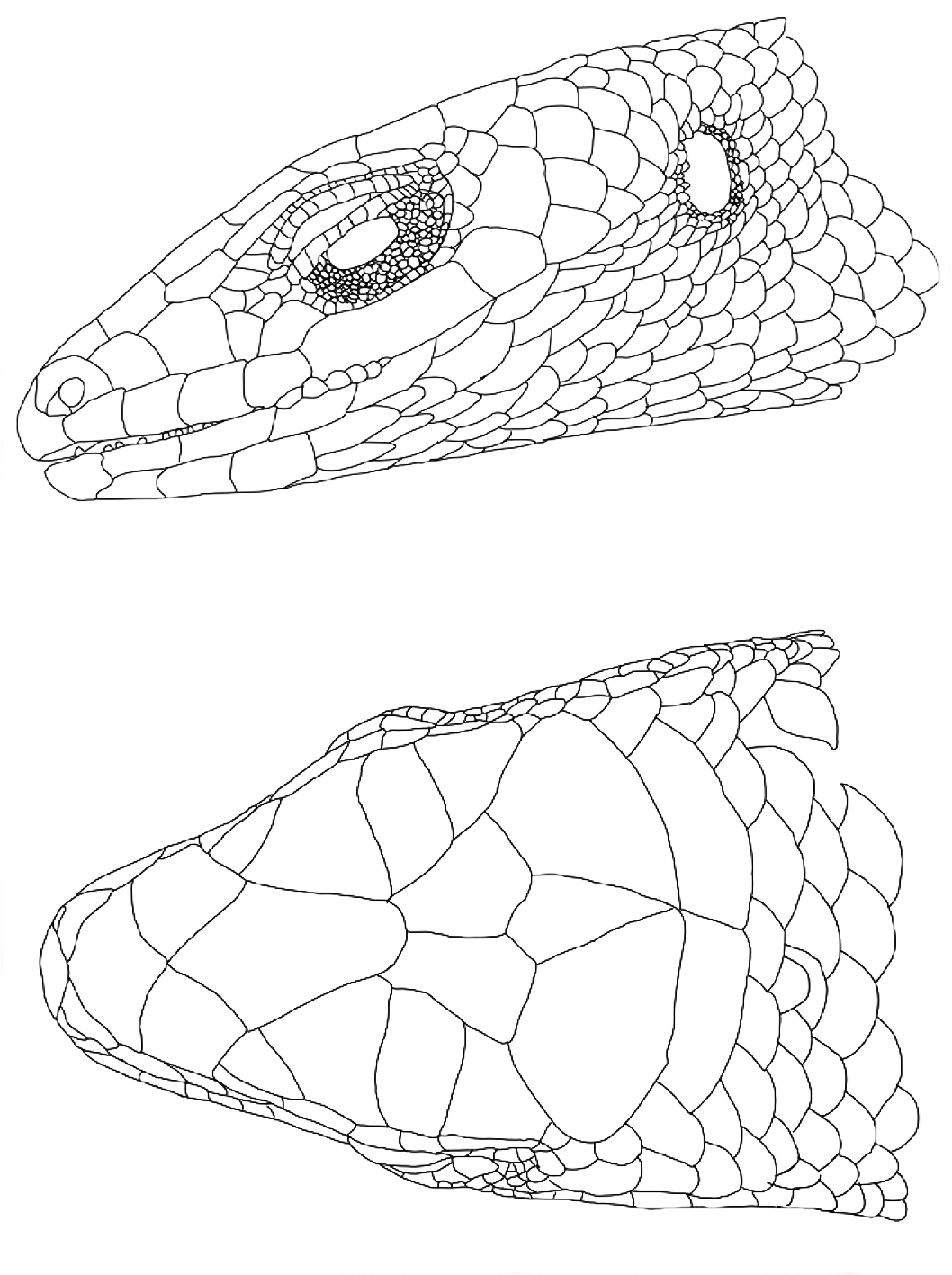