Etymology. The species epithet is from the Latin germanus, “having the same parents,” since this species and its relatives are characterized by unmistakably homologous aedeagal morphology. 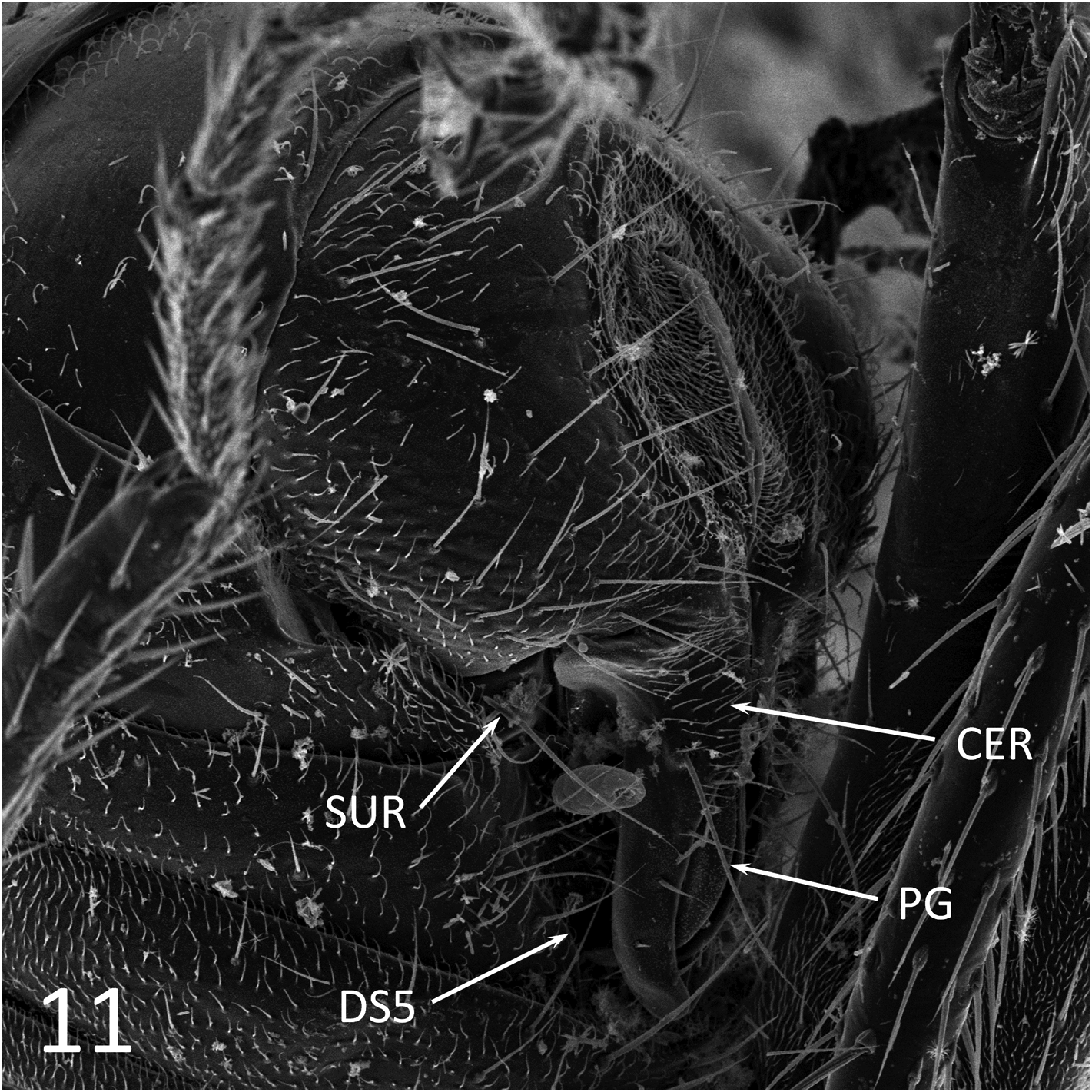 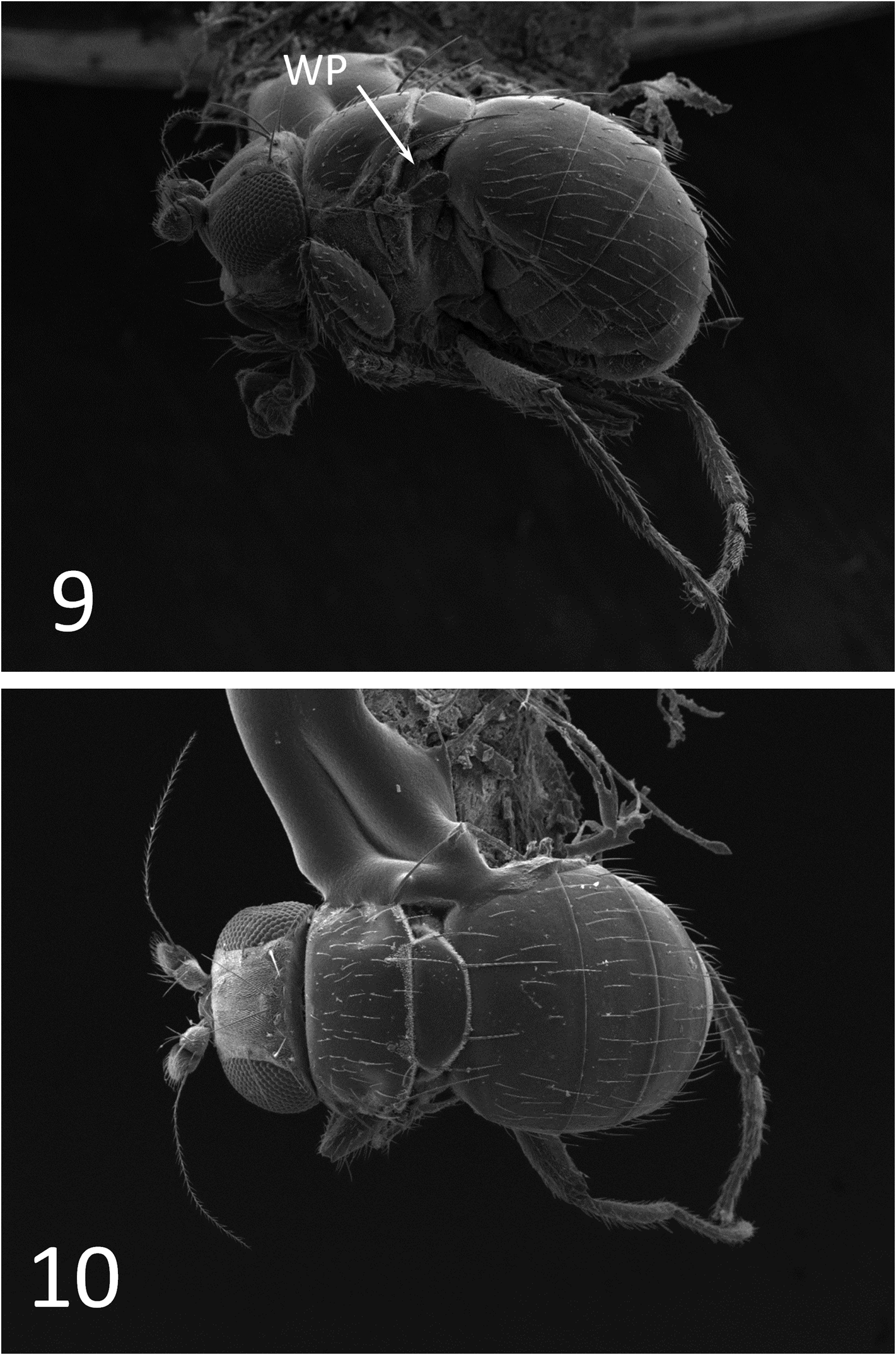 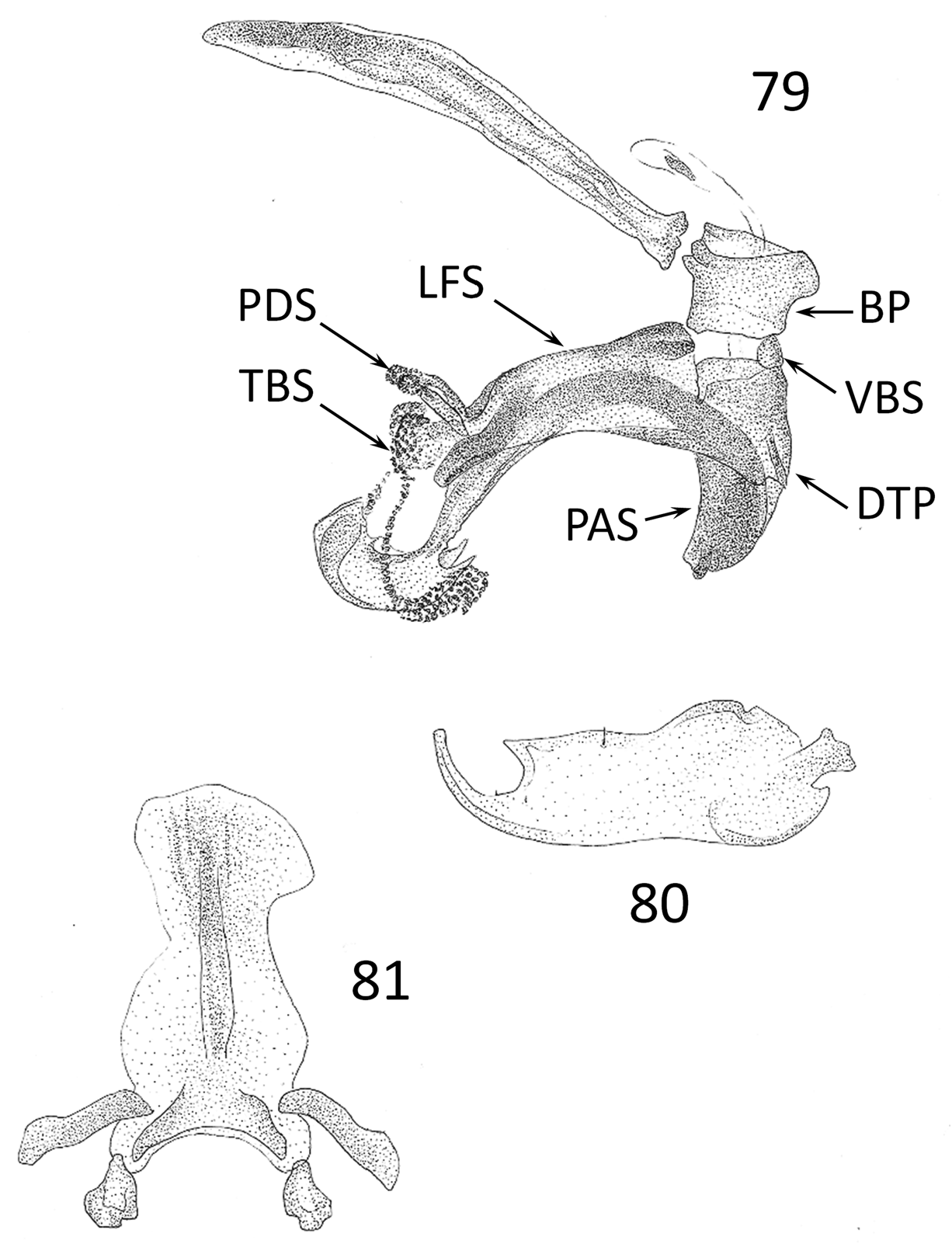 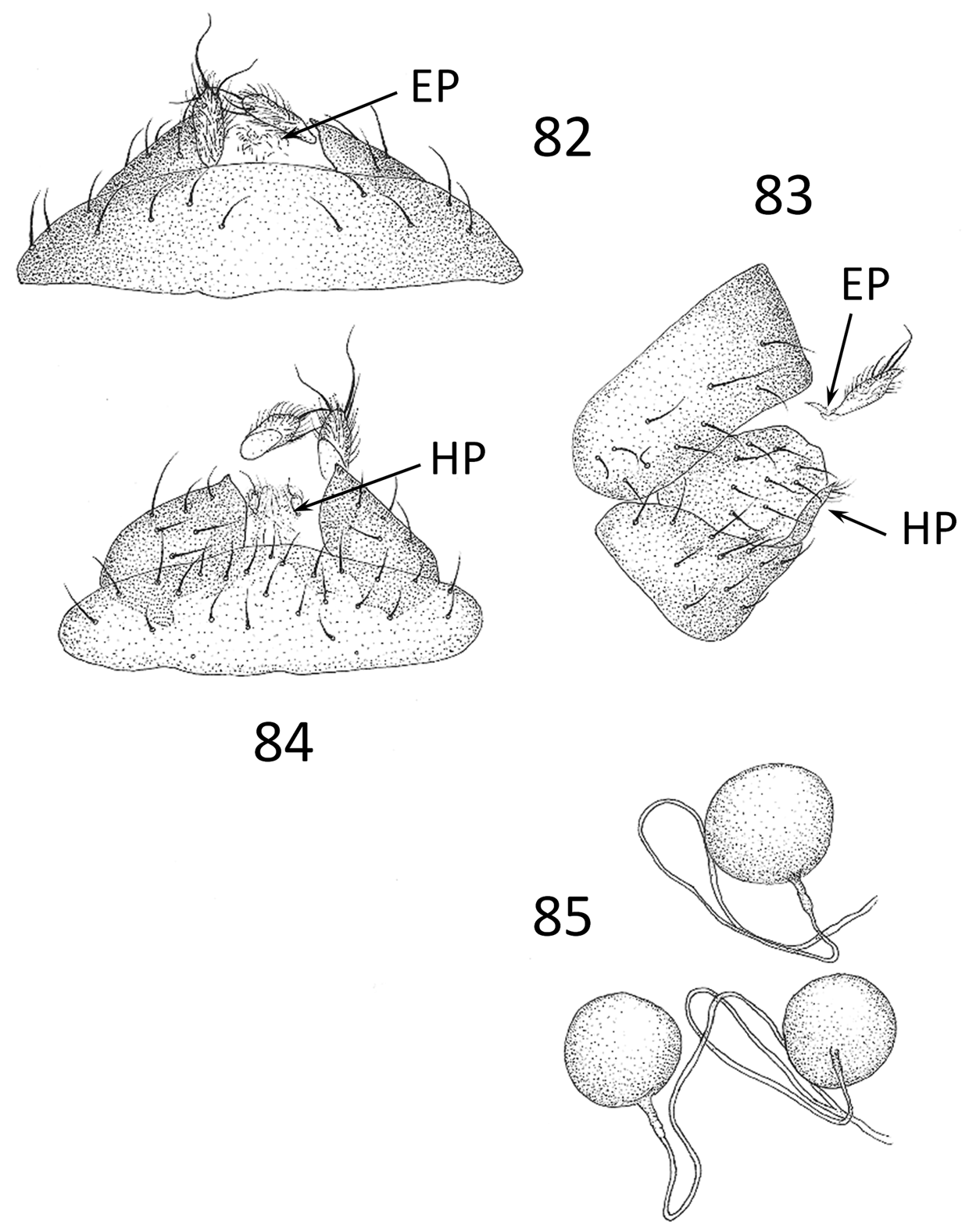