Variation. Some specimens have a slightly reddish tinge in the scutum.

Etymology. The species epithet is a reference to the Ecuadorian city near the páramo habitat where the type series was collected.

Comments. Aptilotella angela   and the closely related A. pichinchensis   are somewhat rotund in appearance, and have banded legs and straight, narrow brown medial stripes on the frons. The distiphallus, as in other members of Clade 2, has curved dorsal sclerites and tripartite ventral flanking sclerites with a dorsally branched basal article. Aptilotella angela   is known from the northernmost slopes of the Ecuadorian Andes, and its distribution may possibly extend into Colombia. 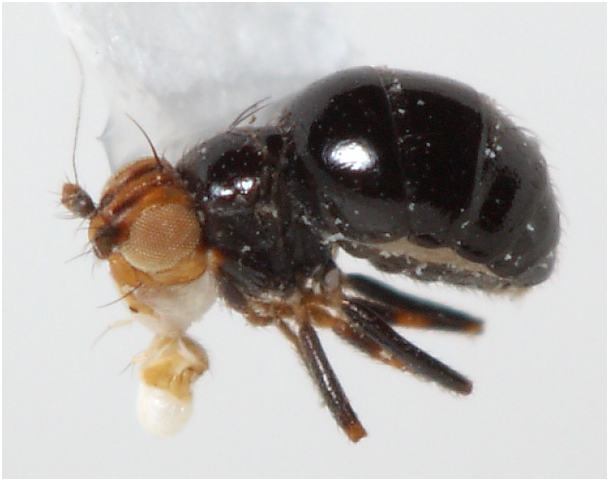 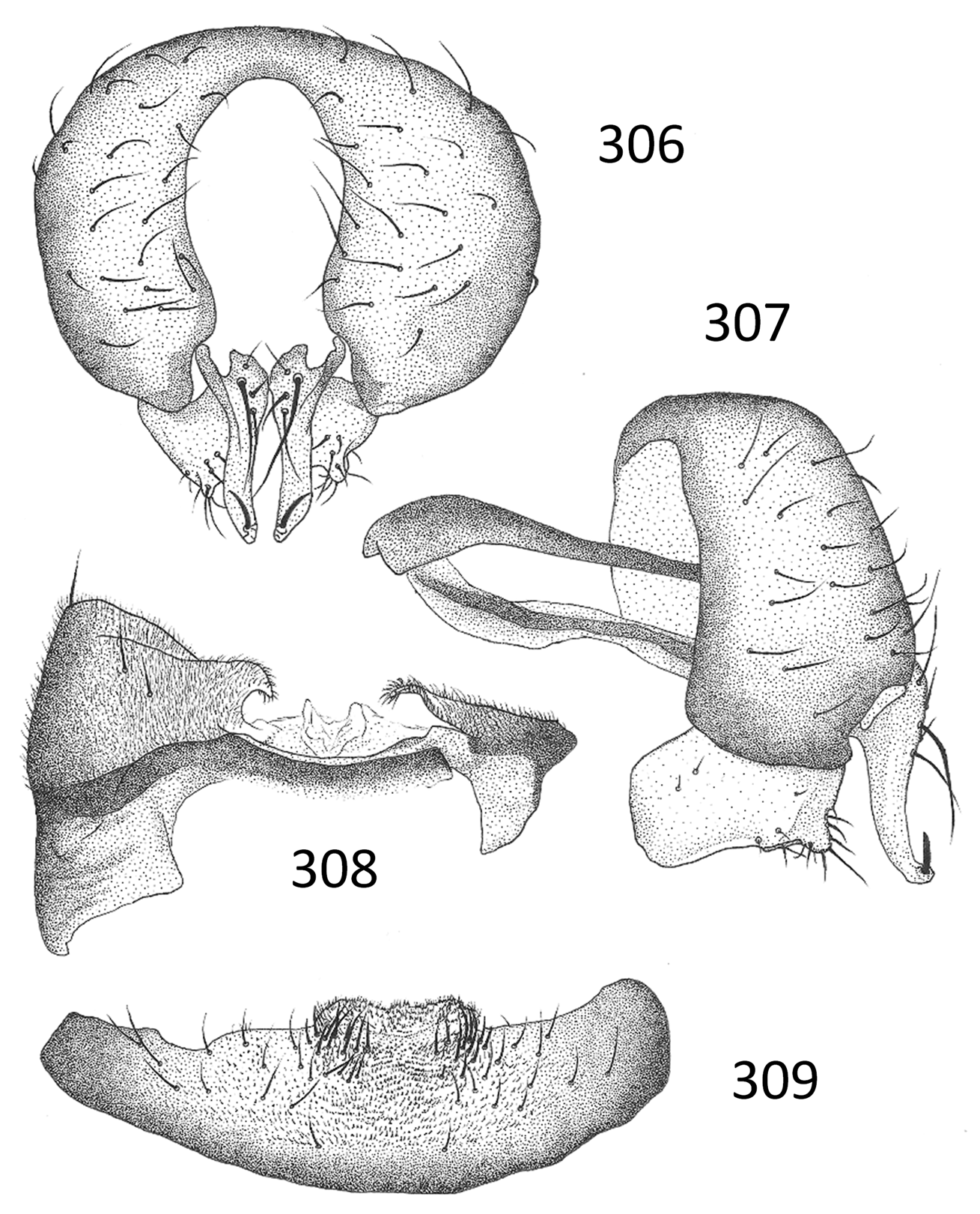 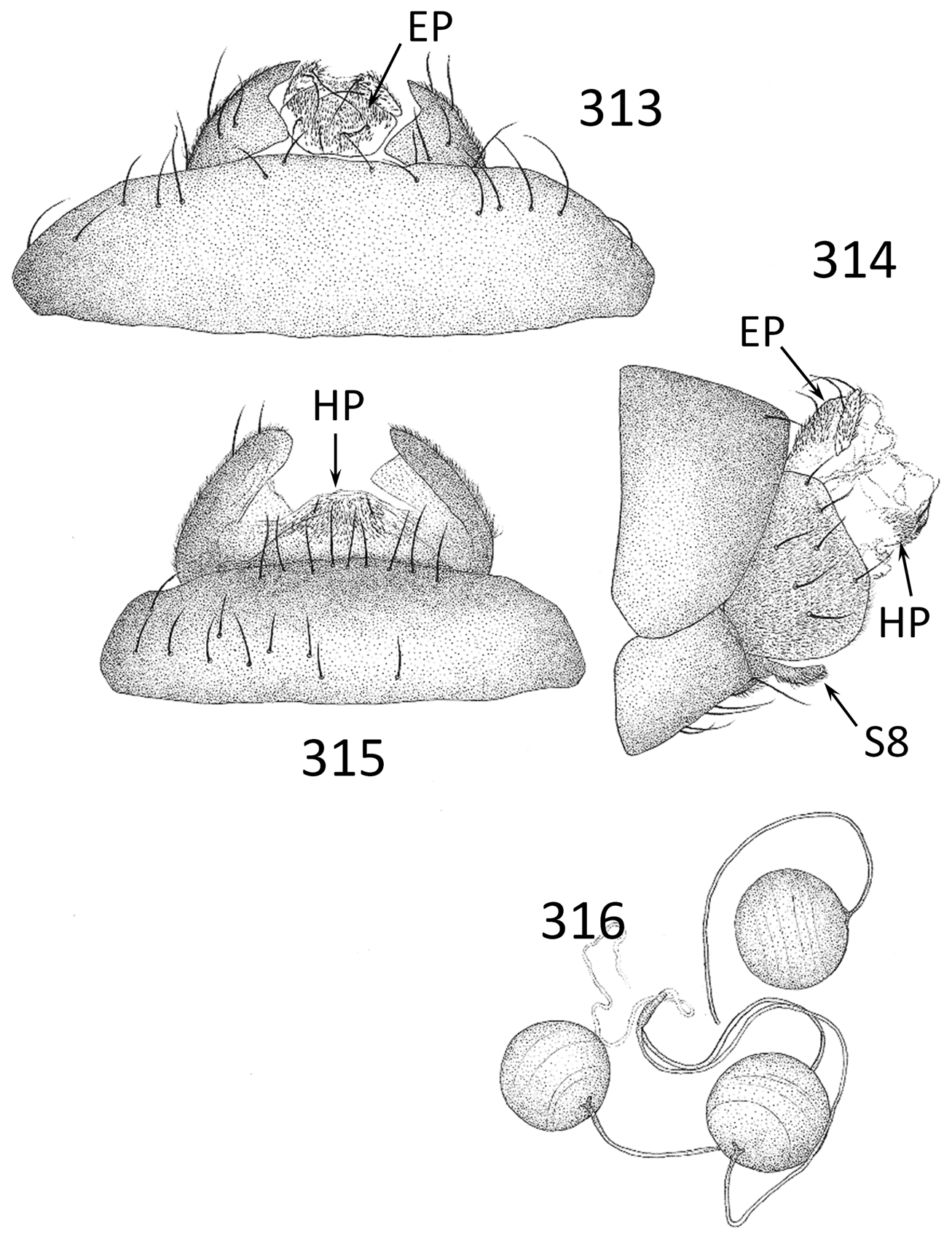