Etymology. The species epithet is Latin for “lively,” because its body colouration stands out among its congeners.

Comments. Aptilotella viva   is instantly recognizable by its compact, pruinose and iridescent bluish-gray body. It is comparable to the unrelated A. hamata   and a few undescribed species from southern Ecuador. This species has the northernmost distribution of any Aptilotella   in continental South America, and is the only member of the genus known from the Cordillera de Mérida of the northeastern Andes. 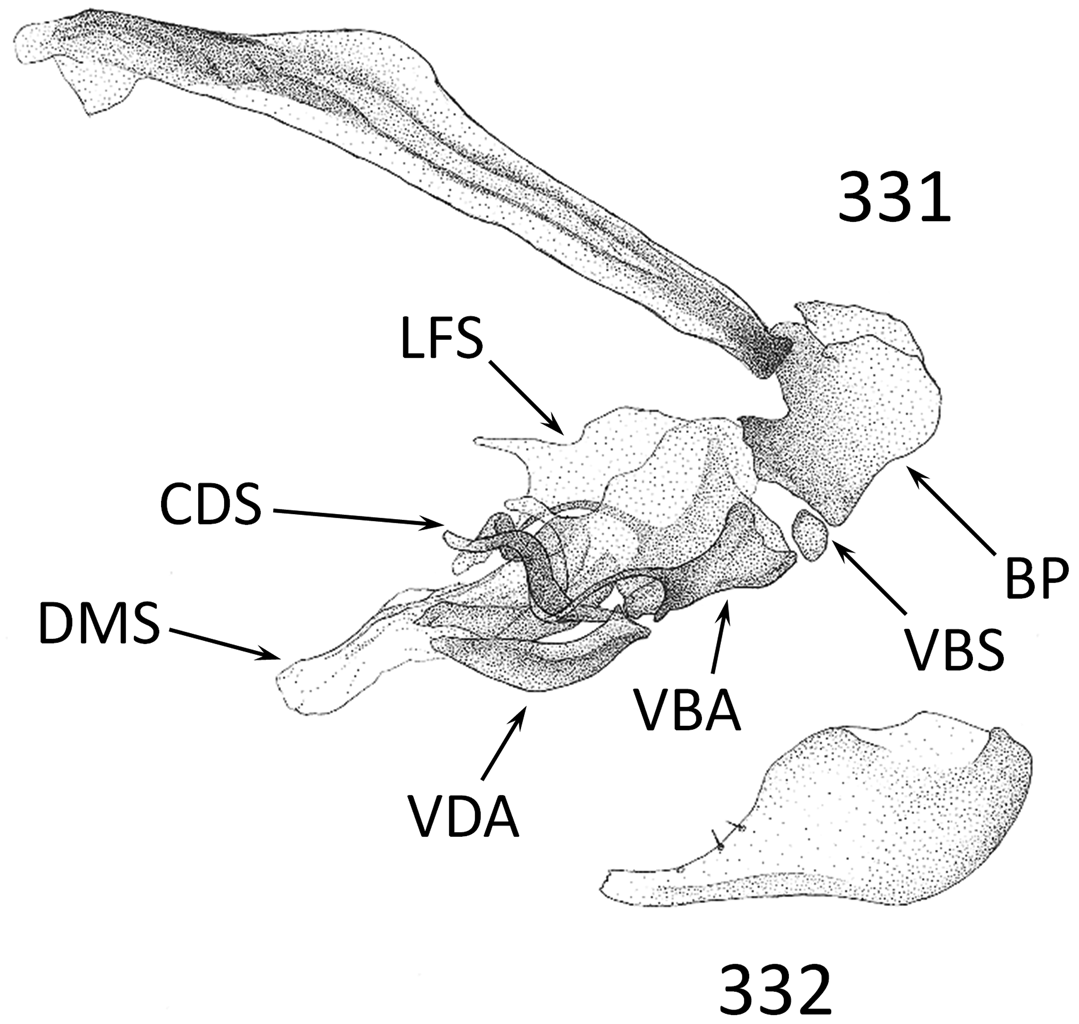 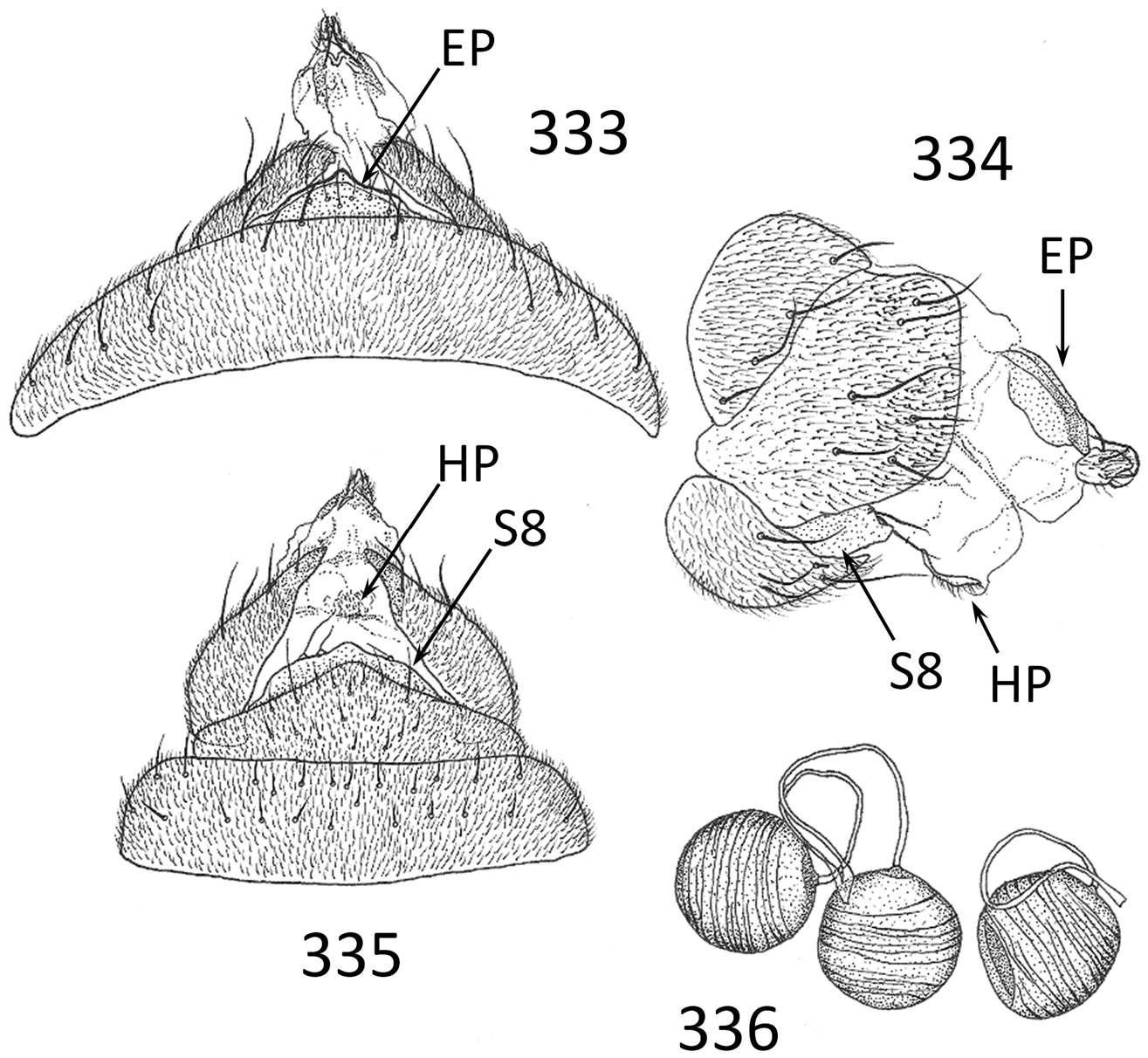