Comments. This species was originally reported as Lepanus sp. 1 in Peck (2002) that documented the beetle fauna of this canyon. Peck (2002) lists erroneous coordinates 12°87'73"S, 133°26'73"E in this study, if the coordinates instead represent 12.8773°S, 133.2673°E they would place the site ~ 52.75km SE of Jabiru, close to but not in forested area as visualised though satellite images. The coordinates 12.6663°S, 133.15833°E more broadly match the description of the locality ~ 33 km from Jabiru on the labels. Digital distributional records for Podocarpus in the Australian Virtual Herbarium (Australasian Virtual Herbarium 2018) indicate 25 records in West Arnhem to the east of Jabiru, however no records are congruent with the 1993 field survey.

Peck (2002) discussed and rejected the likelihood of this rainforested canyon being an invertebrate refugium. This species is distinct from all others known from the region and has only been collected on one occasion by flight intercept trap. Lepanus podocarp was unknown at the time when the informal nomenclature for undescribed species of Lepanus was reported ( Yeates et al. 2011) but was designated the informal name “ Lepanus NT7” within this revision. 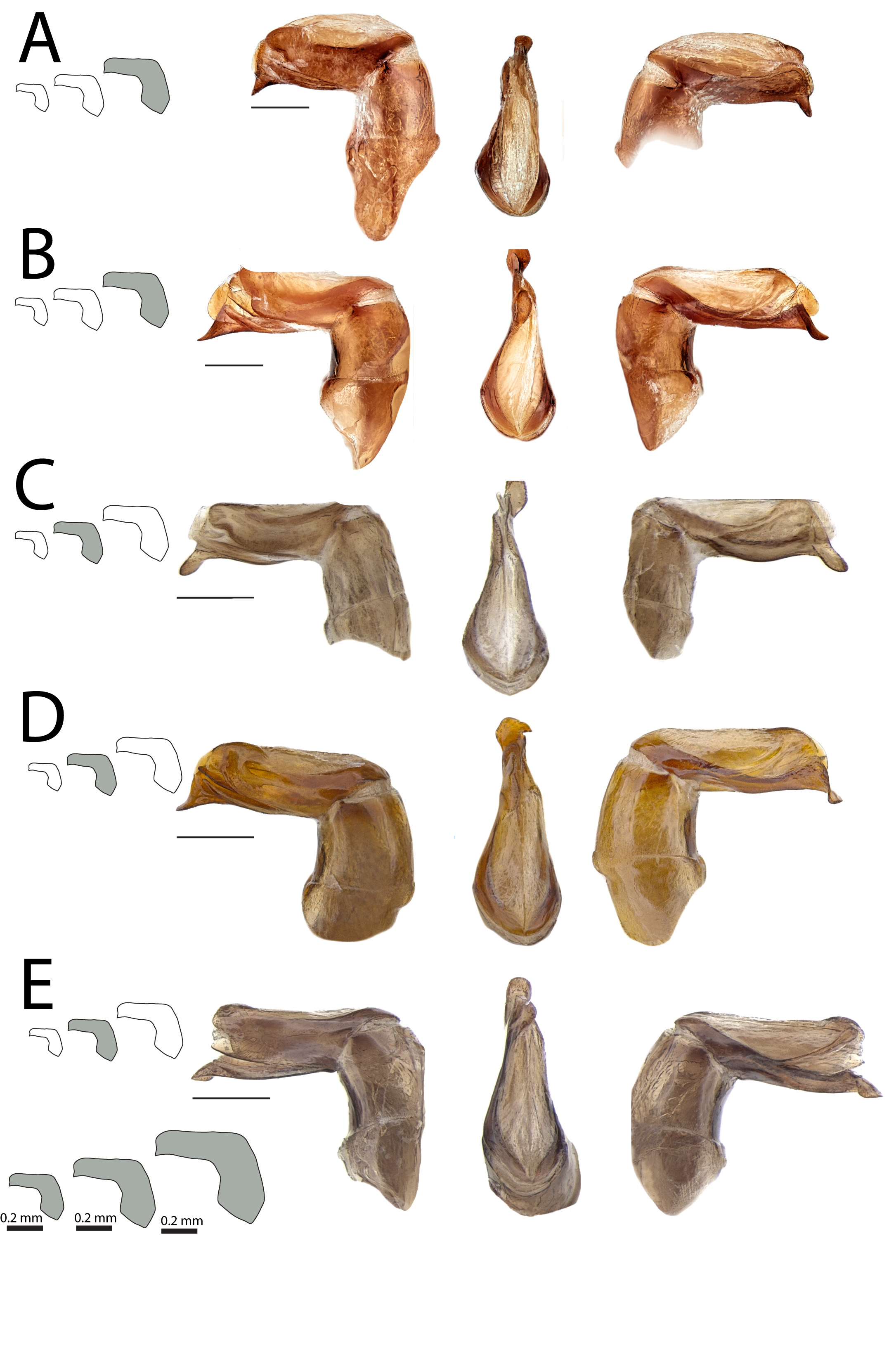