Elytral punctures basally ca. 1xpd largest pronotal punctures, becoming much finer over posterior declivity. Intervals not raised, shining, width on disc about 2xpd, as are interstices between punctures of a row. Apices in dorsal aspect conjointly rounded, in posterior aspect margins form very weak angle with one another.

Etymology. "For raising or hoisting"; named in reference to the convex elytra and the plaques, which are raised posteriorly.

Remarks. Both sexes have the plaques abruptly raised at the posterior extreme, although more strongly so in males than in females. 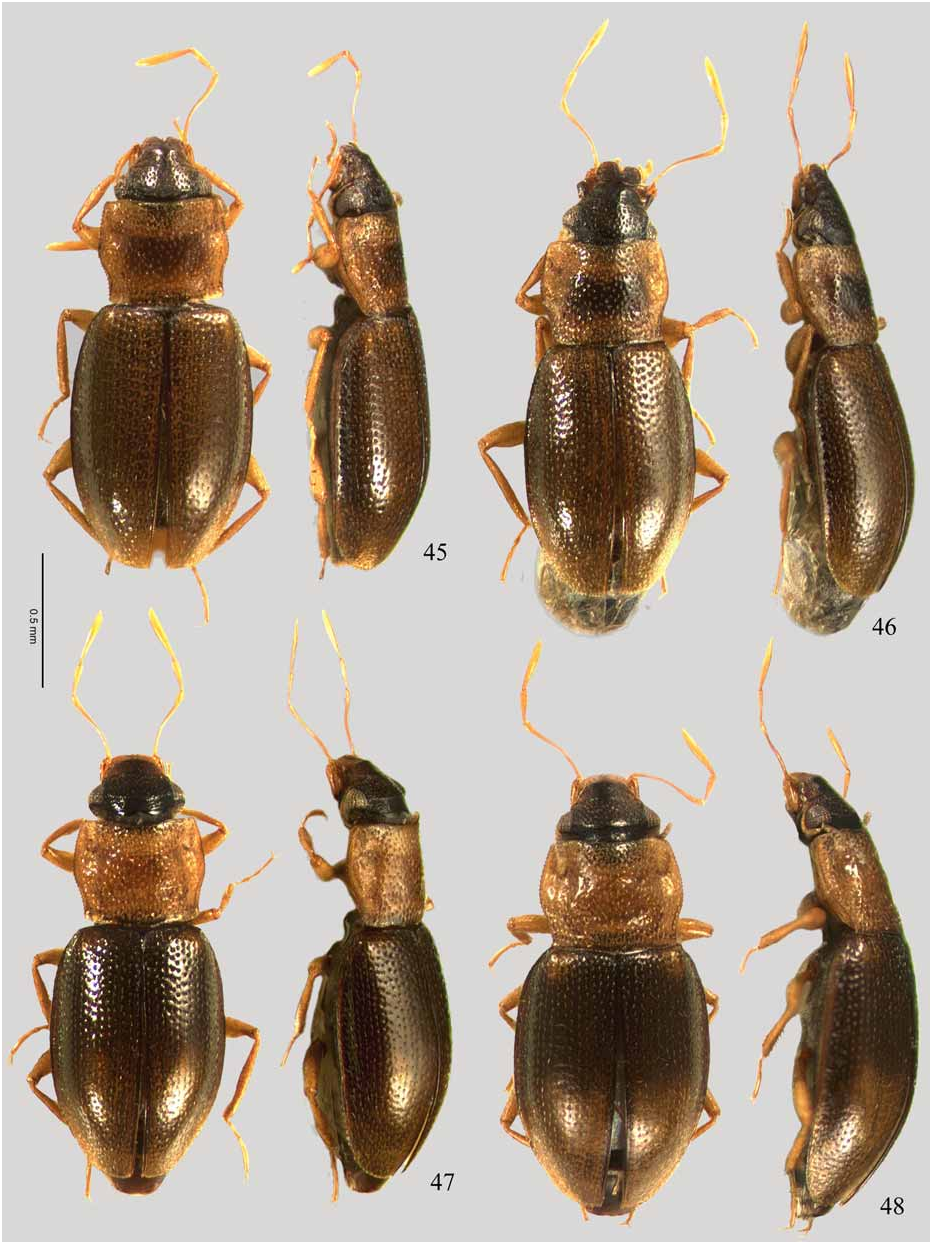 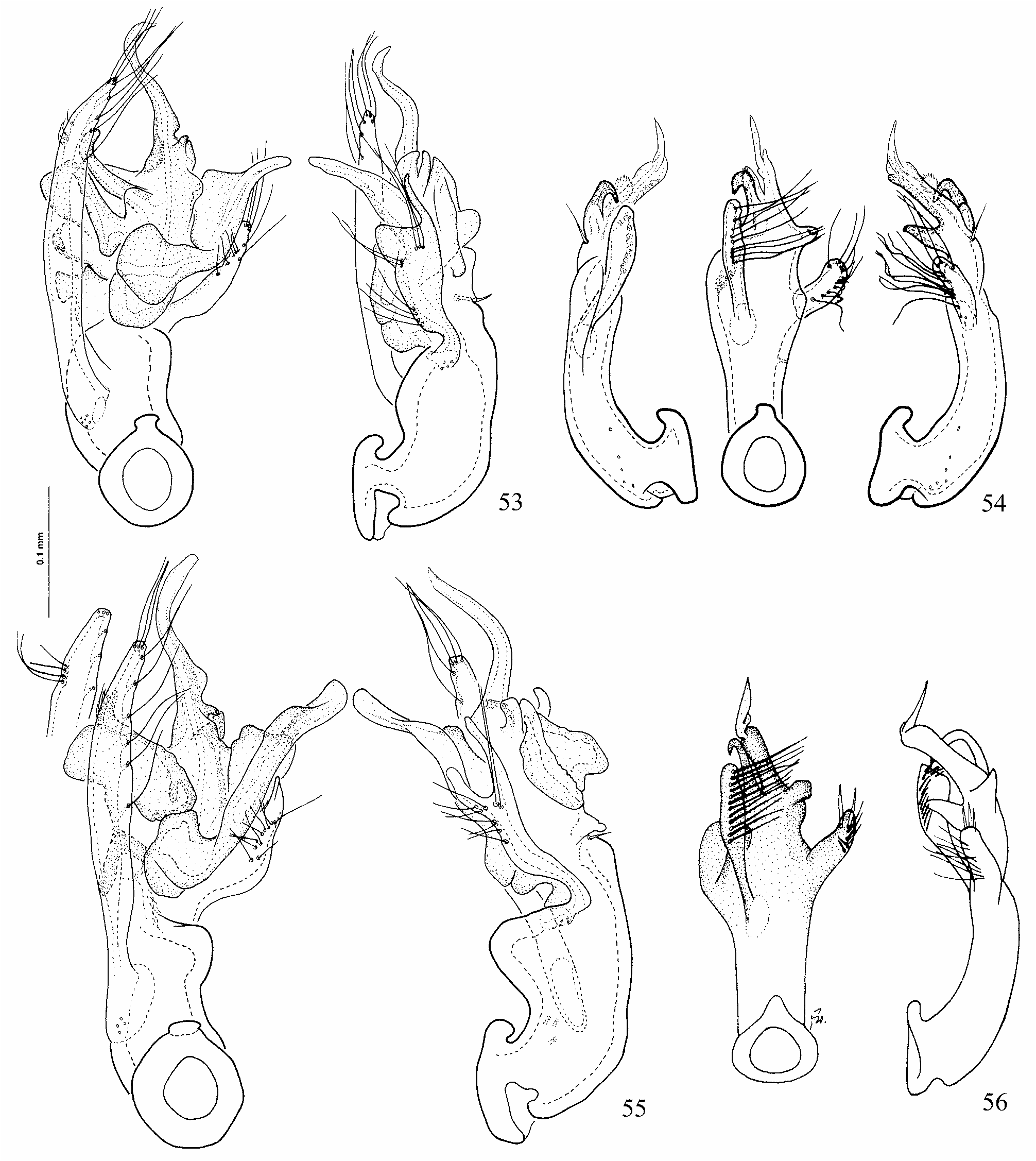 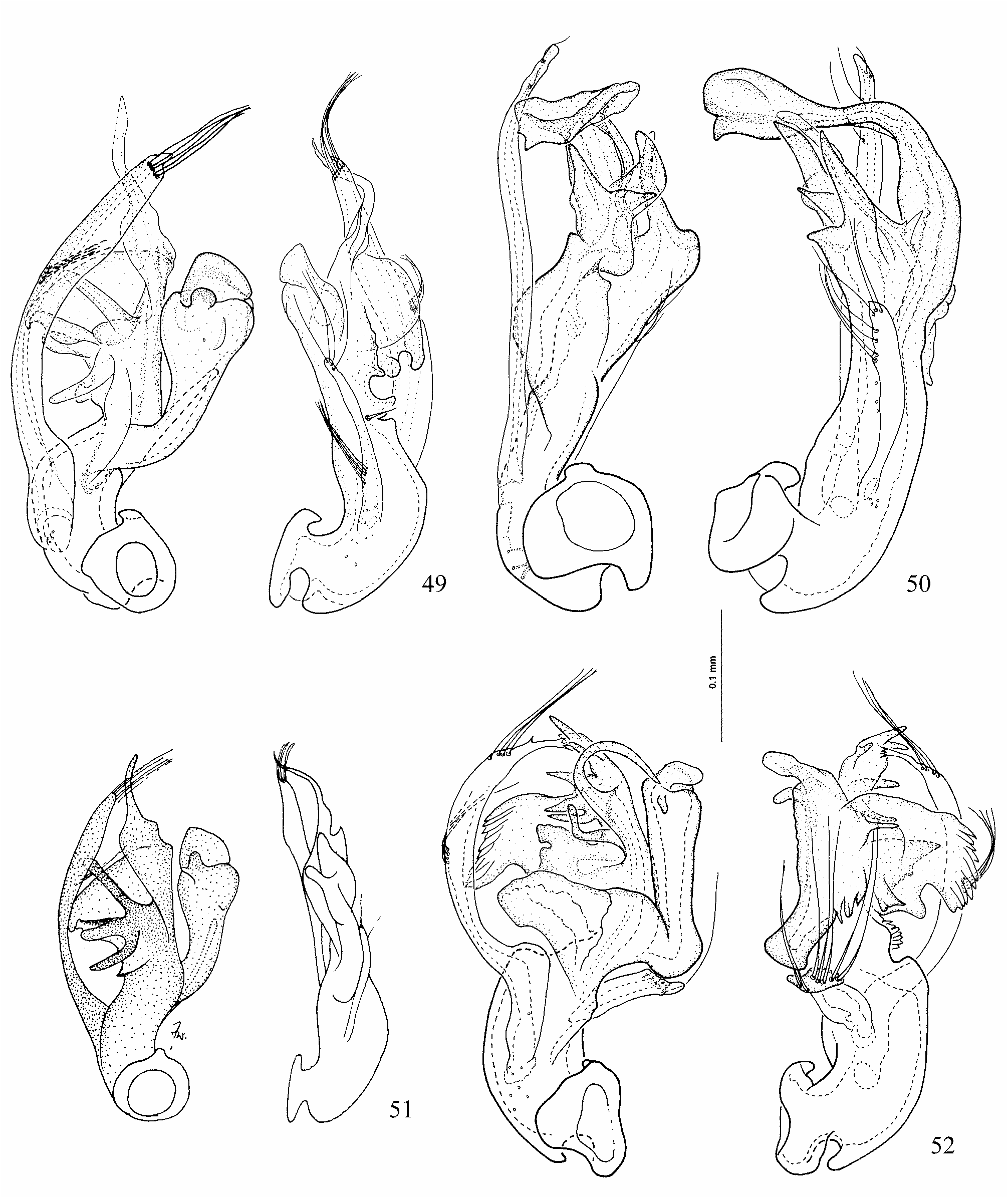