Comments: Vanin (1986) recognized this species from four specimens occurring in three somewhat distant localities, one in Haiti and two in the Dominican Republic. I have examined the specimens considered by Vanin (1986) as this species and additional specimens not then available to him, and conclude that specimens from two of the localities represent additional new species, close to S. ramosi , but distinct in the form of the basal sclerite complex of the male internal sac. I have only been able to find a single additional specimen of S. ramosi , a female, which I associate with the holotype by general morphology and locality. 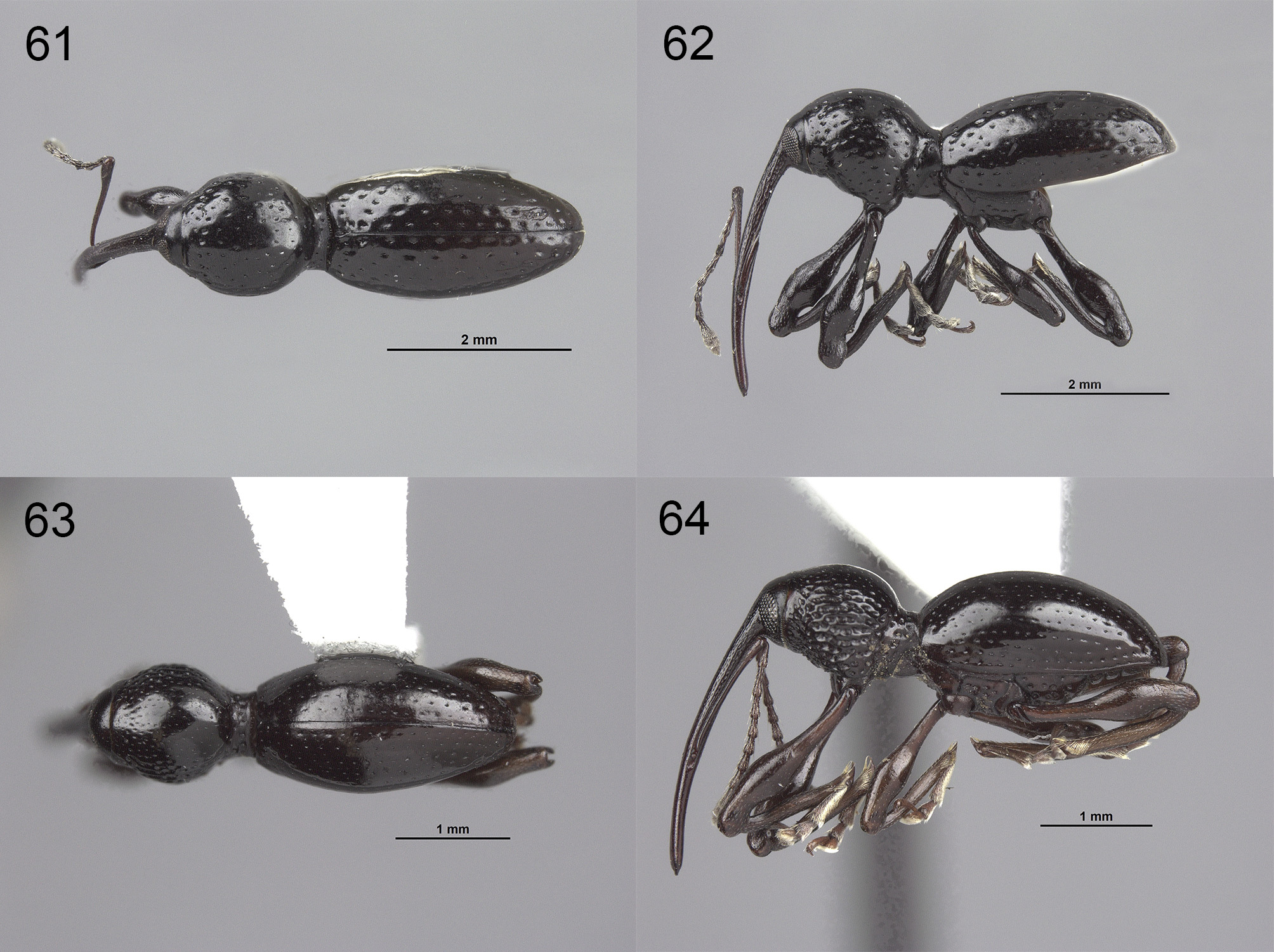 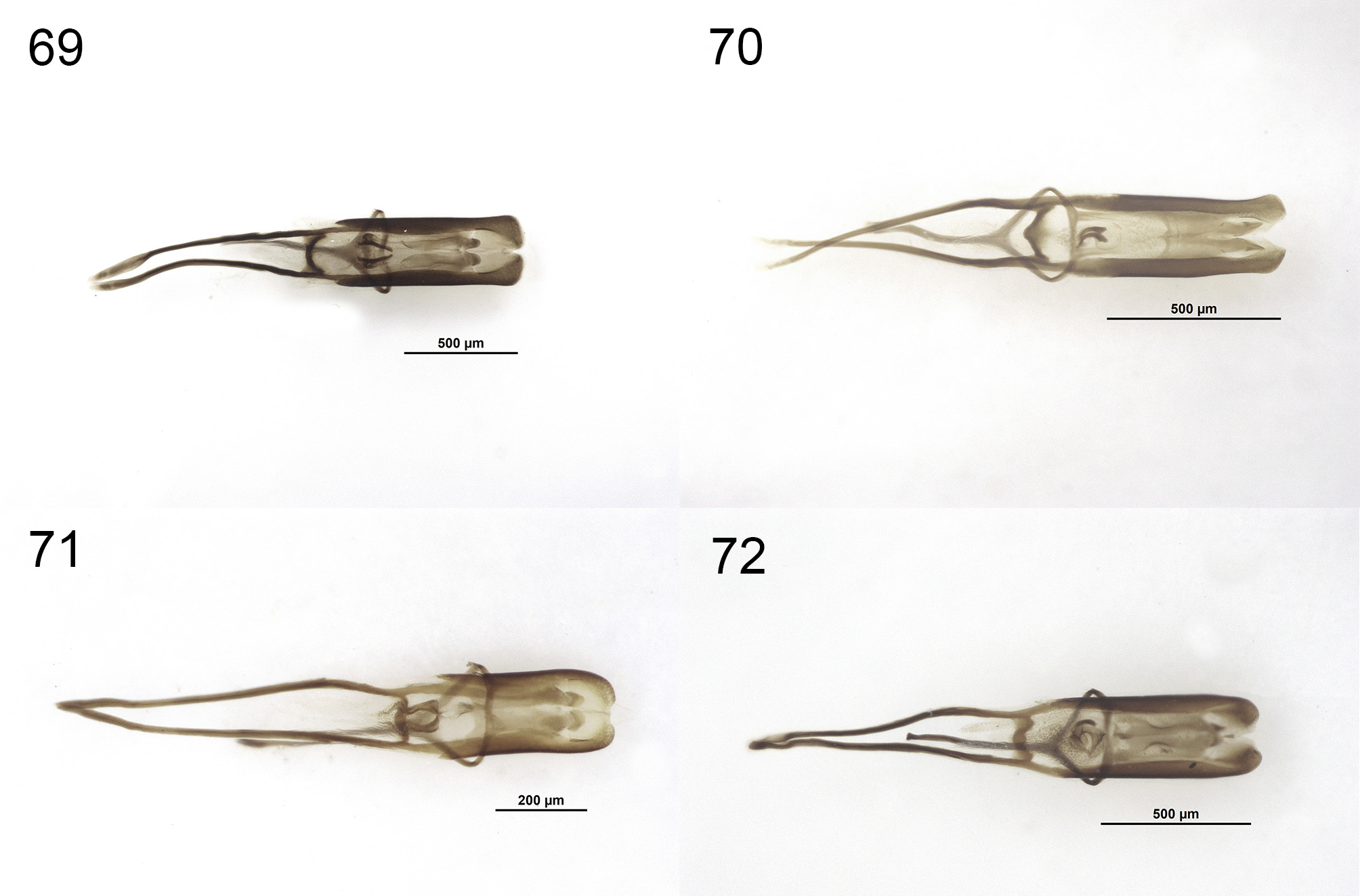