Derivation of species name: This species is named after Daniel E. Perez-Gelabert, a Dominican entomologist now at the United States National Museum in Washington, D.C. Dr. Perez-Gelabert has been working for a number of years compiling lists of the arthropods of Hispaniola.

Comments: This species is very similar to S. championi and was confused with this species by me during early manuscript preparation. The rostrum is longer in both sexes in S. perezi and the basal sclerite of the internal sac is different (compare figs. 23 and 59). It appears limited to Barahona and Pedernales provinces in the southern Dominican Republic. 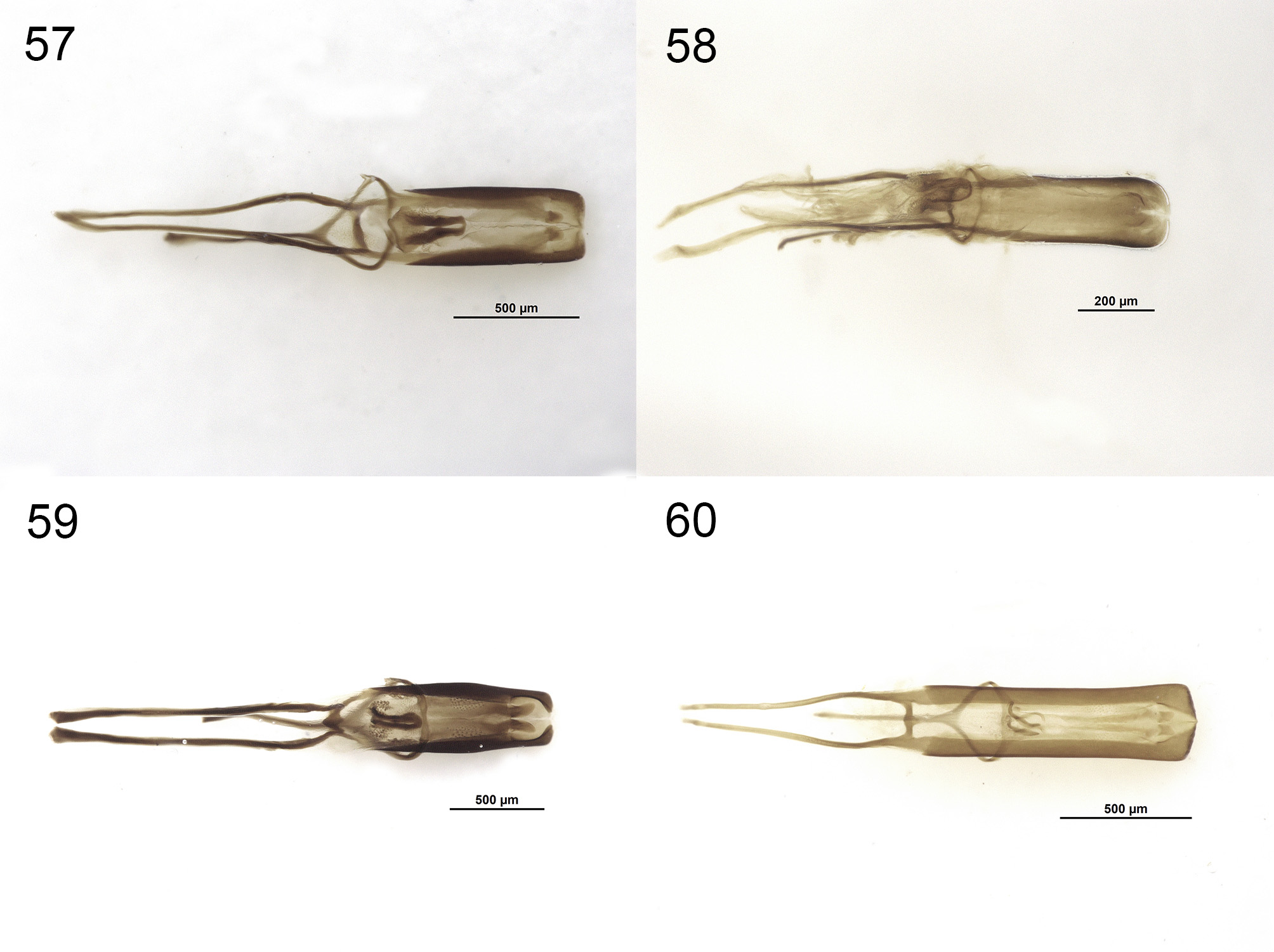