Derivation of species name: This species is named after Nico M. Franz, professor of entomology at Arizona State University, Tempe, AZ where he works on the systematics and evolution of weevils. He was formerly a professor at the University of Puerto Rico in Mayagüez and also a field companion on the 2012 Cuba trip.

Comments: This is one of two species of Sicoderus known from Puerto Rico, the other being S. ivieorum . 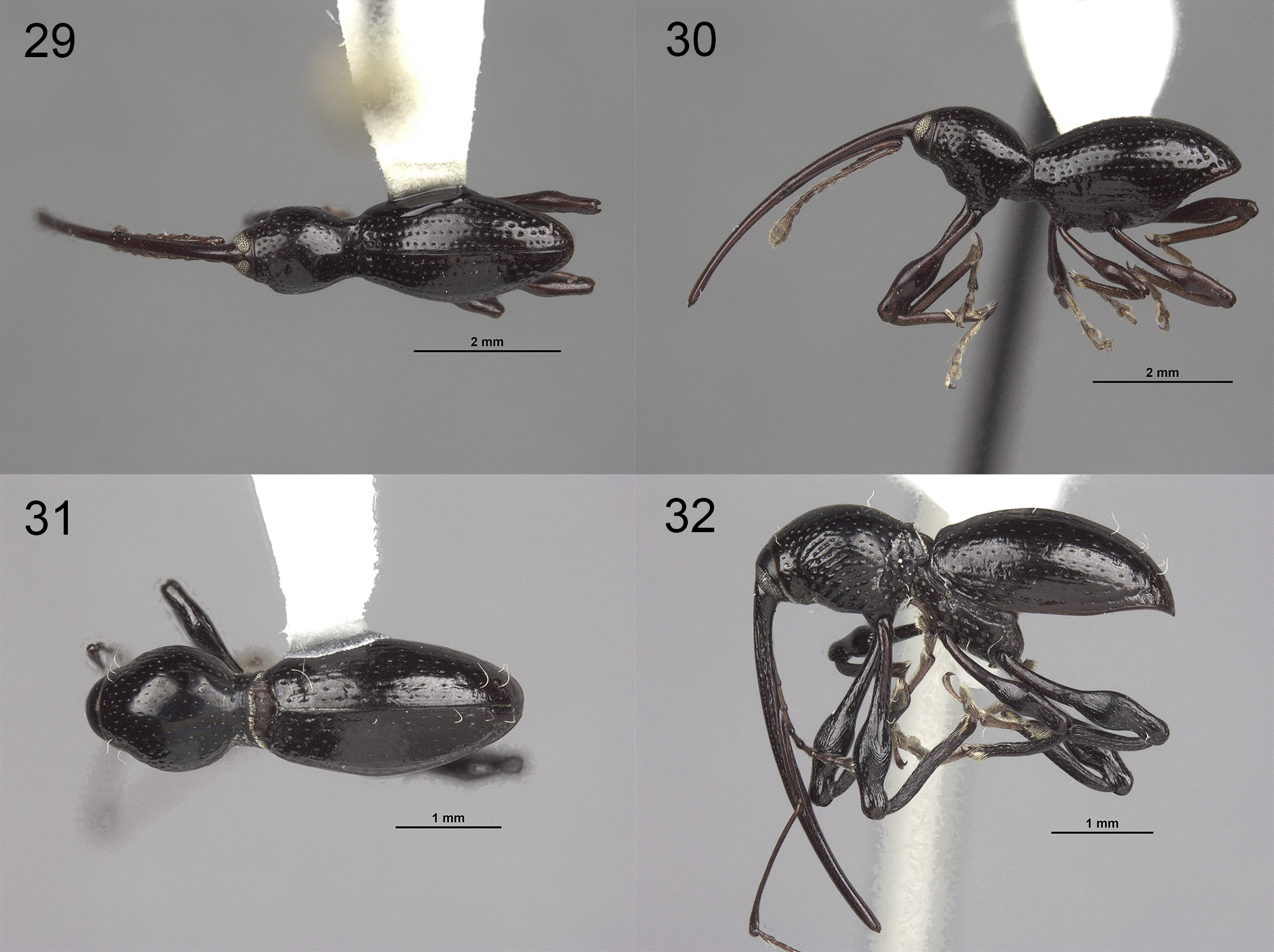 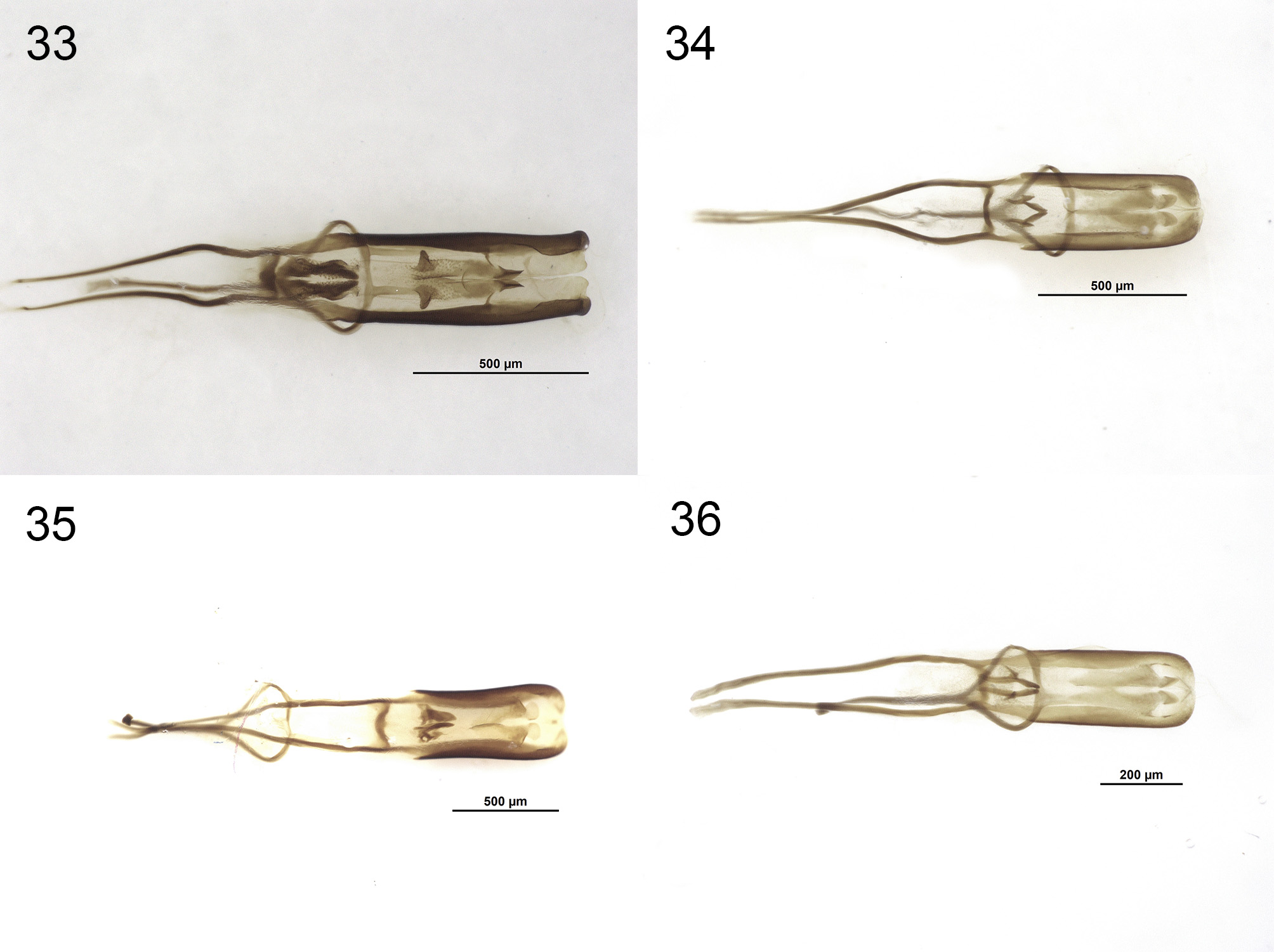