Comments: This species is unique among West Indian Sicoderus in the truncate apex of the elytra in lateral view. Described from Haiti, these are the first specimens recorded from the Dominican Republic. The description of the character states of females presented here is taken from Vanin (1986). Vanin (1986) described this species from a series of five specimens collected from Haiti: Port au Prince, 20–22.III.1908, Dr. M. Cameron ( BMNH). 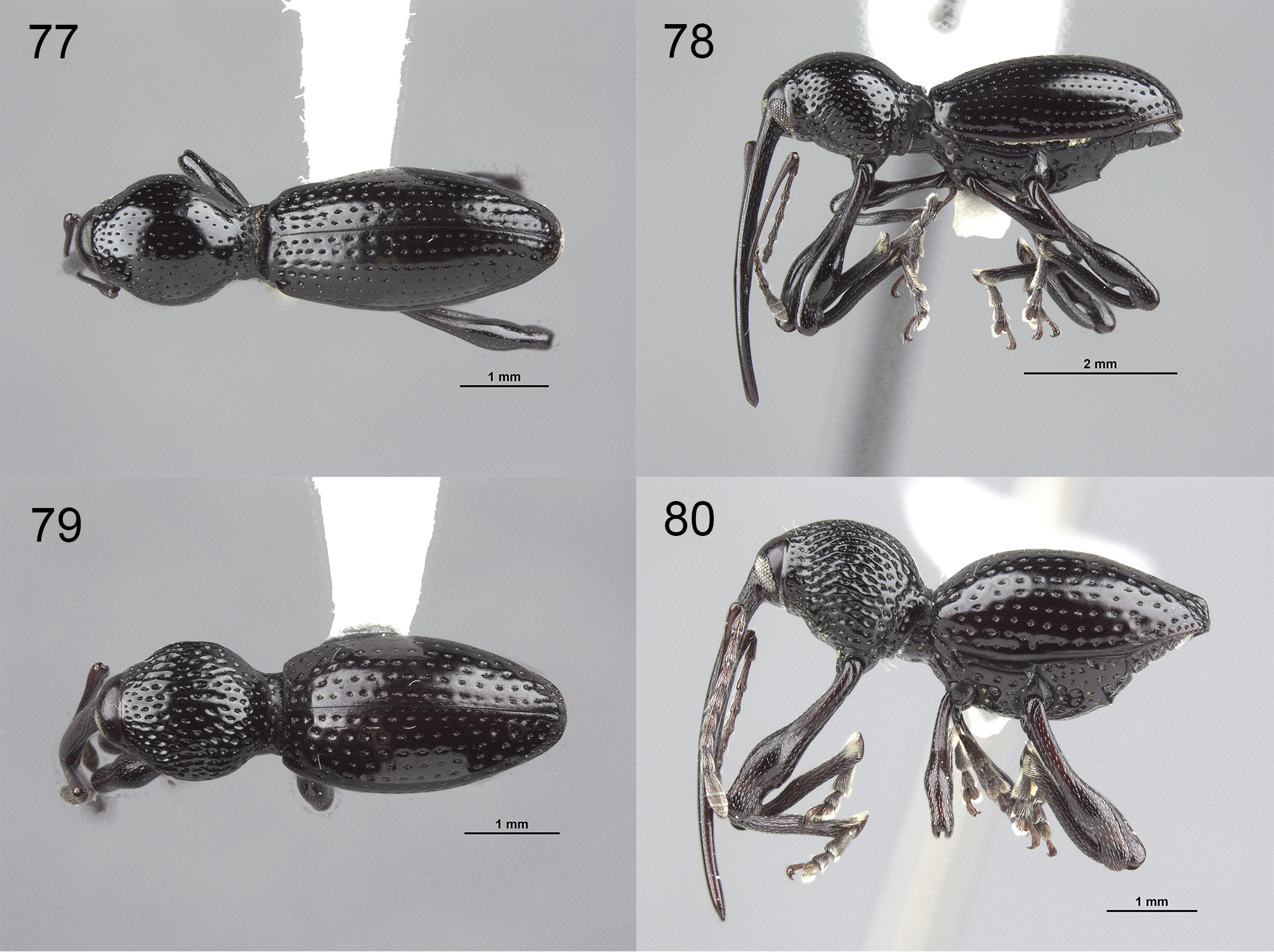