Derivation of species name: This species is named after Michael C. Thomas (retired), a coleopterist at the Florida State Collection of Arthropods in Gainesville, Florida and who collected this and other Haitian weevils.

Comments: This distinctive species has an elytra that is more elongate-narrow than in other Sicoderus species and has the swollen area of the hind femora longitudinally striate. The holotype specimen had been previously dissected and the aedeagus cleared beyond a point allowing for recognition of internal structure. 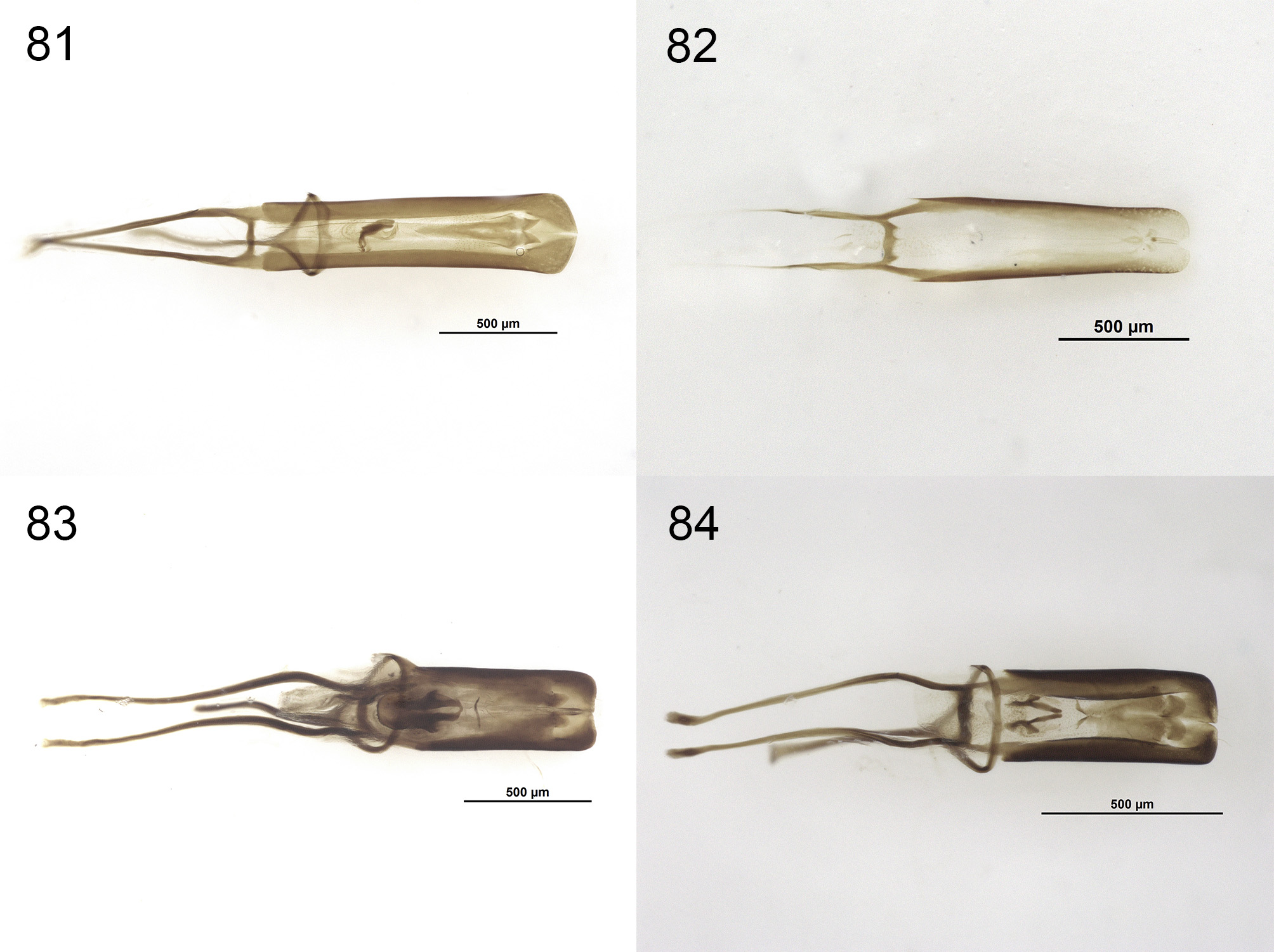