Etymology. Te genus is named because it is the first true millipede with more than 1000 legs. Te name Eumillipes is a combination of the Greek eu-, meaning ‘true’; Latin mille, ‘thousand’; and Latin pes, ‘foot’. It is to be treated as a noun. Te species epithet is derived from the Greek mythological goddess of the underworld, Persephone, who was originally from the surface but was taken to the underworld by Hades. 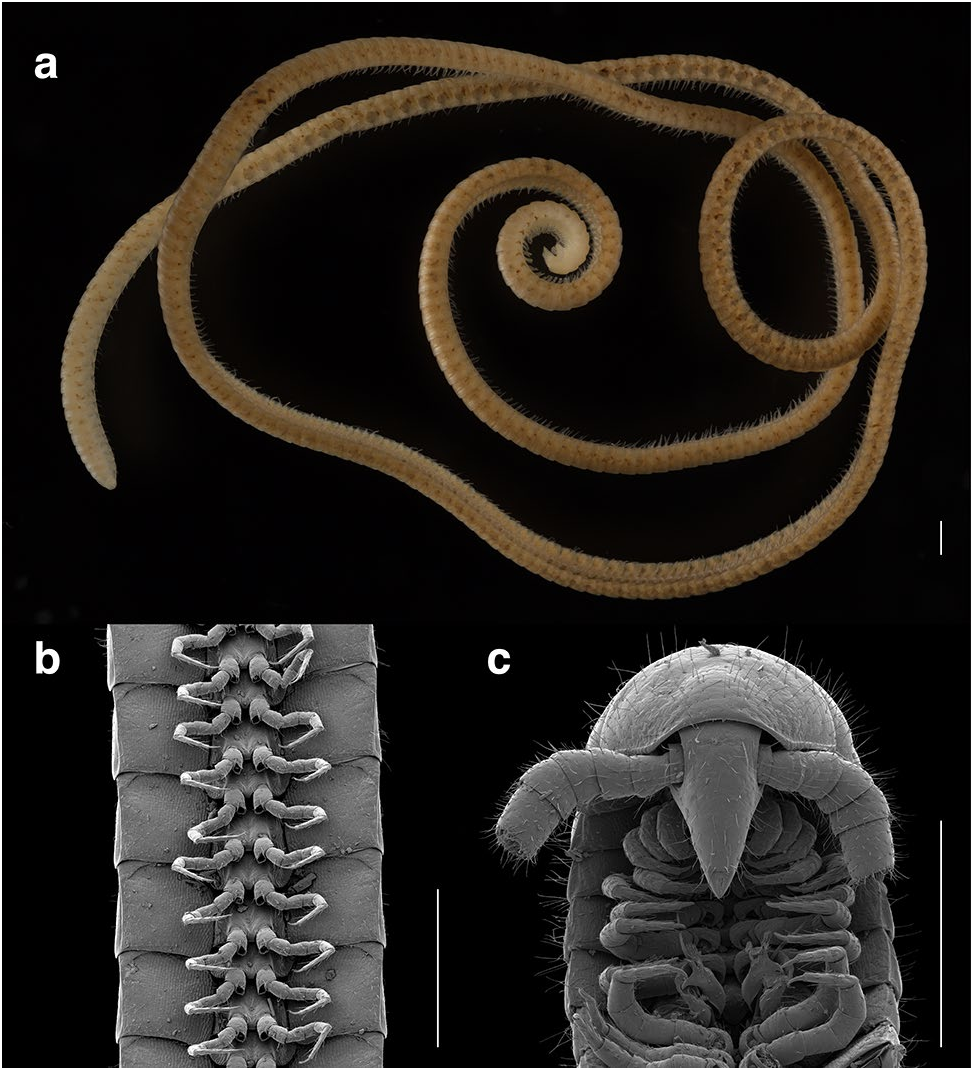