L. similis, like, resembling. So named because of a close resemblance to A. sodalis .

Based on unique holotype specimen.

Known only from Nigeria. While no precise location is recorded the words 'Soedan Savanne’ suggest a north-easterly location, perhaps near Lake Chad (c. 11°N, 12°E - Fig. 26 View Figure 26 ), where the environment could be described as savanna. Collected in February (Table 1 View Table ). 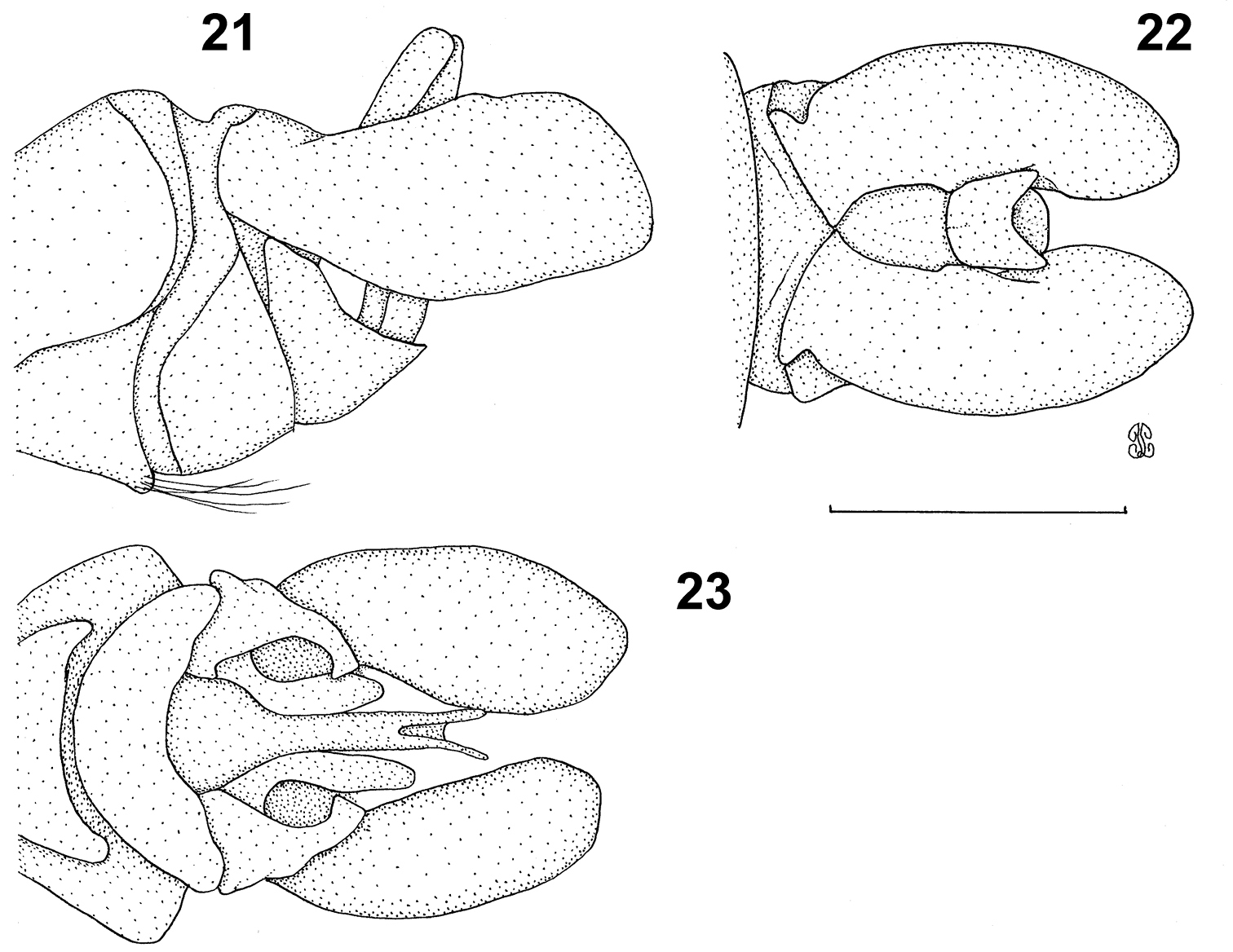