Etymology. From the Latin fasciatus   , meaning “banded”, alluding to the banded color pattern of the ambulatory legs.

Pagurixus stenops   also shares with the new species the distinctly delimited dorsomesial margin of the right palm, but it is distinctive in the genus in having notably elongate ocular peduncles, being subequal in length to the shield. It further differs from P. fasciatus   in the more elongate right palm in males, which bears a spinulose dorsomesial ridge, and more numerous ventral spines on the ambulatory dactyli (12–15 versus 5–9).

Six species of Pagurixus   are now known from Japanese waters: P. laevimanus   , P. boninensis   , P. maorus   , P. n o m u r a i, and P. fasciatus   n. sp. (see McLaughlin & Haig 1984, Komai & Asakura 1995). In spite of the review by McLaughlin & Haig (1984), the taxonomy of the genus needs further attention because the specific identities of some other species, i.e., P. laevimanus ( Ortmann, 1892)   , P. boninensis ( Melin, 1939)   , P. anceps ( Forest, 1954)   , and P. tweediei ( Forest, 1956)   , remain to be established by examination of the type material. From personal experience, species of the genus are rather common in shallow coral reefs, but the small size of the animals and their cryptic habitats prevent easy collection. Future collections may eventually reveal the existence of many undescribed forms in the Indo­West Pacific region. 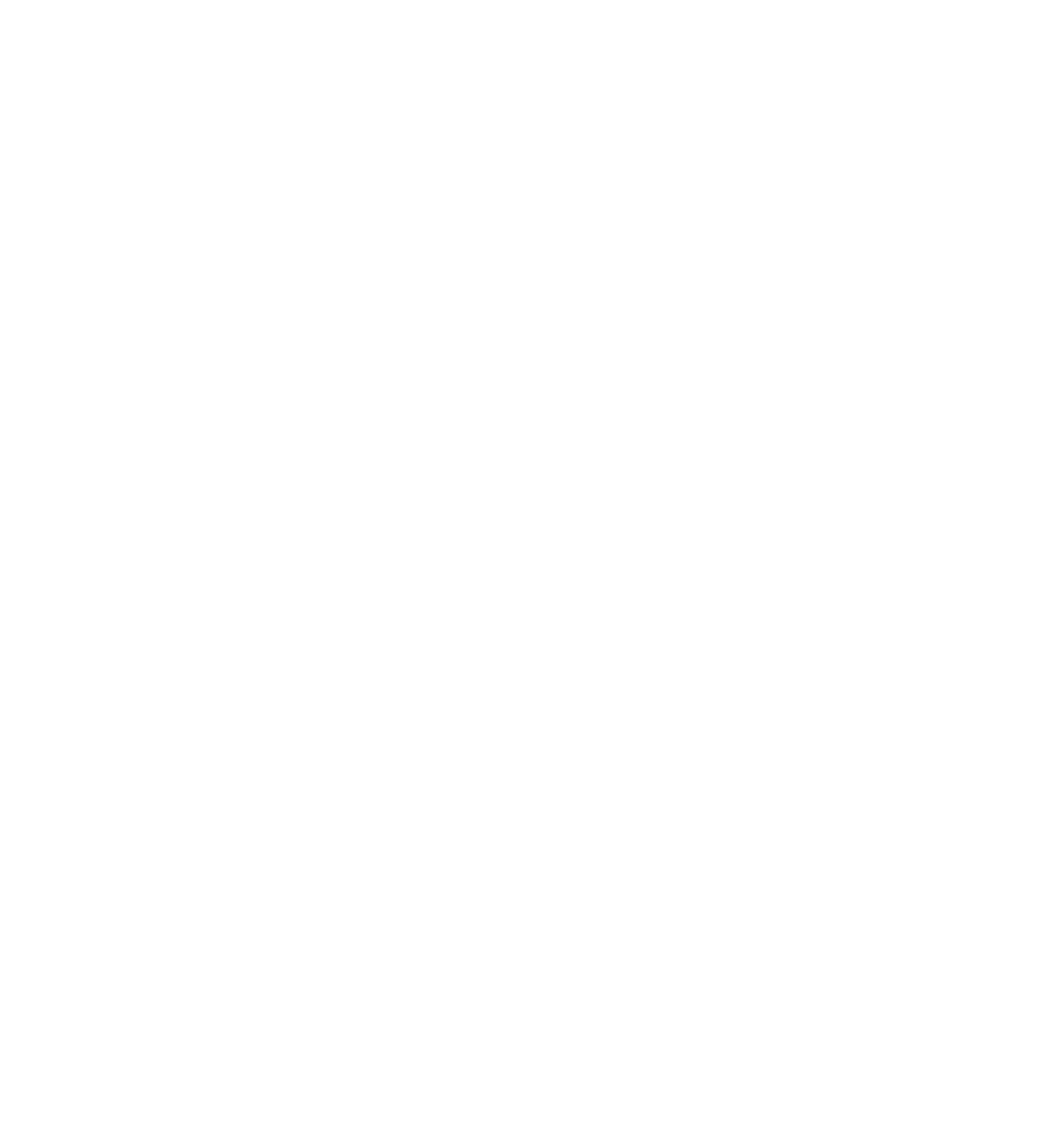