Ephedrus carinatus sp. nov. is known only from a historical record from Austria. We assume that it is a parasitoid of root aphid species.

The new species takes its name from the developed notaulices on the mesoscutum. 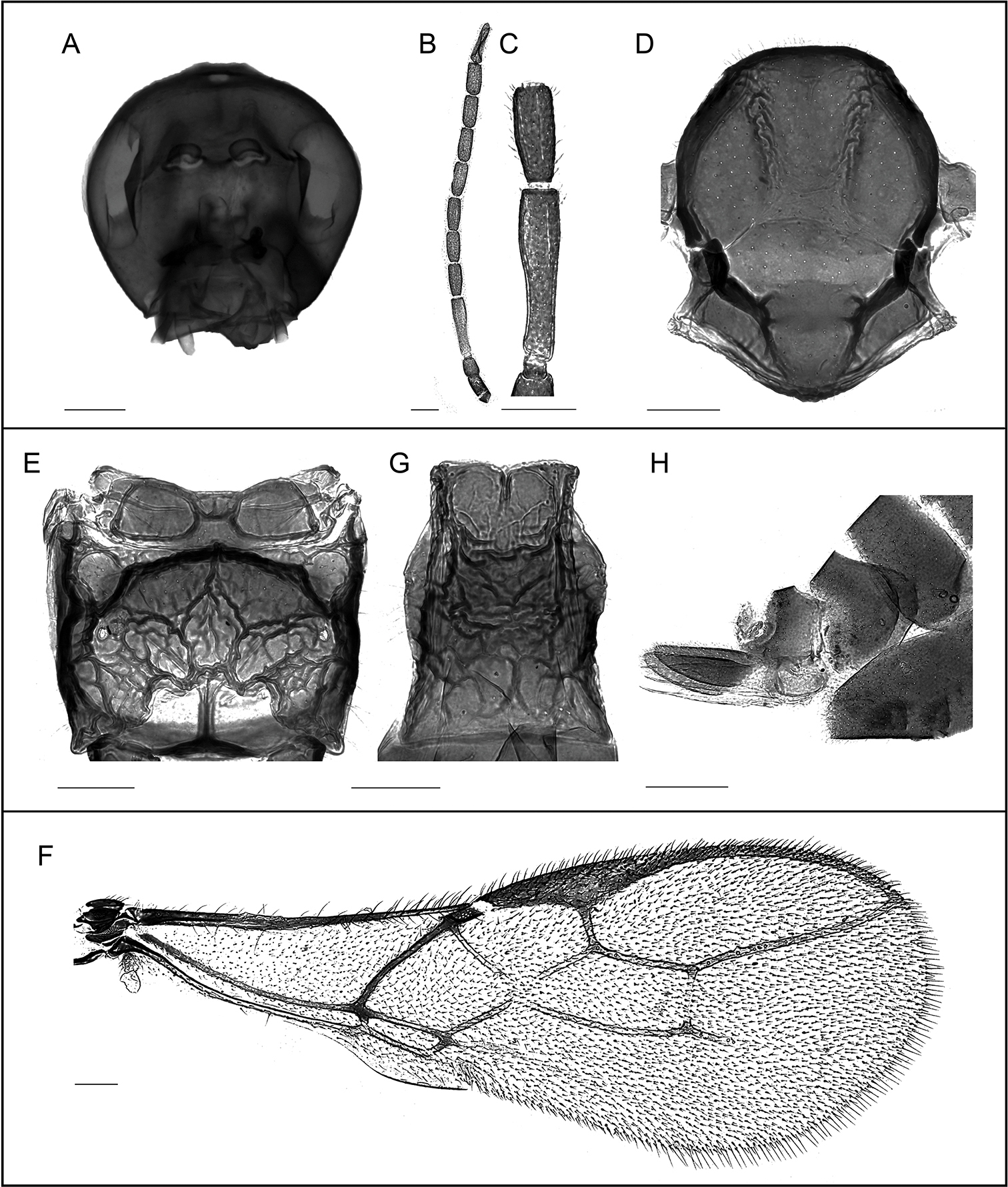 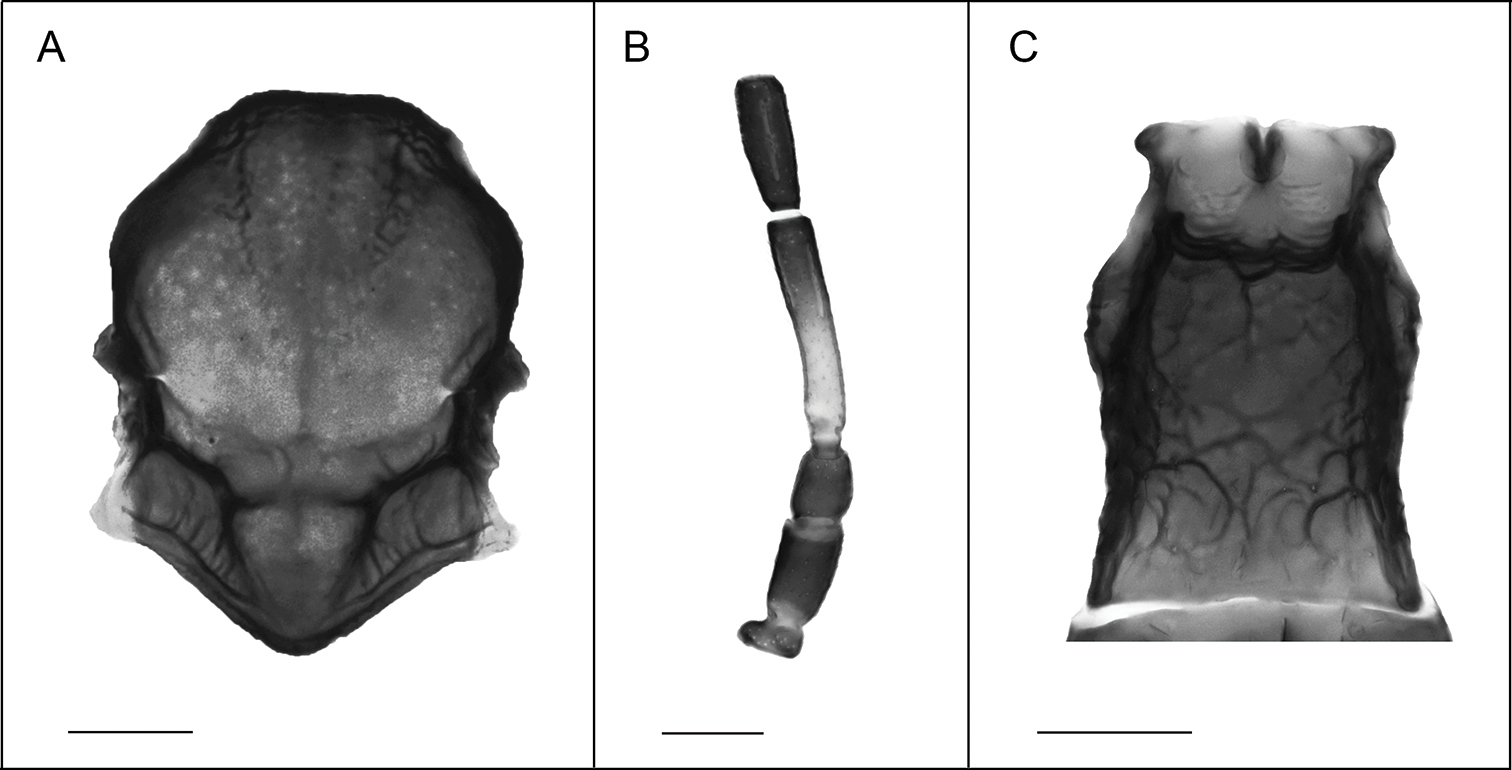