Distribution. Clarias serniosus  is known only from its type locality in the Xe Pian drainage (a tributary of the Xe Kong, itself a tributary of the Mekong) flowing from the Bolavens Plateau in southern Laos ( Fig. 2View FIGURE 2).

Habitat and ecology. The Bolavens Plateau is a large basalt plateau of southern Laos, about 50 by 80 km ( Sanematsu et al., 2011), 1000-1300 masl, surrounded by the Mekong and Xe Kong floodplains (about 100 masl). It has very steep slopes, especially along its southern and eastern edges. It has a very wet climate with heavy rainfall in all seasons. Most rivers leave the plateau through high and dramatic series of waterfalls and gorges. The Houay Xoy, a tributary of the Xe Pian, itself tributary of the Xe Kong, is one of the few streams without high falls (based on 1: 100,000 maps and air photographs; ground survey was not possible).

The type series of C. serniosus  was obtained in a small tributary of the Houay Xoy on which a small wooden weir had been constructed in an area recently logged and converted for agriculture. In the sampling area, the stream was about 2–4 m wide, and less than 70 cm deep (at the beginning of the low-water season). The bottom was almost exclusively soft sand, probably the result of erosion and sedimentation. About 100 m of the stream was sampled with electricity. The two individuals of C. serniosus  were obtained in a shaded area of very degraded forest. Only three other fish species were present: Devario gibber  , Schistura clatrata  and Channa gachua  . The small number of species is a common situation of disturbed areas and these three species are common species, often observed in degraded habitats with running water, and they are known throughout the plateau as well as downstream. Clarias serniosus  is likely to be present also downstream of the plateau in the Xe Kong drainage. On the day of capture, water temperature was estimated to be 10–15 °C (air temperature fluctuated between 6 °C at night and about 25 °C in the afternoon).

Etymology. The specific epithet is the Latin adjective serniosus  , meaning covered with an eruption or scabby, in allusion to the color pattern of small, irregular dark patches. 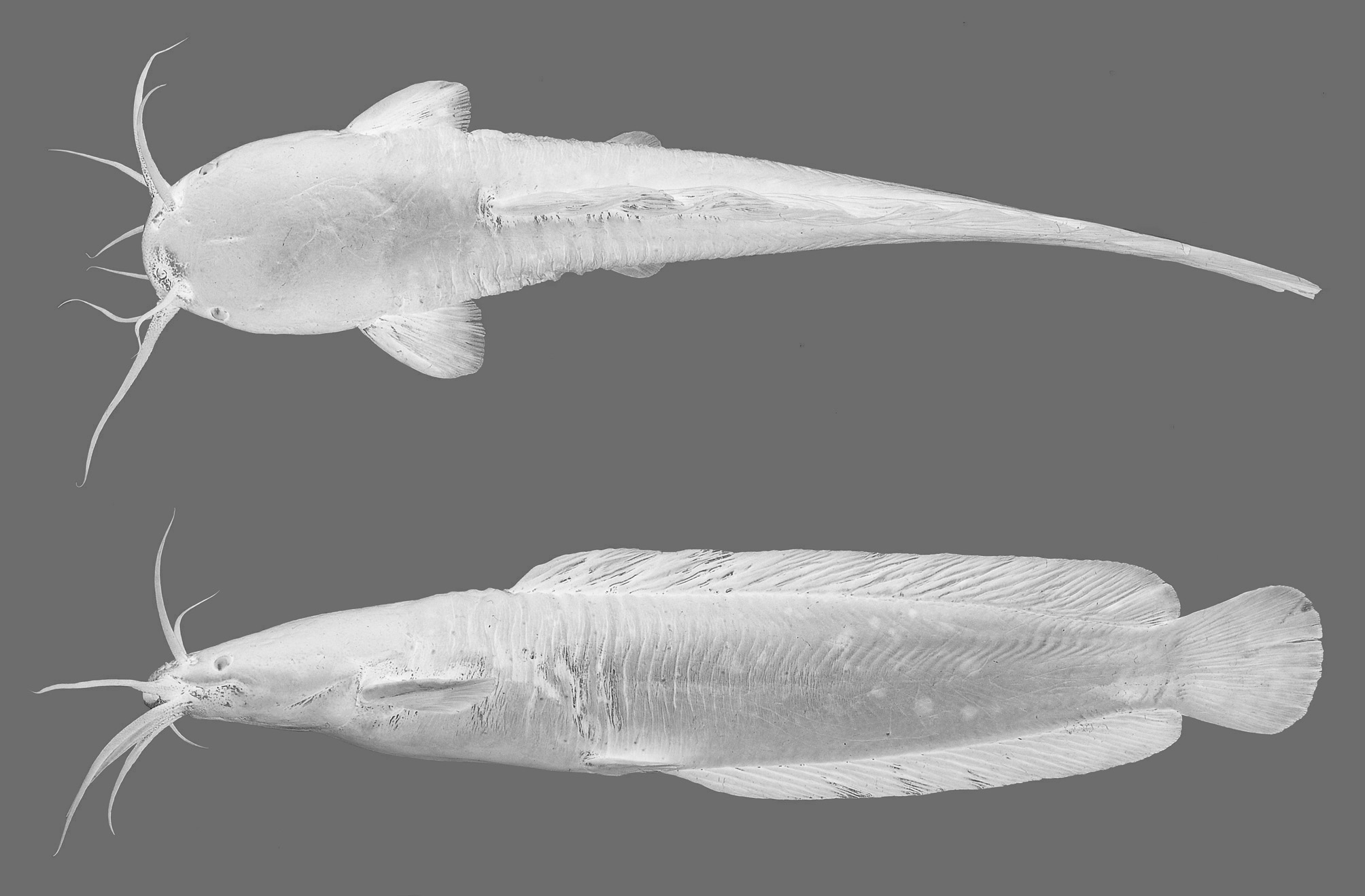 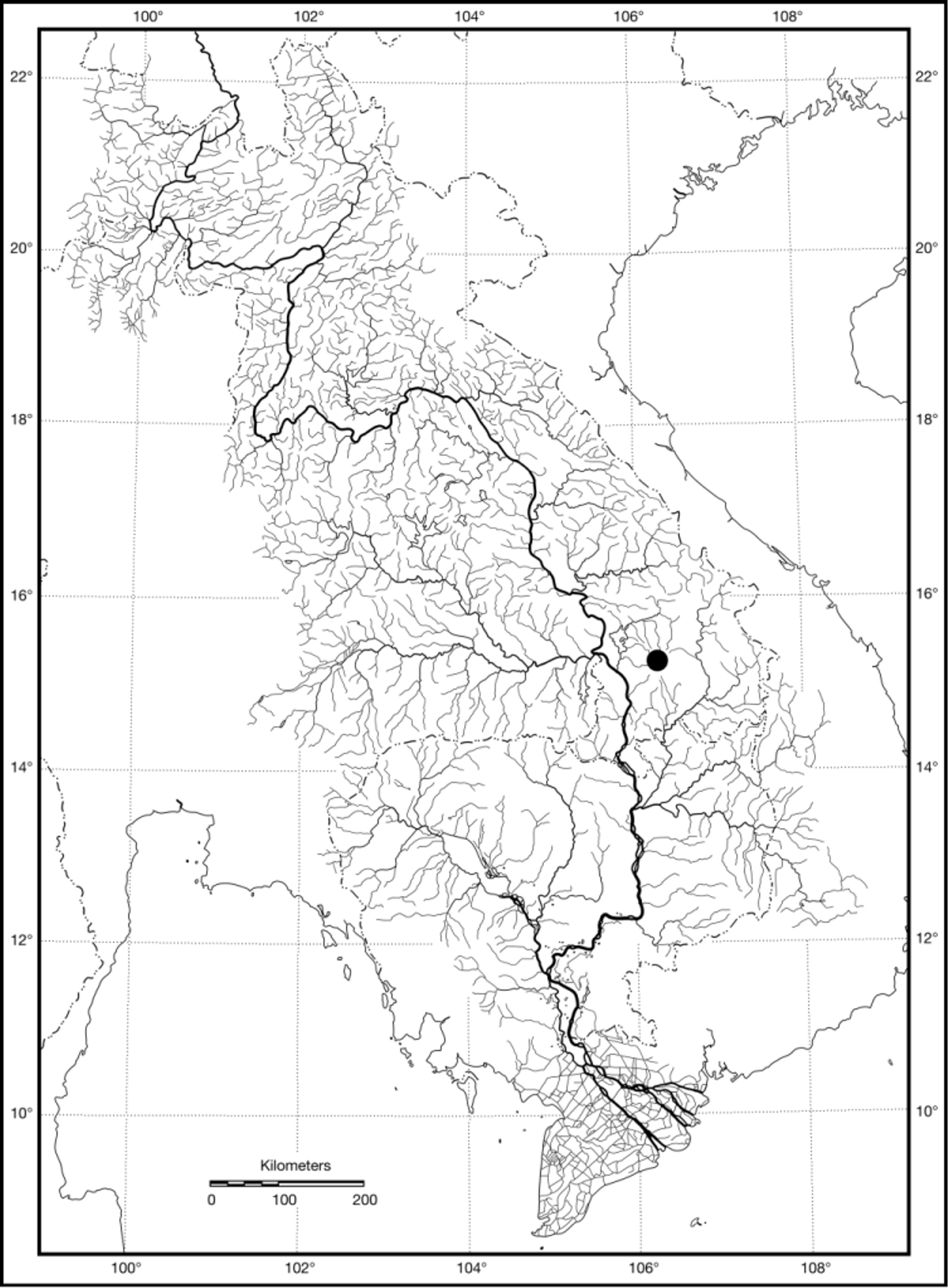