The epithet " minasianus " is a Latinized adjective meaning "derived from, or pertaining to" Minas Gerais, a State in Brazil, and the type area.

With the attributes of the genus and species-group as described above and scape and legs bicolored, frons laterad, anterior to eye, unicarinate and smooth, prothorax moderately setiferous both laterally and ventrally, and elytra barely constricted at apical third, side margin slightly arcuate, apex moderately lobed medially, lobe obtusely dentate, smaller species.

These beetles are macropterous and are probably capable of flight; they are swift and agile runners.

Adults of other Agra  species are found in the canopy of rainforest trees; known larvae of this genus ( Arndt et al. 2001) are found under the bark of these trees, however they must also roam on the surface, as they have been collected by insecticidal fogging techniques in the very early morning before first light. The single specimen of Agra minasianus  has no associated data on its labels. 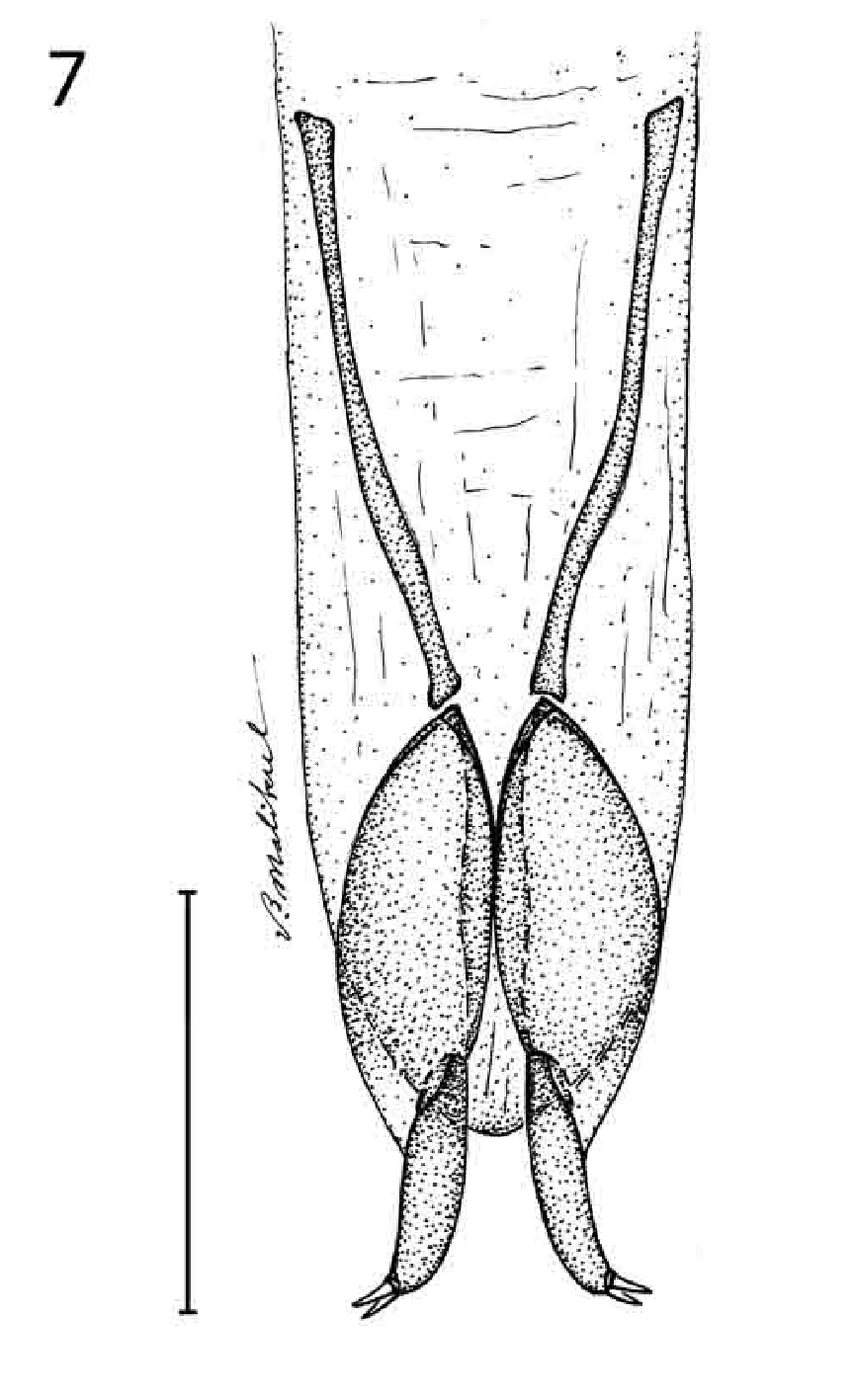 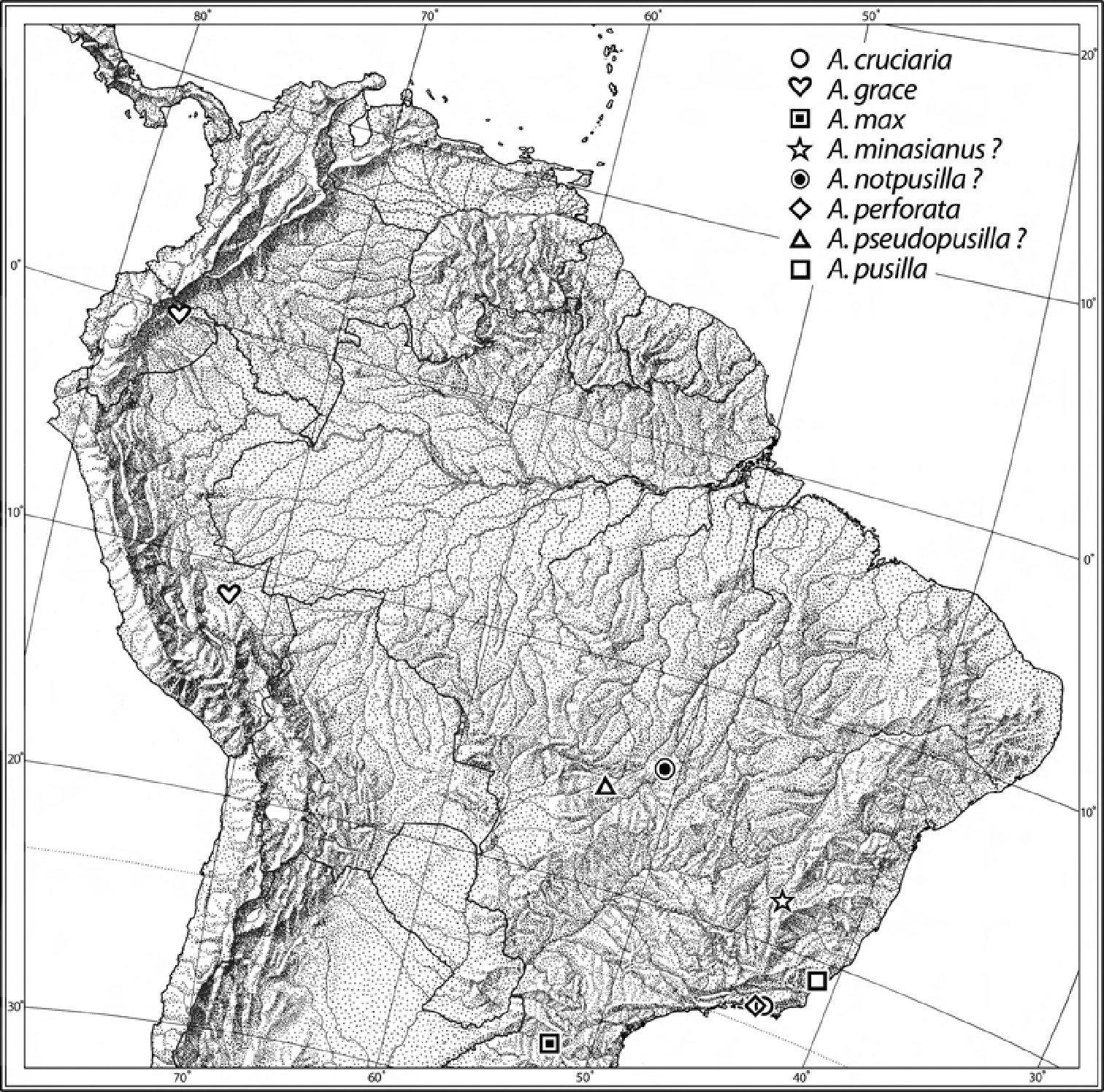 Figure 10. Distribution map of the species of the pusilla group. Names marked with a "? " do not have precise localities on the specimen label (s).

Figure 10. Distribution map of the species of the pusilla group. Names marked with a "? " do not have precise localities on the specimen label (s).