Etymology. The specific epithet means ‘from water’ in Portuguese. This refers to the name of the cave (Lapa D’Água cave) which represents the only known habitat of this species until the present.

Remarks. Xangoniscus dagua  n. sp. resembles X. lundi  n. sp. by the modifications on pereopods, such as the proximal margin of propodus concave on pereopods 3 and 4, the enlarged merus in pereopods 5 and 6 and the setose sternal margin of dactylus on pereopods 4–7. However, these species can be distinguished by the number of aesthetascs on antennula (four versus three in X. lundi  n. sp.), and the shape of male pleopod 1 exopod (trapezoidal versus triangular in X. lundi  n. sp.). Xangoniscus dagua  n. sp. also resembles X. itacarambiensis  by the shape of male pleopod 1 exopod and the length of uropod rami (exopod and endopod subequal in length), but differs in the margin of pereopod 4 dactylus (only setose in X. dagua  n. sp.), the shape of pereopod 5 merus and pereopod 6 propodus (margin depressed only in X. itacarambiensis  ).

Habitat and threats. Lapa D’Água cave is the only known habitat of X. dagua  n. sp. until the present. This cave presents 1,234 m of horizontal projection and two distinct levels. The upper level (associated with the main entrance of the cave) comprises a predominantly linear conduit with heterogeneous floor substrates, varying from silt to collapsed rocks and dripstone floors ( Fig. 8AView FIGURE 8). At the innermost part of the upper level (approximately 400 m far from the entrance), there is a set of speleothems characterized by massive dripstones with several travertine pools ( Fig. 8C, DView FIGURE 8). Specimens of X. dagua  n. sp. were only found in this area, always associated with the travertine pools ( Fig. 8BView FIGURE 8). Despite the fact that there are some pools filled with water during the whole year, the population densities are higher during the rainy season and quite lower during the dry periods. This suggests the existence of vertical migrations between the macro cave and upper epikarstic habitats, as already observed for other species of this genus ( Silva et al. 2018). The lower level is trespassed by a drainage that enters the cave through a lower entrance located at the bottom of a sinkhole at the final portion of the cave. No specimens have ever been registered in this drainage probably due to the presence of (non-troglobitic) catfishes that may prey upon them.

The cave is located within the limits of Parque Estadual da Lapa Grande; hence it is currently inserted in a protected area. However, the cave receives human visitors, most of them unaware of the presence of the isopods. Therefore, there may be eventual risks of stepping, so that a management plan for the cave touristic use is highly recommendable. 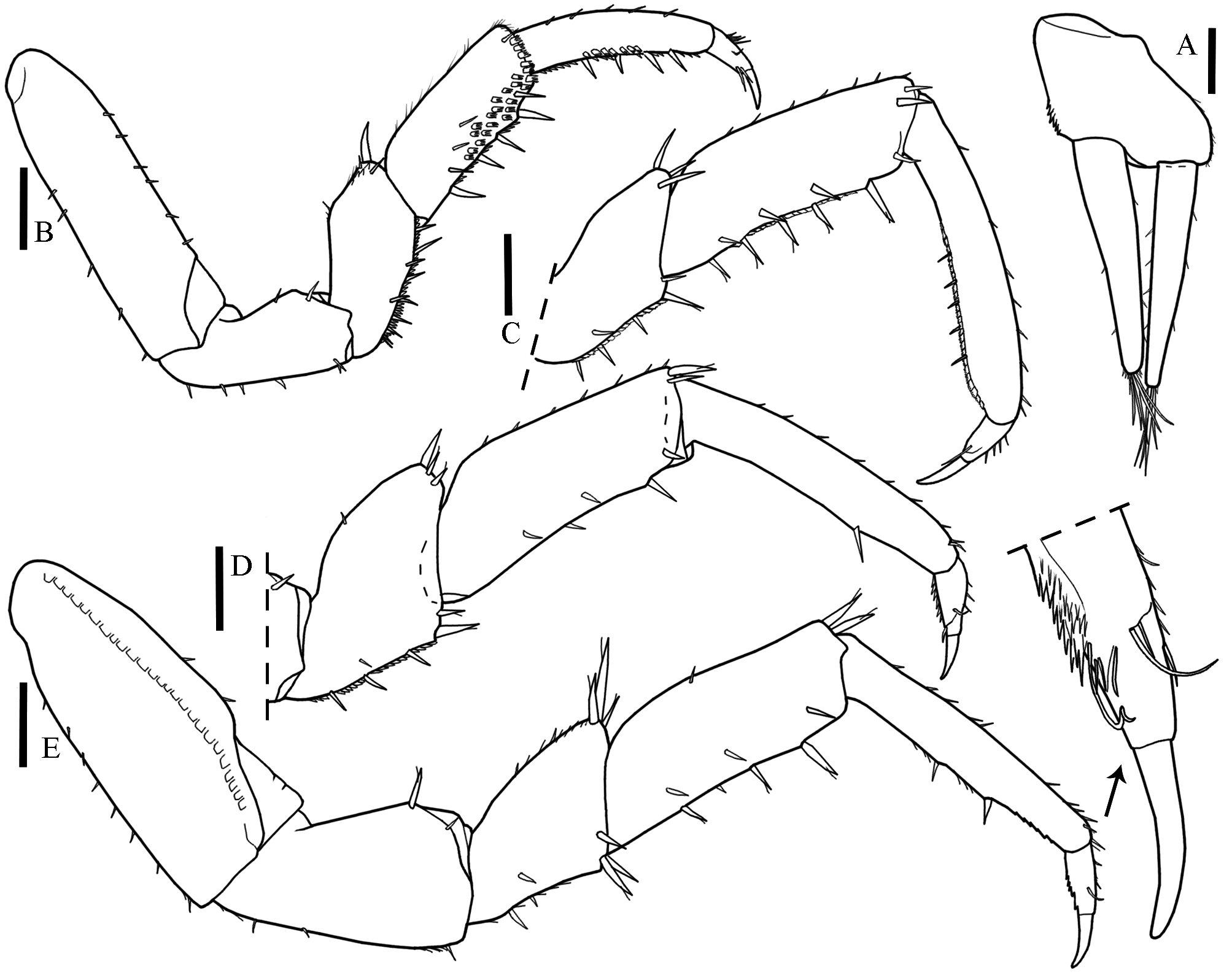 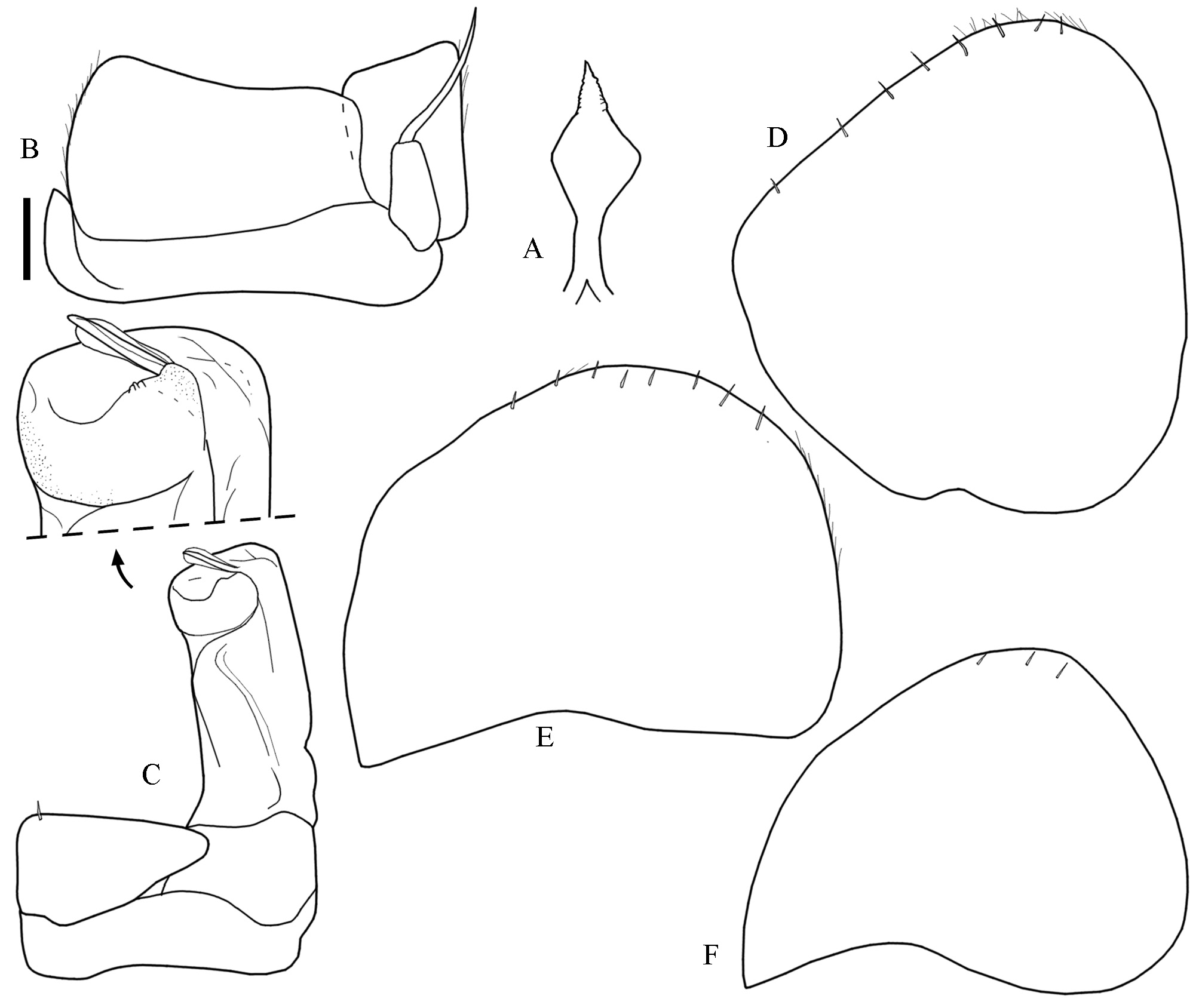 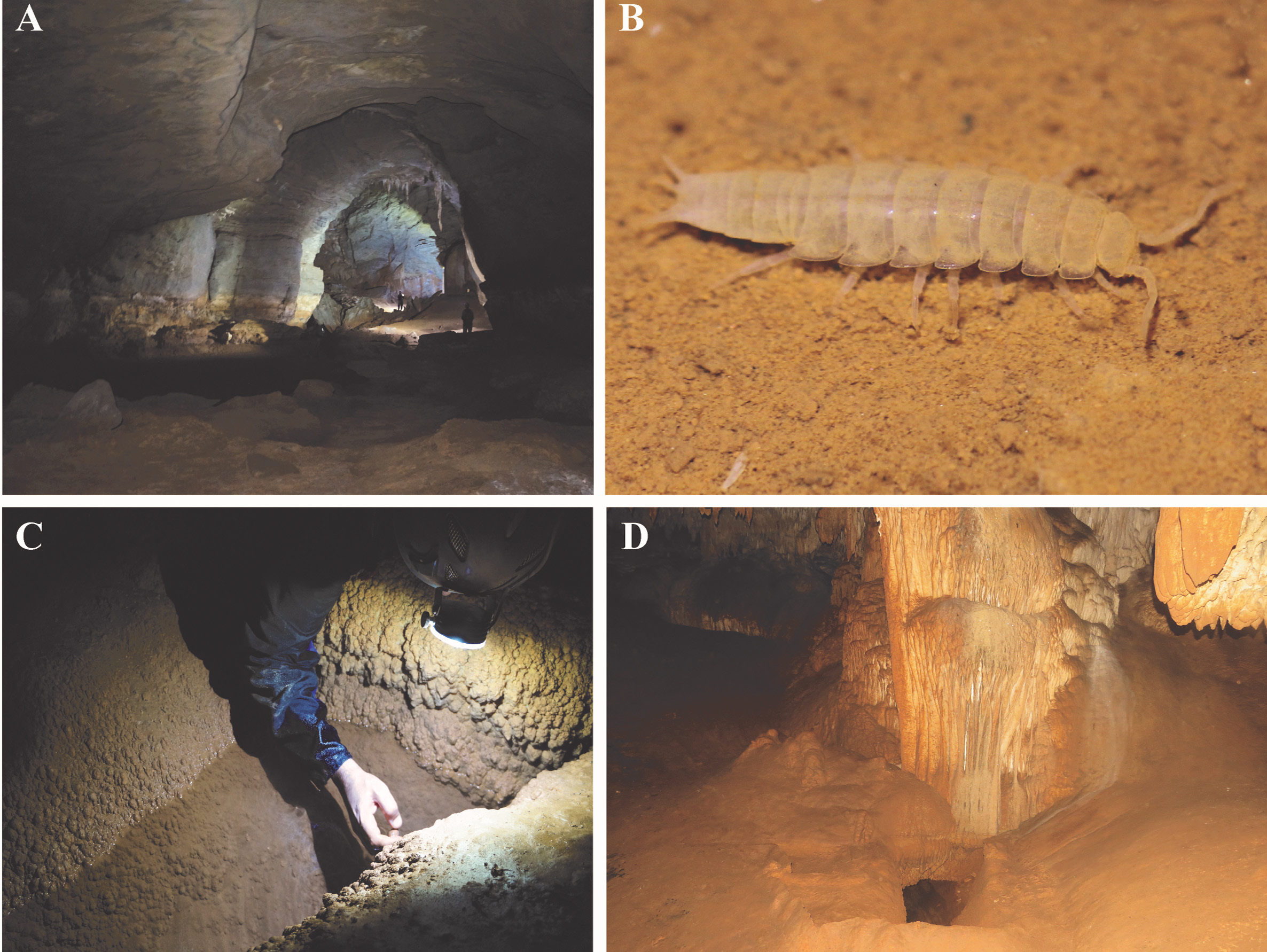