Holotype ♂ of Anthrax divisa Walker  from “South America” [no further data] ( BMNH). Type examined in 1990 and again during this study via photography made available by Erica McAlister.

Female. As in male except as follows: Eyes separated at vertex by ca. 2 x width of ocellar tubercle; frons more tumid than male, sparse black tomentum medially above antenna, white scales laterally; mesonotum with less black hairs and tomentum than in male; pleura without dark hairs, all yellow hairs and tomentum in male replaced by white hairs and scales or tomentum; sternites with anterior segments with black tomentum instead of brown. Genitalia not dissected.

Remarks. The holotype of Anthrax divisa Walker, 1852  was examined during this study via photography made available by Erica McAlister at the BMNH. It matches the features of I. minas (Macquart)  and is here treated as a junior synonym of it. Painter & Painter (1974) remarked that the head was glued onto the type specimen and did not match that of a celer  group species. The head that is glued on is bright yellow contrasting with the remainder of the body and is actually the head of a species of Poecilanthrax  as it is predominantly bare, a primary distinguishing character of that genus. Walker (1852) did not remark on the color of the head and probably would have if it was different than his description: “Deep black, thickly clothed with short black hairs, head clothed with short black hairs, in front with light tawny hairs, and behind with silvery hairs: mouth pitchy ...”, so it was probably glued on after the original description. It is clear that the head does not belong to the type specimen; and since the other characters of thorax, wing, legs and abdomen fit with Ins minas (Macquart)  , Anthrax divisa Walker  is here treated as conspecific with it.

Painter & Painter’s (1974) description is of females, which have slightly different vestiture coloration (paler) than males. The single female specimen at hand from Peru fits Painter & Painter’s description and is an extension of the distribution of this species, previously known from Argentina and Brazil. It may be more widespread when more collected material is examined or when more material is collected. 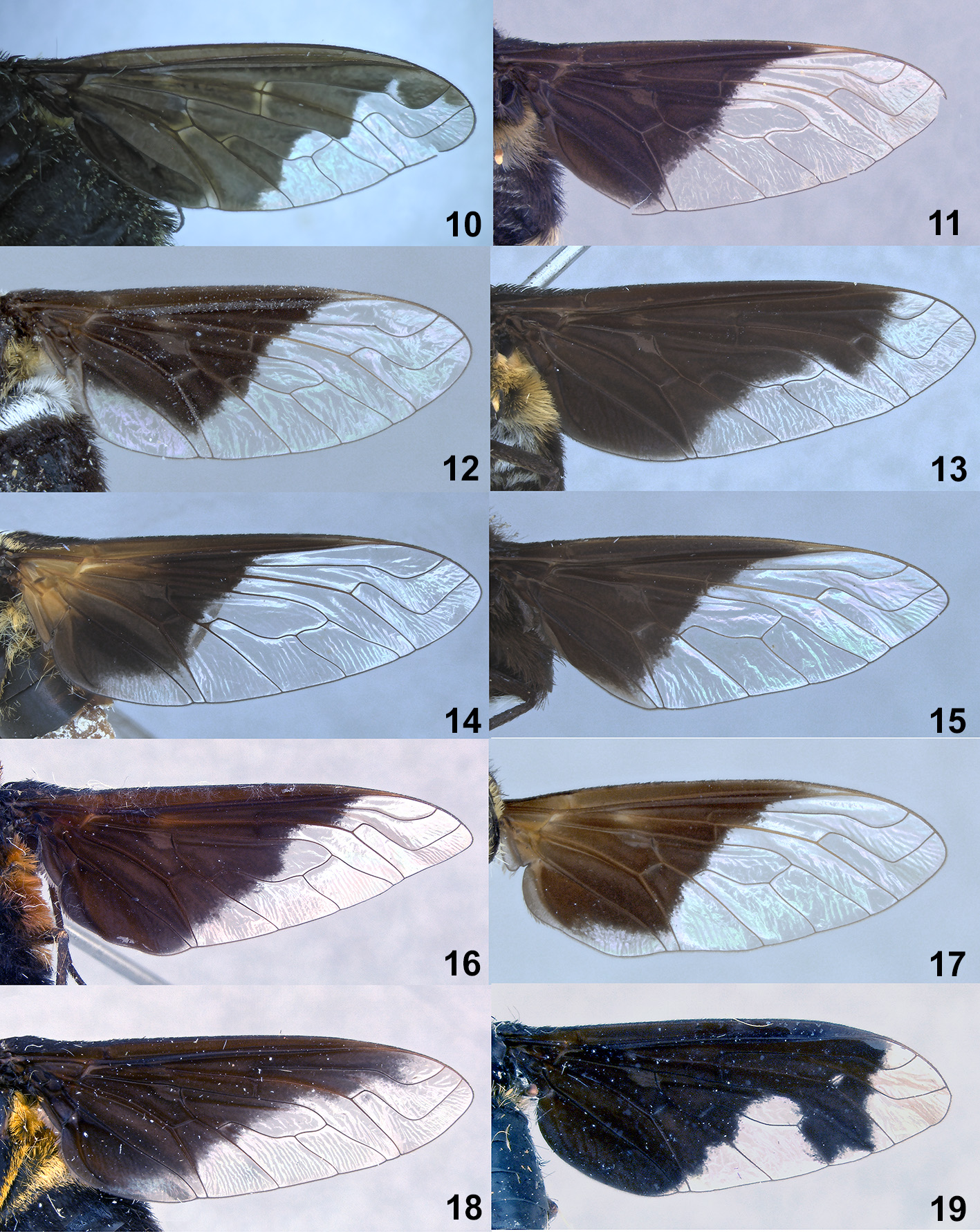 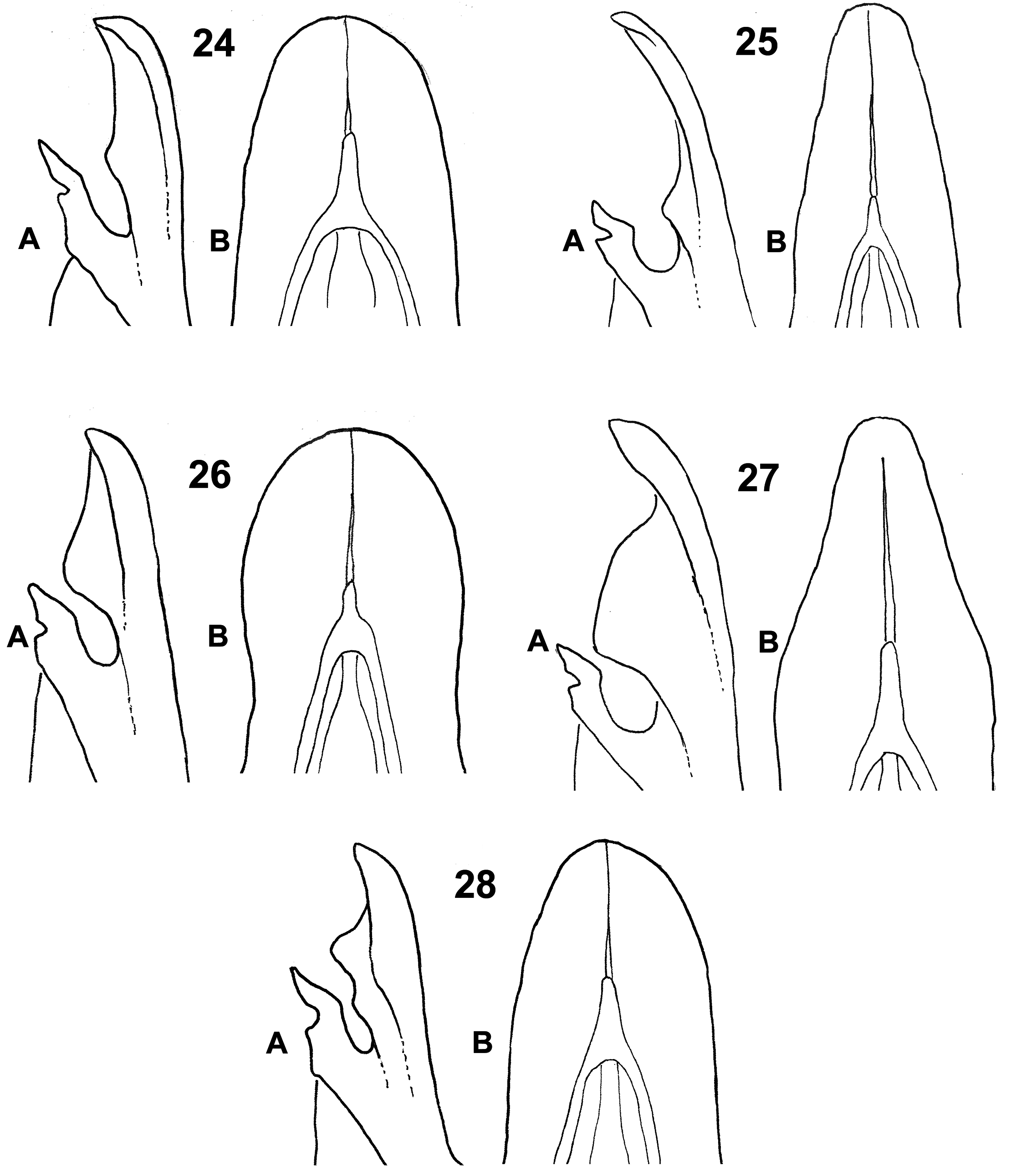