Legs moderately long; metatibia about 1.1 times as long as metatarsus, with long strong thorns on inner and outer surface and long setae between them.

Abdomen slightly or distinctly narrower than elytra, with a pair of very large transverse tomentose spots in middle of tergite IV, with wide palisade fringe on apical margin of tergite VII.

Comparative notes. Based on the body size, coloration and general shape of the apical part of the aedeagus, A. angustilobatum  sp.n. is most similar to A. pindarense  ( India, Bhutan and Xizang) and A. schuelkei  sp.n. (Yunnan), from which it differs by the wider basal part of the aedeagus and different structure of the internal sac. Additionally, from A. schuelkei  sp.n. it differs by more distinct microsculpture of the head, longer antennomeres 4–10, and wider apical portions of the parameres.

Distribution. The new species is at present known only from the type locality in the Meili Xue Shan range in Yunnan, China ( Fig. 41View FIGURE 41).

Bionomics. Specimens were collected at elevation 2890 m. The holotype was taken by sifting leaf litter, moss and dead wood in small creek valley in mixed forest with bamboo (locality C 2005-07 A: Fig. 11View FIGURE 11); the paratype was taken by sifting various debris along the creek and in a spray zone of a small waterfall in mixed broadleaved forest with broadleaved shrubs in undergrowth (locality: C160).

Etymology. The specific epithet is a combination of Latin adjective angustus, - a, - um (narrow) and lobatus, -a, -um (lobed). It refers to narrow median lobe of the aedeagus. 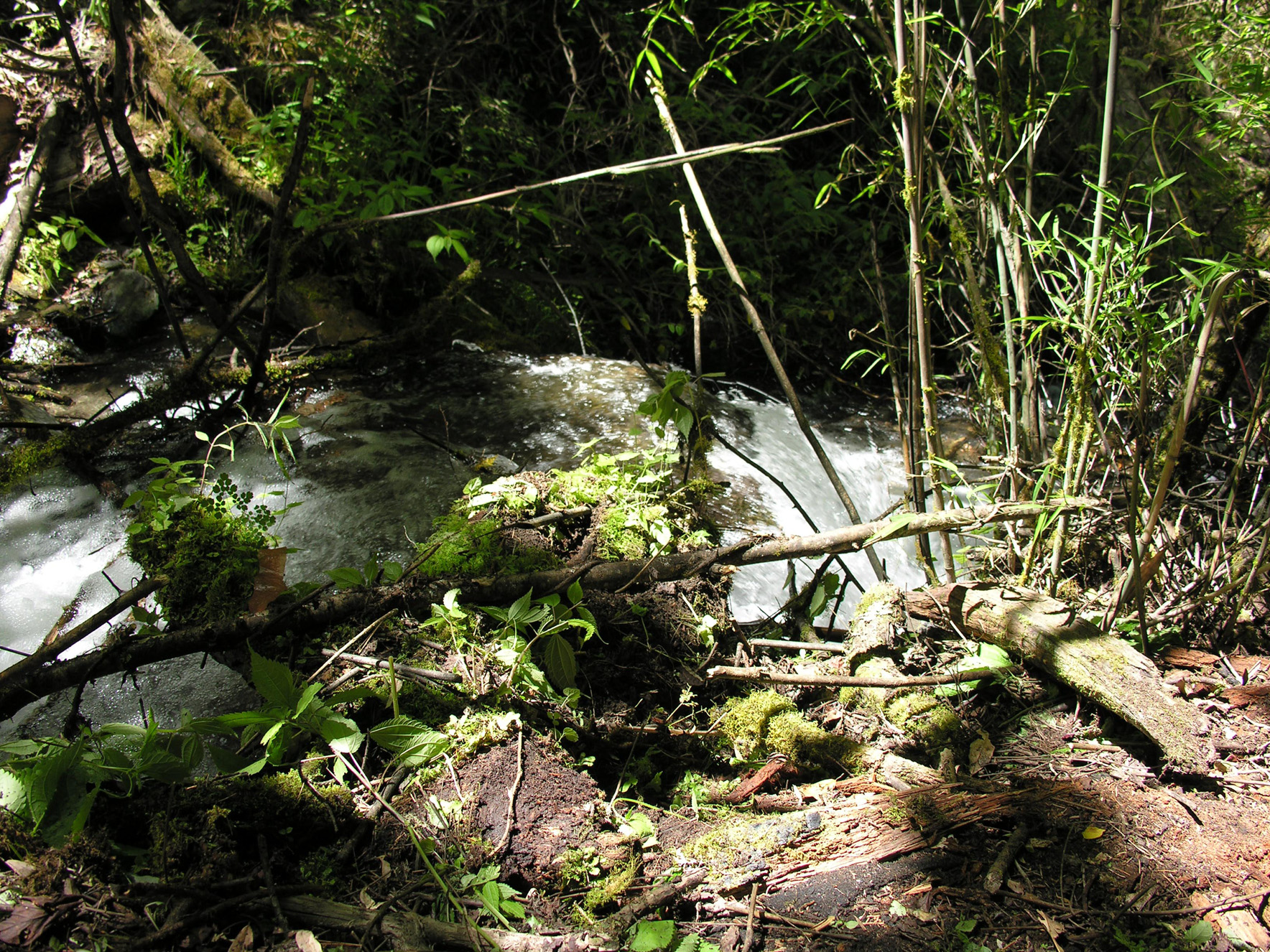 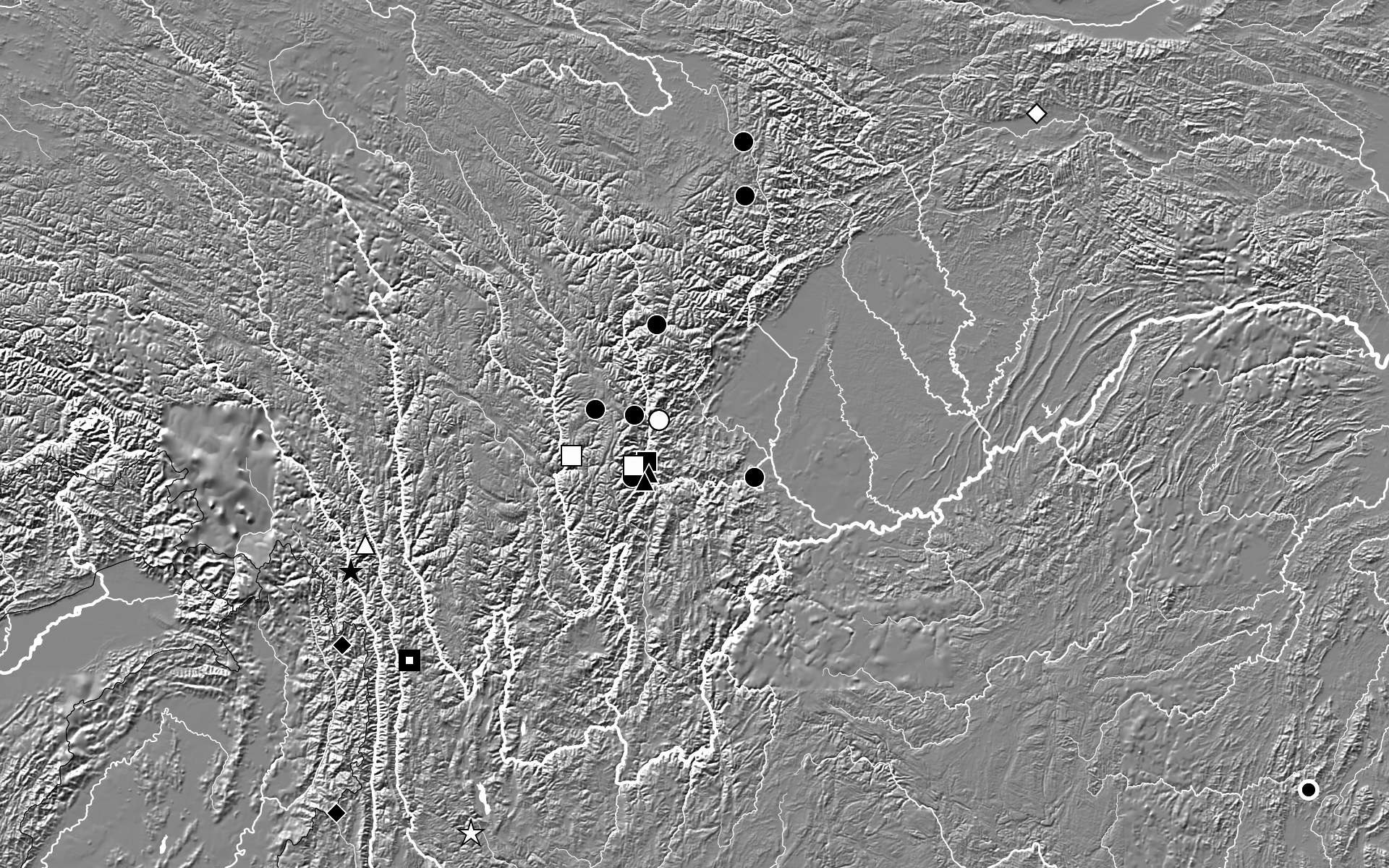 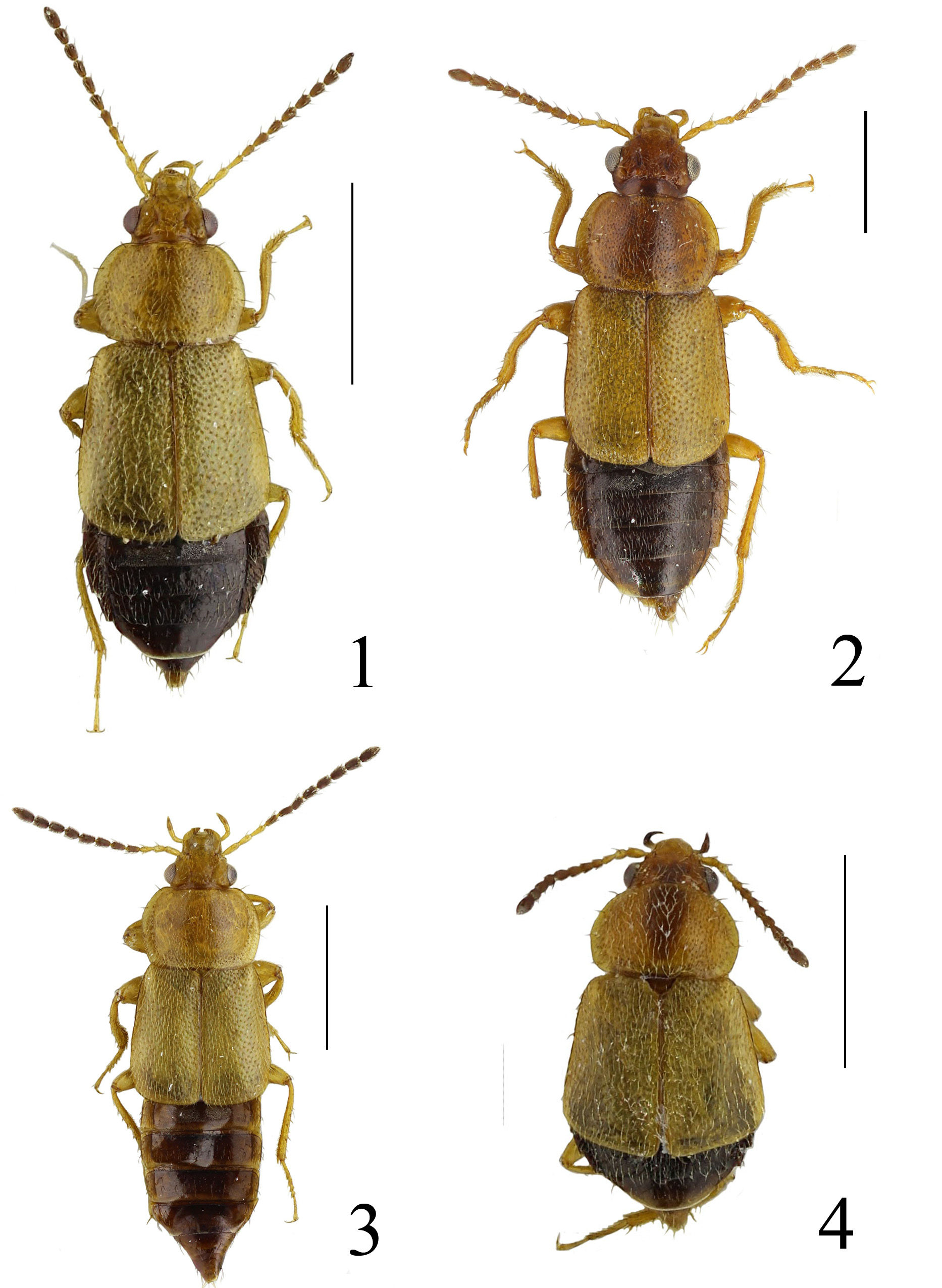 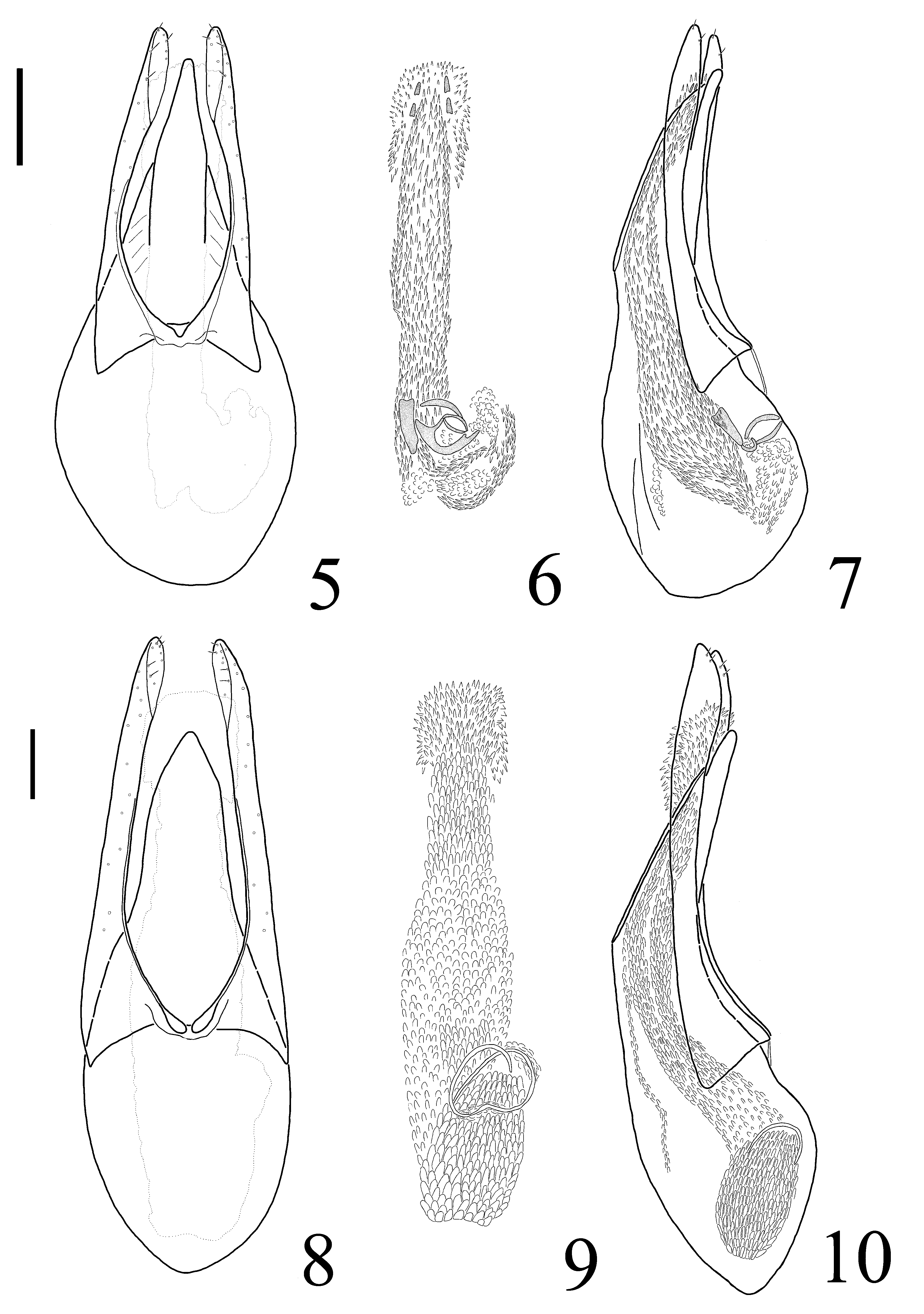