Derivation of name. From Latin “ murmurillum ” meaning “purring”, because of the high frequency of male calling song. 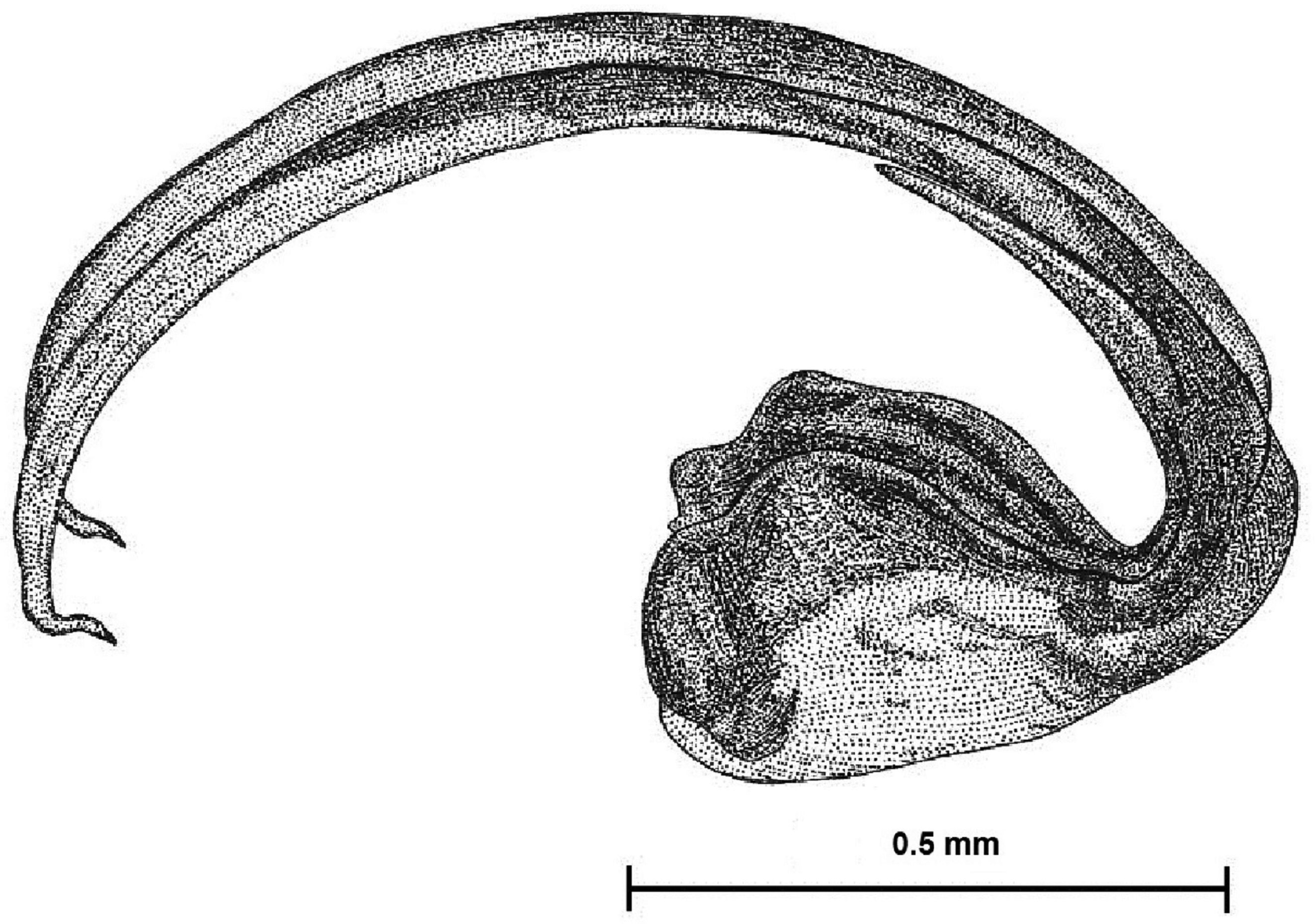