Wing. Hyaline; veins brown; costa ends at just beyond end of vein R 4 + 5; cell dm narrowed apically; vein at base of cell m 1 subequal in length to r­m crossvein; otherwise venation as is typical for the genus.

Types. Holotype male of angusta from UNITED STATES: California: Santa Barbara County: Carpinteria, 28.viii. 1946, A.L. Melander. Holotype and paratype in the USNM examined during this study. The holotype of angusta differs from the description given in Hall and Evenhuis (1986) in that the male has dichoptic, not holoptic eyes. The type specimen has the eyes and head collapsed from drying, which gives the superficial appearance of holopticism.

Remarks. Comparison of male genitalia of angusta , ministra , and vernalis shows considerable similarities of all the salient characters. Examination of a large series of all 3 spe­

cies and comparisons of male and female genitalia showed the three to be conspecific, thus the new synonymy above.

Study subsequent to that of Hall and Evenhuis (1986) has shown that there is some variation in the amount of sclerotization and the length of the sperm pump and some slight variation in the shape of the lateral sclerites of the vaginal furca of the female genitalia. 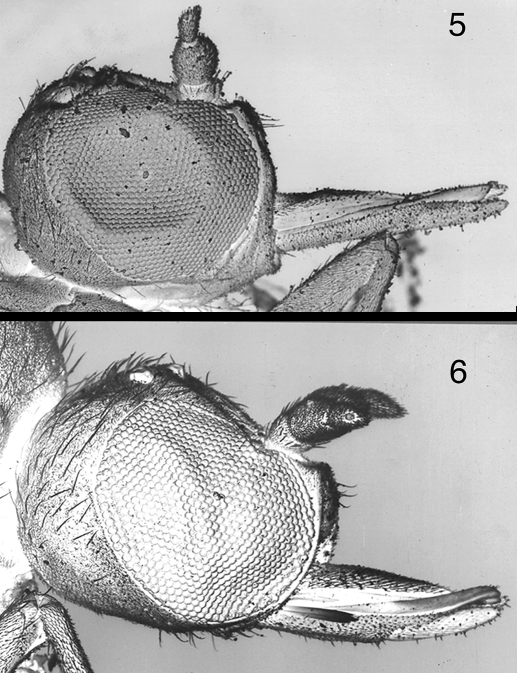 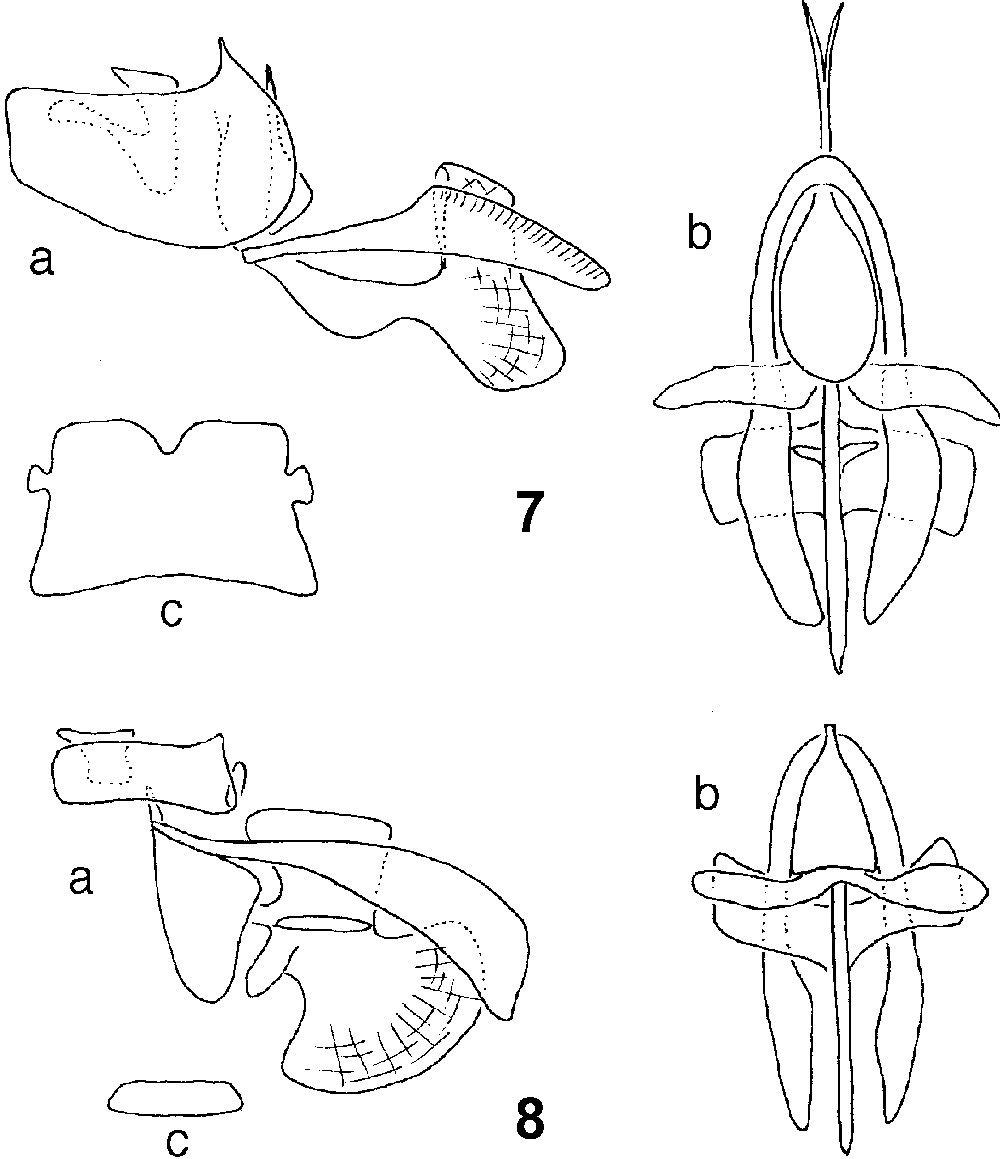