Localities: Found in all cities, villages and agricultural areas.

Habitat: This is common species occurring in cities, villages and farming areas. Its populations are increasing rapidly in association with urban and agricultural expansion. The black rat successfully invaded remote areas in the country. Now it is well-established in farms in the Badia and southern Jordan. This was facilitated by vehicles transporting animal feed and other agricultural crops.

Biology: Breeding takes place between March and November; three to five litters can be produced in a year, each litter containing 1 to 16 young.

Remarks: After the construction of the sewer system in ‘ Ammān in 1979, the black rat became a serious problem for health and municipality officers. It was recovered from toilets in buildings in the second and third floor. The sewer system was a breeding shelter for the rats. It was found in large densities in open dumping sites near Zarqā and Irbid area. Currently, this pest is under control using various compounds of anticoagulants.

Not only considered as a disgusting animal by the local, it is also an important reservoir for zoonotic diseases such as Leishmaniasis and bubonic plague. Historically, the Jordan Valley was an endemic focus for the Black Death, especially during the Islamic expansion from Arabia. In the eight century " Amwas Plague" took its toll among Muslim soldiers while in the Jordan Valley. Archeological surveys recovered thousands of skulls for the black rat from that area.The black rat is a serious pest causing extensive damage to grain storage areas, as well as to clothing, chicken farms and electrical wiring of buildings. We have witnessed severe loss in grain storage in northern Jordan. This species is capable of chewing electrical cables of 5 cm in diameter, causing extensive losses. No direct threats are observed. 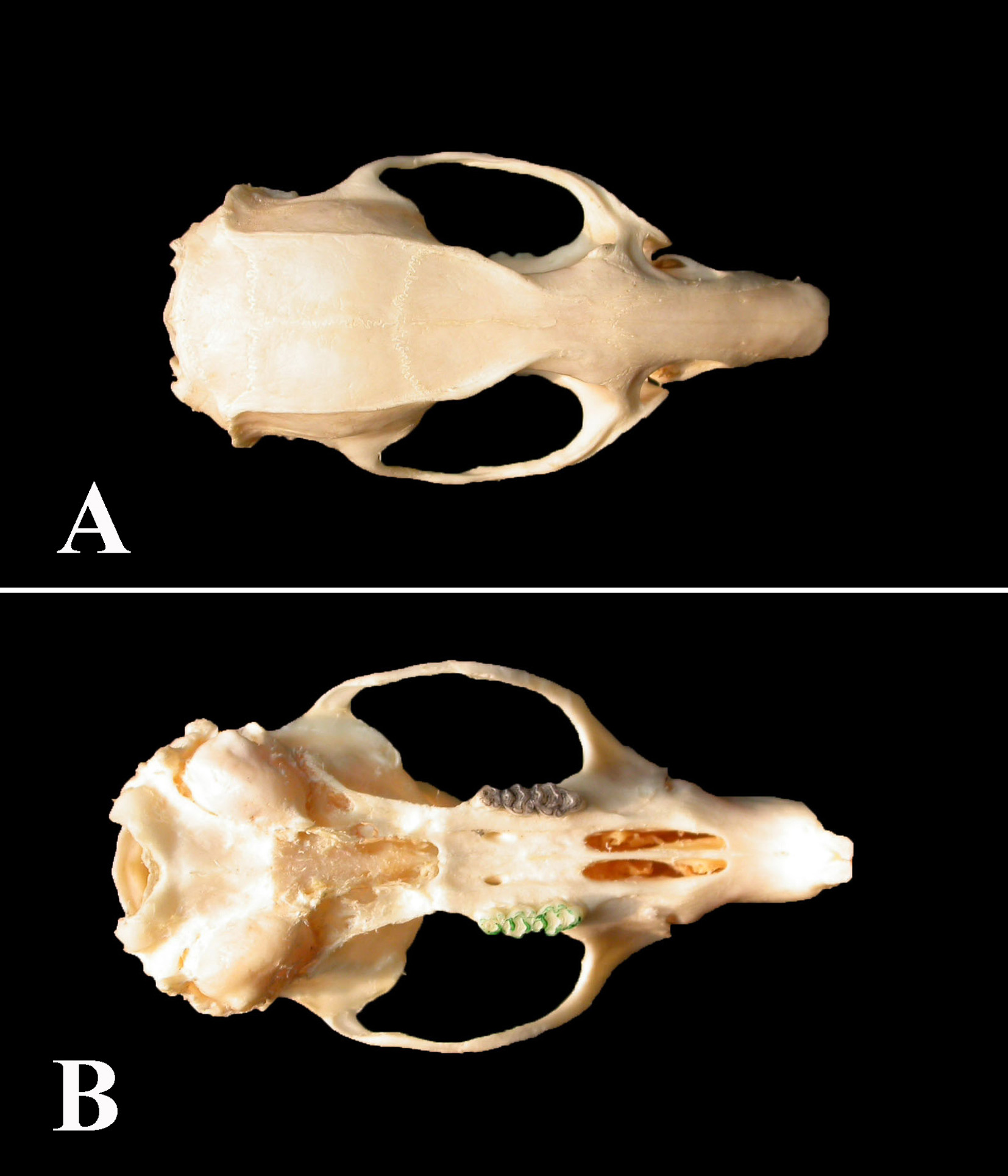 FIGURE 75. A. Dorsal and B. Ventral views of the skull for Rattus rattus.