Colouration of males. As in females but with yellow ventrally on antenna, entire face, small to large yellow shoulder mark; epicnemium black. Fore and mid coxae entirely yellow or only black at extreme base, hind coxa with a yellow apex, all trochanters yellow. Metasoma usually as in female; if with third tergite black centrally and light basally and apically, then the two spots on anterolateral corners orange rather than yellow.

Notes. An additional species-level name is in close association with Sussaba flavipes and should be discussed here: Sussaba coriacea Dasch (1964 a) . Diller (1980) realised that Sussaba pulchella auct . is not the same taxon as the type of Bassus pulchellus ; the next available name came from a taxon originally described as a subspecies, Sussaba pulchella coriacea Dasch. Diller raised S. coriacea to species rank and provided a new name for the taxon that Dasch referred to as S. pulchella pulchella , S. coriacea neopulchella Diller. Later on, Horstmann (1983) studied the type of S. flavipes Lucas and found it to be conspecific with S. coriacea neopulchella . Constantineanu & Constantineanu (1971) had previously reported S. coriacea from Romania, but I am not certain whether they really found a specimen that corresponds to the subspecies that has been described from North America. Until the types of S. coriacea can be studied and a decision made about the status of the taxon, this name thus remains a valid subspecies of S. flavipes , potentially with its distribution restricted to North America. 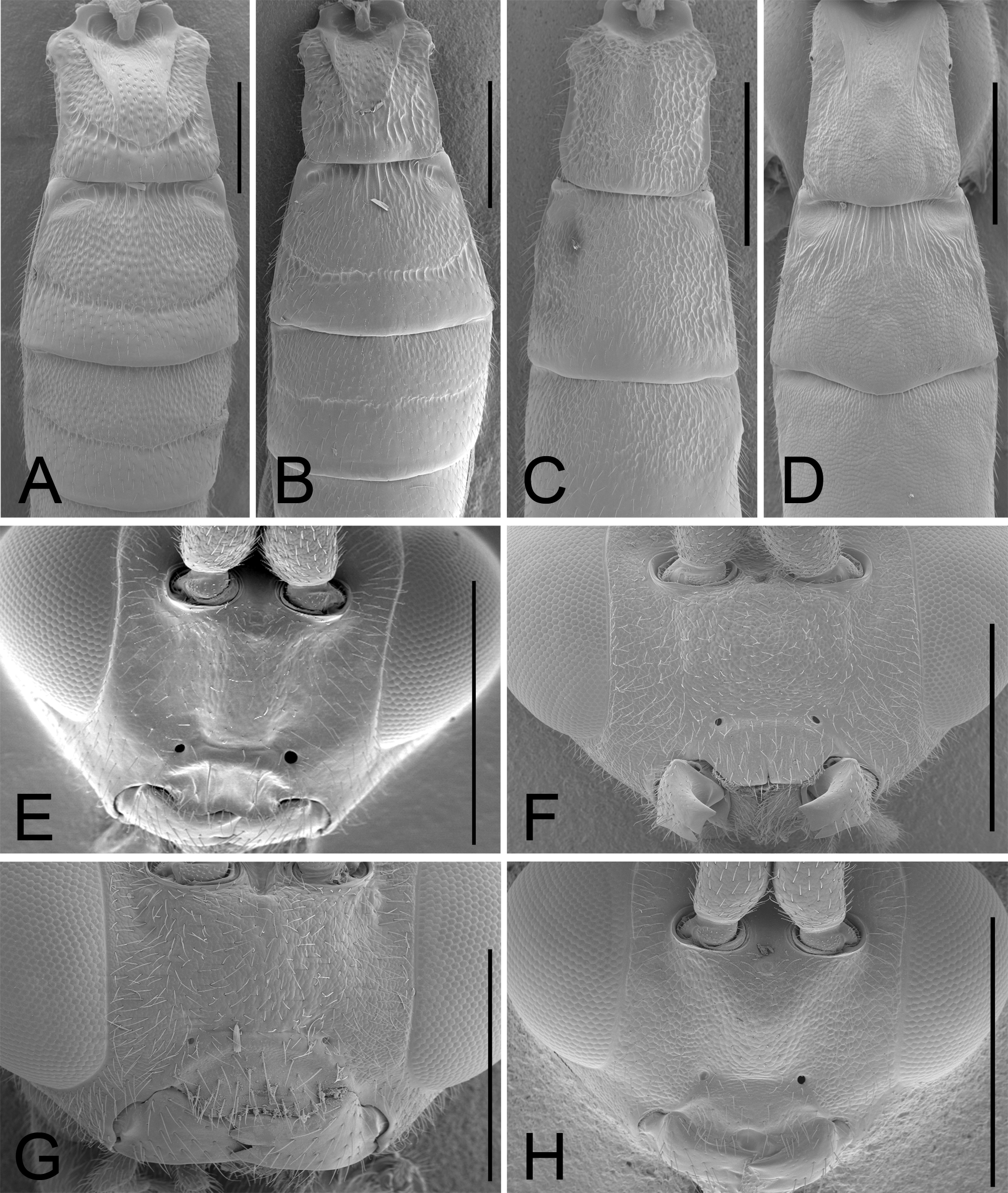