Diagnosis. Xestopelta species can readily be identified by the shape of the clypeus which has its margin thickened and protruding as a bilobed elevation ( Fig. 12 View FIGURE 12. A K), and by the yellow shoulder marks with the inner corners extending back as two parallel lines over most of the mesoscutum ( Fig. 13 View FIGURE 13. A D).

Phylogeny. In the past, Xestopelta species have been associated mainly with the genus Promethes because of the smooth and shining mesosoma, or with Homotropus , which in general was often used as a taxonomic waste basket. Results from a molecular phylogeny ( Klopfstein et al. 2011), however, placed this genus with high support in the Diplazon genus group. Morphological examination, especially of the colouration of the female face and the morphology of the male apical sclerites, further support this placement. The position of Xestopelta within this genus group is unstable between different genes, and its resolution requires additional data.

Biology. Nothing is known about the host relations of this genus.

Notes. This genus was erected by Dasch (1964 a) to include X. vertebrata (Cushman) from the Nearctic and X. lugens (Seyrig) from Madagascar. The circumscription of the genus had to be expanded here to account for the morphology of the Western Palaearctic species. Especially, the epicnemial carina is interrupted in both Xestopelta gracillima and X. sexcincta , and the carination of the propodeum is only partly reduced in X. sexcincta . 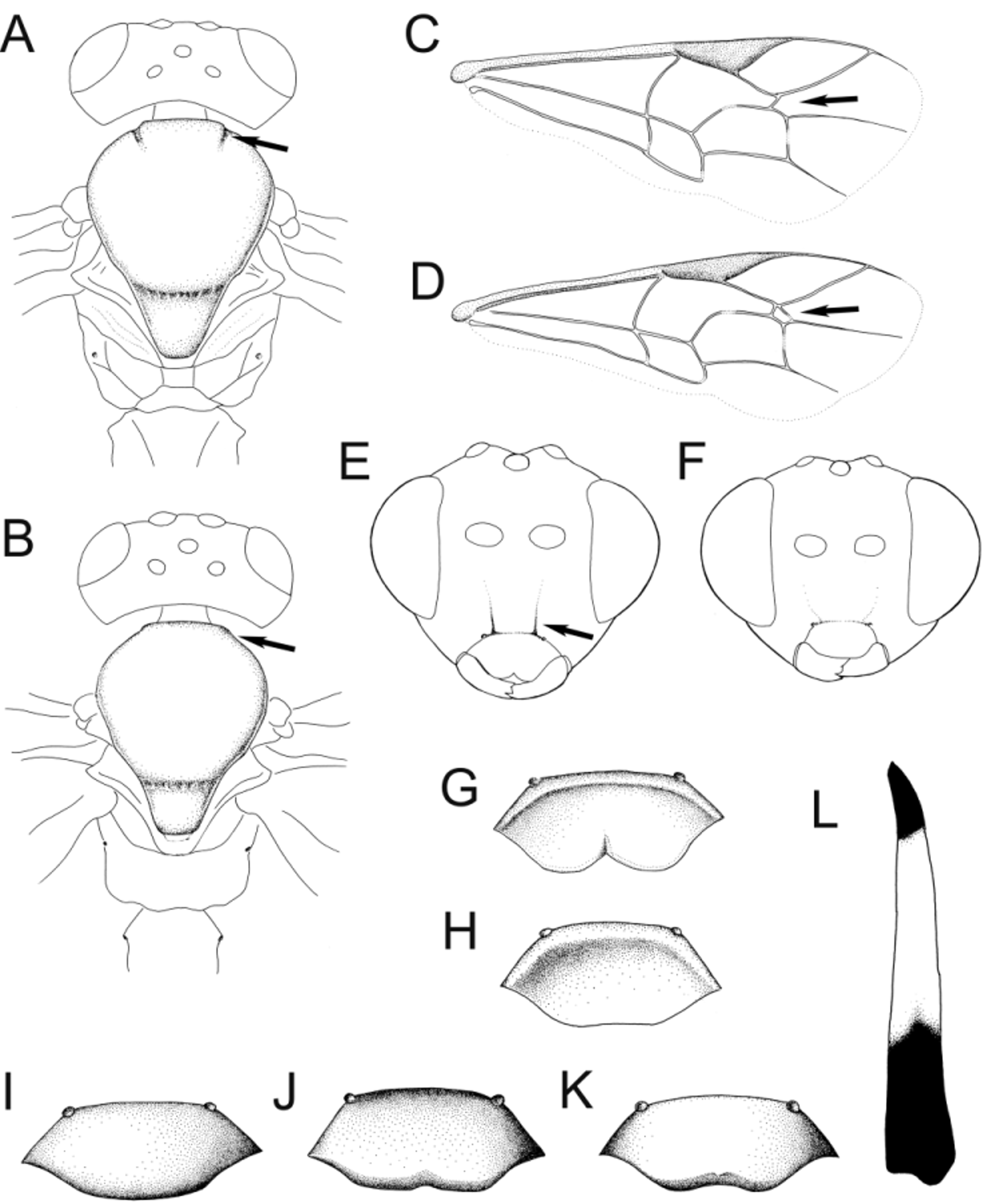 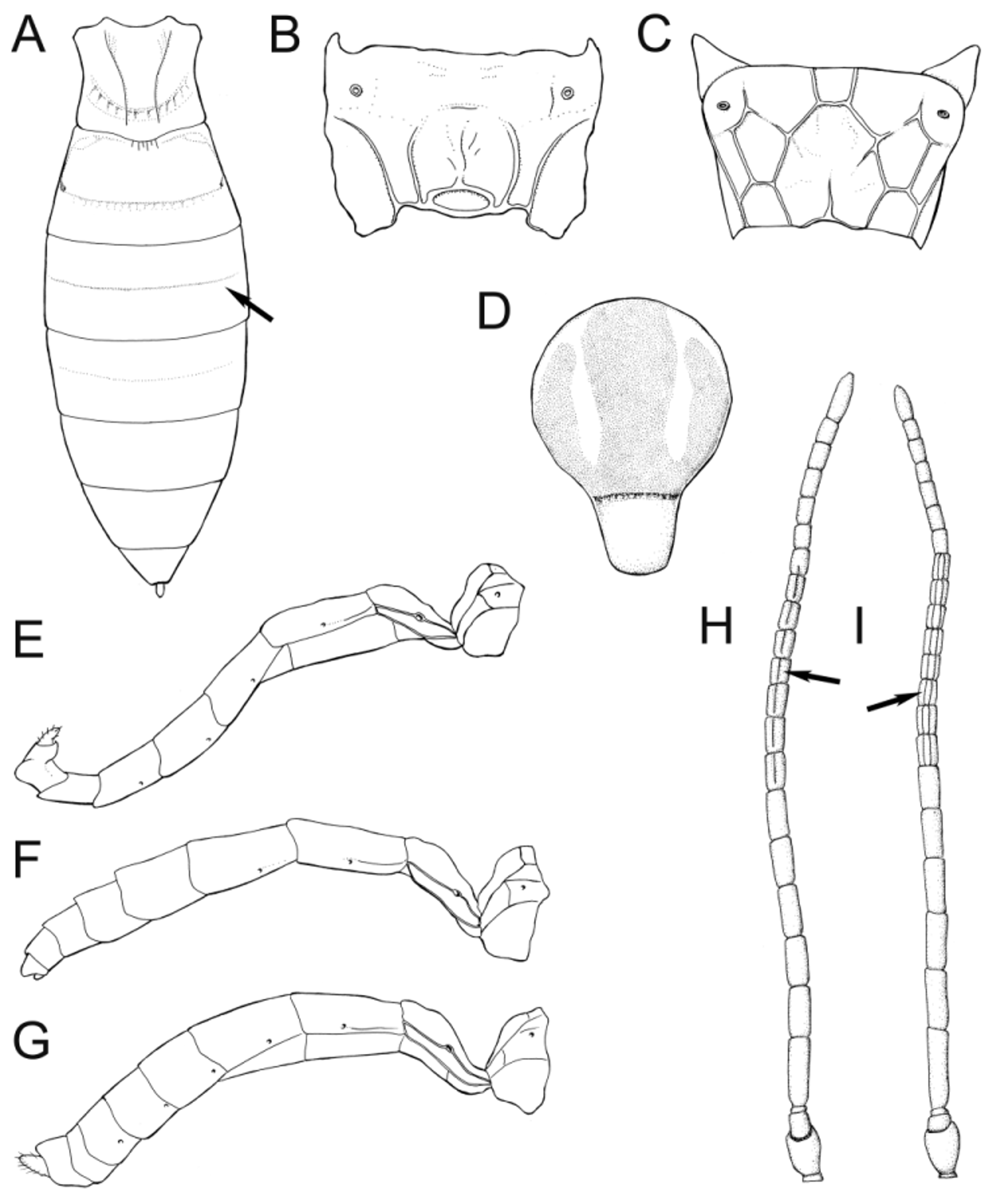