Diagnosis. Fore wing length 3.5–4.3 mm. Antenna of both sexes with 18–19 flagellomeres. Mesoscutum and mesopleuron entirely smooth and shining, mostly unsculptured, sometimes with some weak punctures along anterior margin. Propodeum with a full set of strong carinae enclosing basal, lateral and petiolar areas, the areas with rugose sculpture. Tergite 2 1.3–1.6 times as long as wide. Metasoma in females laterally compressed posterior to fourth segment, widest part of metasoma is thus at base or middle of third segment.

Colouration of males. As in females but with yellow ventrally on antenna, face entirely yellow or with black marks arising below antennal sockets, yellow marks often on lower propleuron and sometimes anteriorly on mesosternum. Fore and mid coxae all and hind coxa mainly yellow. Metasoma as in females but with orange colouration on metasoma often extending further back.

Notes. Tymmophorus suspiciosus Brischke has been removed from synonymy with T. erythrozonus here, but it remains unclear to which of the two taxa the other junior synonyms belong. Until the types can be studied, we thus do not change their status. 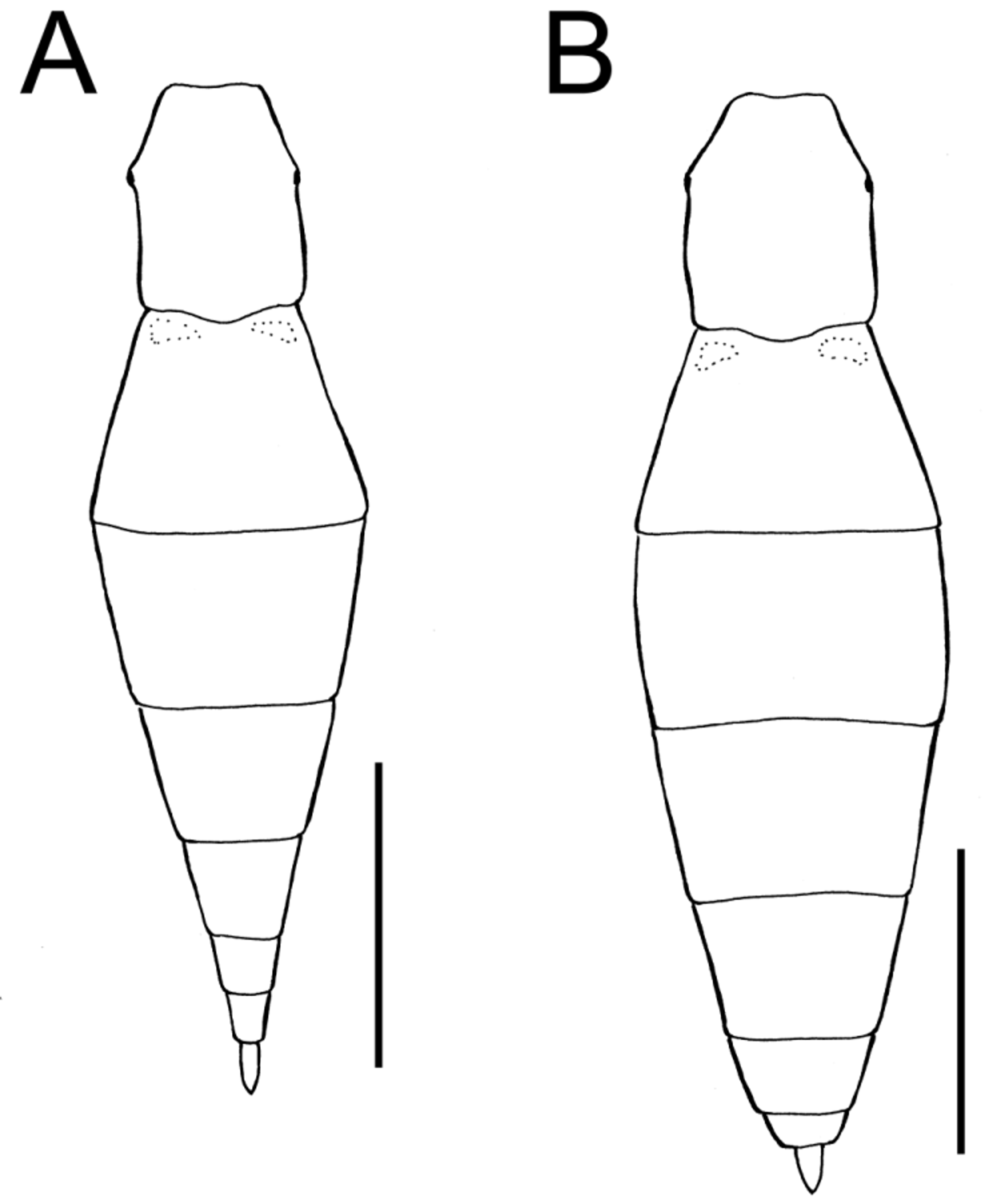 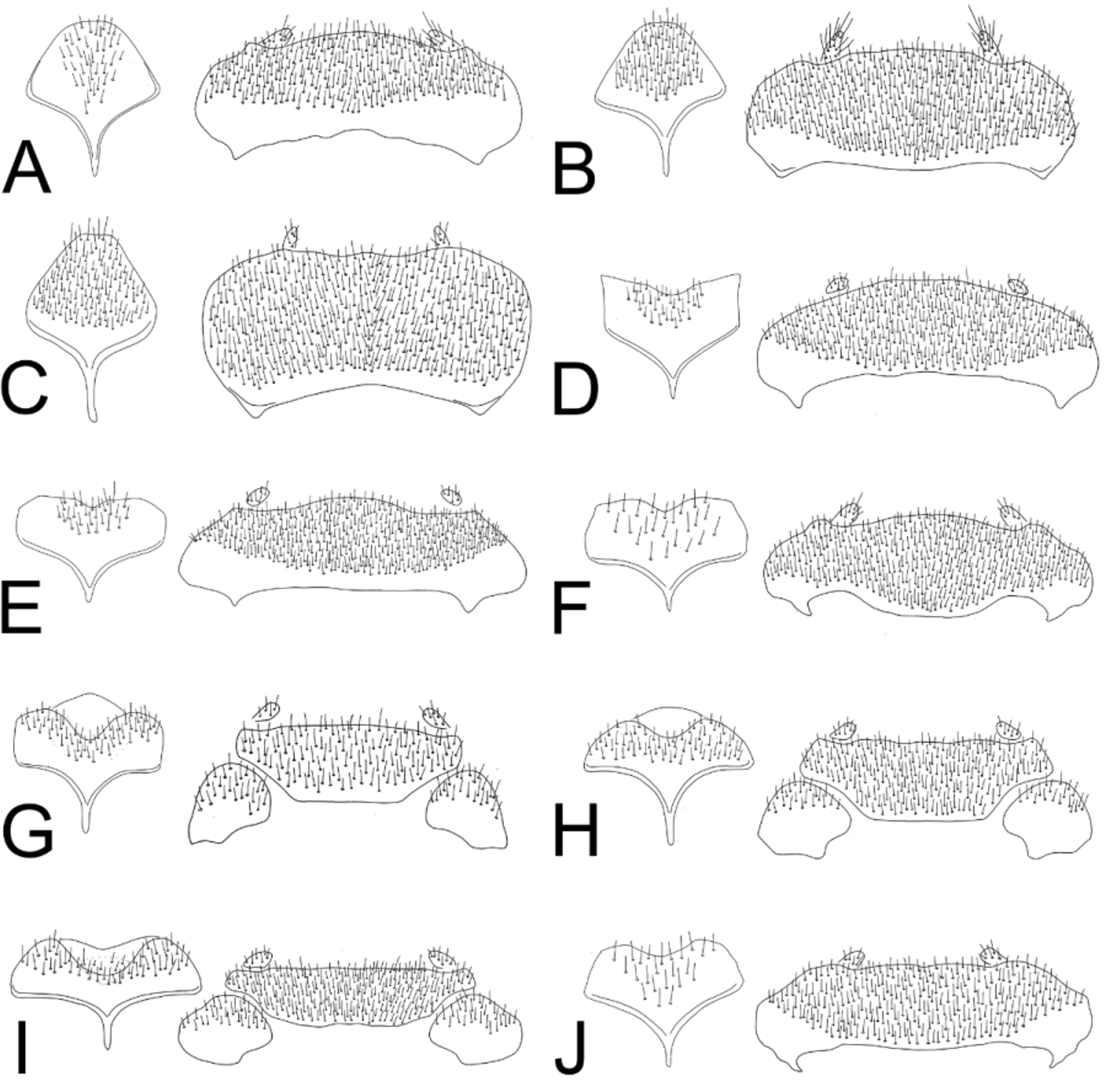