Colouration of males. As in females but with yellow ventrally on antenna, subtegular ridge, often most of mesosternum and a stripe on lower mesopleuron; face entirely yellow but often with a black median stripe which arises below antennal sockets. Fore and mid coxae often largely yellow. Tergites 2 to 4 often with yellow markings along hind margin. 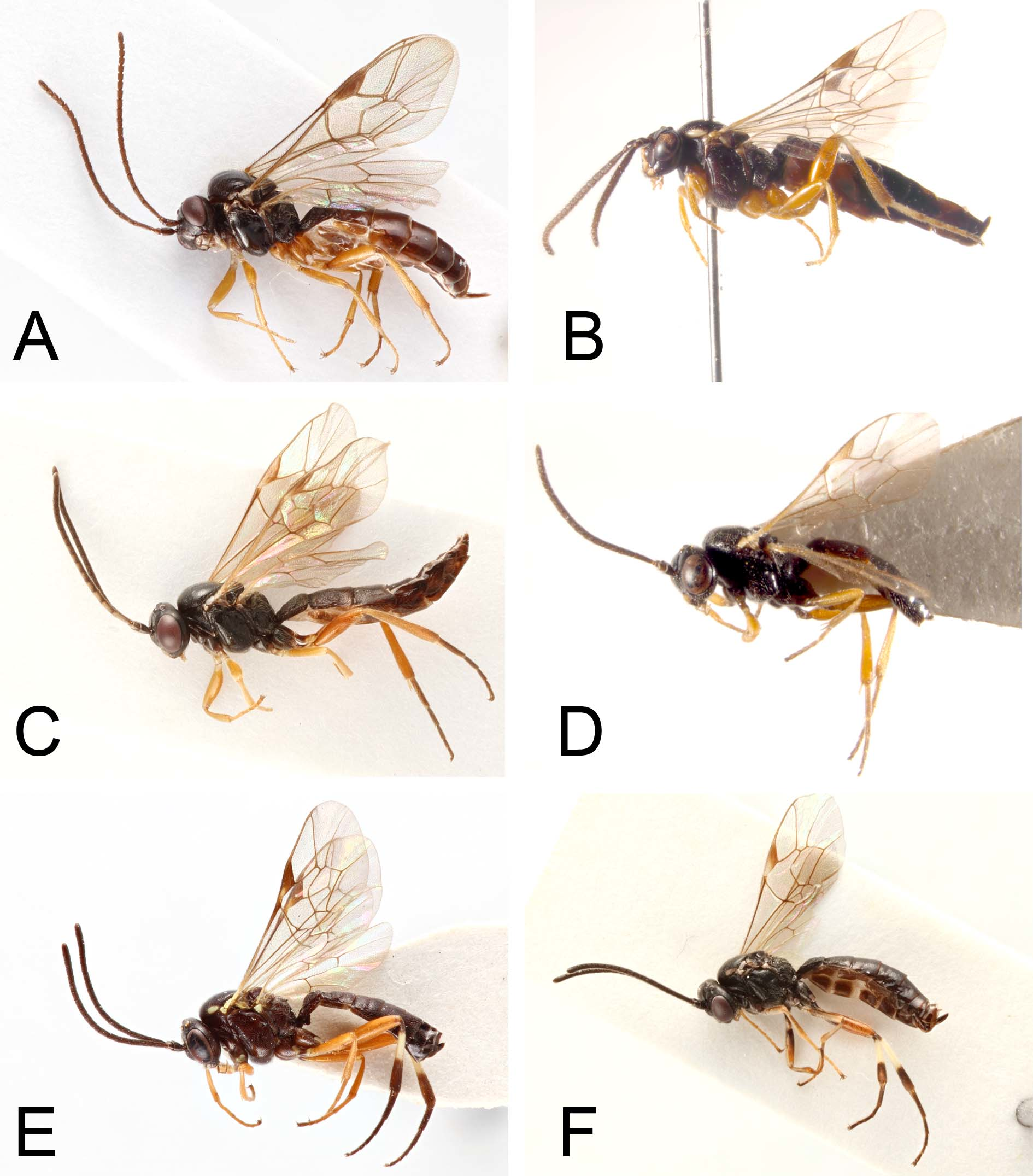